What Were the “Other Records” Nephi Saw in Vision? | Meridian Magazine 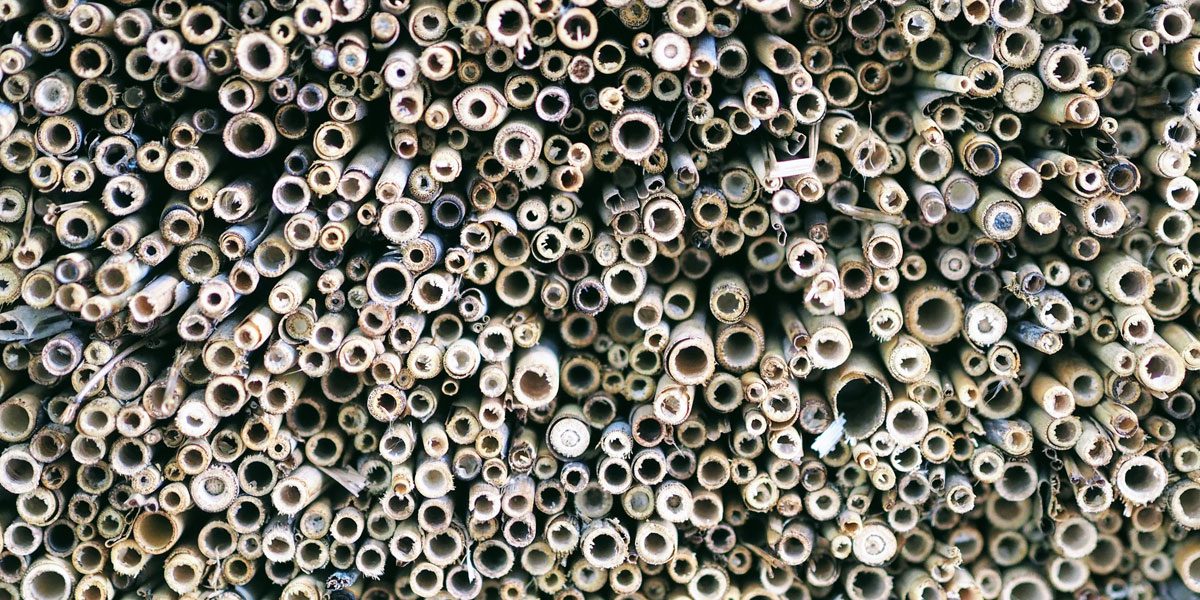 What Were the “Other Records” Nephi Saw in Vision?

“And after it had come forth unto them I beheld other books, which came forth by the power of the Lamb, from the Gentiles unto them.”

Modern revelation through prophets and apostles is our most valuable source of information about the scriptures. This revelation helps us to better understand each book of scripture and to apply their teachings into our own lives. However, there is another, less well-known, blessing of modern times that can also enrich our understanding of the scriptures. Since the 1840s, many ancient texts have been discovered that have shed light on our current scriptural canon. In fact, it’s possible that Nephi may have even seen some of these discoveries in his expansive vision of the future of his people.

During Nephi’s revelation, he saw that the Bible would come forth to Lehi’s descendants in the New World. After this, Nephi “beheld other books, which came forth by the power of the Lamb, from the Gentiles unto them” (1 Nephi 13:39). These books were meant to show the world “that the records of the prophets and of the twelve apostles of the Lamb are true” and also to “make known the plain and precious things which have been taken away” from the Bible (vv. 39–40).1

These verses clearly refer to the Book of Mormon,2 but it’s possible that they might also refer to records discovered by archeologists from the mid-19th through the 20th centuries. In 1844, for example, the German scholar Constantin von Tischendorf discovered a manuscript known today as the Codex Sinaiticus. This document, dating from the fourth century, became the oldest copy of the New Testament available at the time.3 This finding can be seen as the beginning of a flood of discoveries of lost records. In 1851 Sir Austen Henry Layard discovered the extensive library of the Assyrian king Ashurbanipal.4 These texts, written on clay tablets, helped to shed light on many aspects of the Old Testament.

In 1896, Agnes S. Lewis and Margaret D. Gibson gathered some manuscripts from another huge collection of texts in Egypt, called the Cairo Geniza, and brought them back to England. The Jewish scholar Solomon Schechter obtained as many of these manuscripts as he could (collecting more than two hundred thousand manuscript fragments) and spent the rest of his life studying them.5Another collection of texts from Egypt, called the Nag Hammadi library, was discovered in 1945, shedding new light on the New Testament and early Christianity.6

Then, in 1947, a young shepherd named Jum’a Muhammed Khalil was looking for a lost sheep in a cave near the Dead Sea, when he stumbled upon a collection of ancient documents. He got two of his friends to help him look for more, and the three of them continued to find scrolls in the caves surrounding the Dead Sea.7 These texts, known today as the Dead Sea Scrolls, include the oldest known copies of the books of the Old Testament. They also help to shed light on what Judaism was like during the time of Jesus.8

All of these discoveries, along with the Book of Mormon, have meaningfully fulfilled Nephi’s prophecy. They help confirm “that the records of the prophets and of the twelve apostles of the Lamb are true,” and they also “make known the plain and precious things which have been taken away” from the Bible (1 Nephi 13:39–40).9

Because the Book of Mormon is composed of multiple books compiled together, it is possible that Nephi’s vision was just referring to the Book of Mormon when it referred to other records coming forth.10 It could also have been referring to books from the ten tribes that have not been discovered yet, records that Nephi mentioned would eventually come forth (2 Nephi 29:13). However, if Nephi was also referring to the records discovered in the 19th and 20th centuries through archaeology, then this is a reminder that “by small and simple things are great things brought to pass” (Alma 37:6).

One might naturally think of sweeping visions and grand miracles when considering the ways God will help people to understand His word in the last days. This is certainly how things happened in the case of the Book of Mormon and Joseph Smith’s other miraculous translations like the Book of Abraham and the Joseph Smith Translation of the Bible, including the Book of Moses. However, the stories of these archaeologists and scholars present a different picture. Solomon Schechter labored over thousands of fragments of ancient manuscripts, day after day, for many years11According to one account, Constantin von Tischendorf pulled his famous ancient copy of the Bible out of the garbage in a monastery where they were about to burn it.12

It was through these small coincidences and the sometimes tedious work of a huge number of scholars over many years that we have gained so many priceless resources for understanding the Bible. Although many of them may not fully recognize it, their work is a testament to modern revelation.

James H. Charlesworth, who has spent his life working with these newly discovered texts, once spoke to Book of Mormon scholar John W. Welch about Nephi’s vision of future records (1 Nephi 13:39–41). “When was this written?” he asked. Welch said, “Well, about 550 B.C.” Charlesworth replied, “No, not that. I meant, when was the Book of Mormon published?” Welch answered, “March, 1830.” Charlesworth was amazed that any book written in 1830 could have ever predicted that so many documents were just about to come forth in the coming decades. This story is a reminder of the importance of these ancient texts—not only for the Bible, but for the Book of Mormon as well.

This was fabulous! I hope to see more and more of these videos.