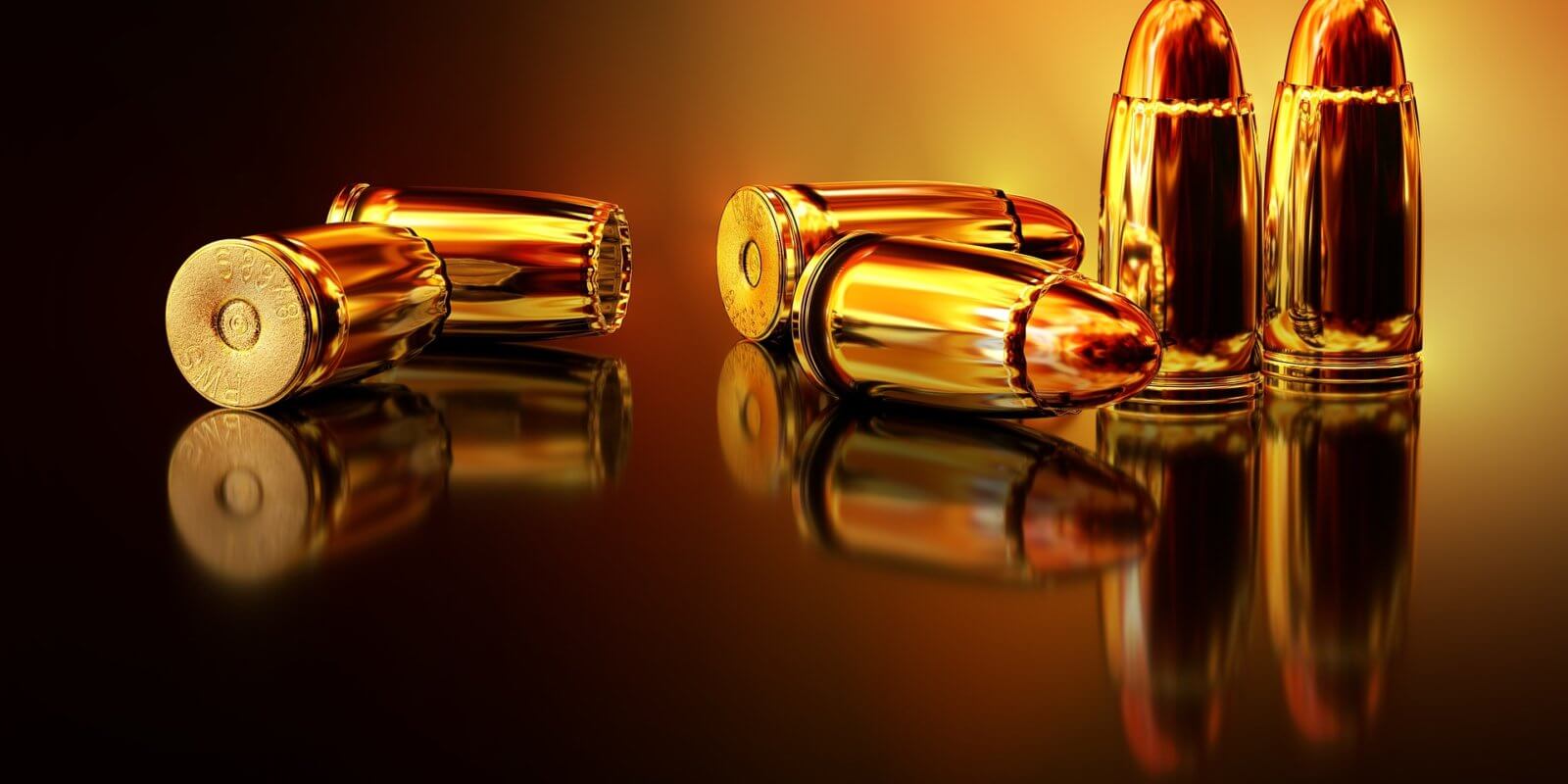 What Weapons Will You Bury to Have Peace?

The world is awash in conflict.

The world is in commotion.

The hearts of men and women are swelling with anger driven by ignorance and fear.

What is to be done? How can the world be at peace? How can we find peace in our own lives?

Jesus and the Book of Mormon have answers.

During His last supper with His disciples, Jesus predicted that one of His closest companions would reject His teachings and betray Him. The response of each disciple is instructive and relevant today. (See Matthew 26:21-22)

Instead of pointing the finger of blame, they each asked, “Lord, is it I?”

Instead of lashing out in anger against their neighbor, they each asked, “Lord, is it I?”

Instead of wishing for others to change first, they each asked, “Lord, is it I?”

Instead of assuming the worst in others, they each asked, “Lord, is it I?”

We can take courage from the example of Jesus’s early disciples who had the humility and patience to start with heart of the matter, their own hearts.

That truth is simultaneously terrifying and liberating. Terrifying because we often fear change. We are terrified of what it will cost us to change. But liberating for when we finally accept the truth that we are in charge of our own lives, we are no longer damned (or stopped) by false and limiting beliefs or the mistakes of the past.

Burying Our Weapons for Peace

The Lamanites in the Book of Mormon provide a vivid example of what it costs individuals and societies to have peace. I am referring to the Lamanites who converted to the paths of God, taking upon themselves the new name of Anti-Nephi-Lehis.

Incidentally, we often interpret the word “anti” from the Greek meaning, which means “against” as in someone who is against Jesus Christ is described as “anti-Christ.” However, as a name, “anti” likely comes from the Egyptian word meaning “he of” or “belonging to.” That would render the name Anti-Nephi-Lehi as meaning “those belonging to the tribe of Nephi and Lehi.” Or “those who are on the covenant path of righteousness as taught by Nephi and Lehi.” (For more on this incredible discovery, see this article on Book of Mormon Central.)

The Anti-Nephi-Lehis stopped blaming the Nephites for their problems.

The Anti-Nephi-Lehis stopped acting on fear and ignorance to give up hurting others with their weapons.

The Anti-Nephi-Lehis stopped producing and maintaining their weapons.

The Anti-Nephi-Lehis looked first at their own hearts.

The Anti-Nephi-Lehis realized that the only real way to experience lasting peace is to truly follow Jesus by permanently burying their weapons of war as an act of peace.

The Anti-Nephi-Lehis knew that any claim to be a Christian requires living a life of peace by rejecting fear and fear-mongering.

The Anti-Nephi-Lehis knew that to be a Christian meant to reject the false narratives they had told about themselves and others, which had led to generations of conflict.

The Anti-Nephi-Lehis were convinced that they could only change their own hearts. They could not force anyone to accept the truth of peaceful living through force of arms or through anger.

The Anti-Nephi-Lehis experienced the saving truth that ignorance and fear destroy peace.

The Anti-Nephi-Lehis truly accepted Jesus into their lives in deed and not simply in word only.

What Weapons Will You Bury to Experience Peace?

The Anti-Nephi-Lehis had their day in the sun. Now is our day and time. We only have one shot to get this right. One life to live well.

What weapon or weapons will you bury this week to experience the peace that Jesus offers?

Will you bury false stories about yourself?

Will you bury false stories about others?

Will you bury the past to experience a bright future?

Will you bury your sins (through baptism or sacrament) to accept Jesus Christ?

This made me think of the Iroquois "Great Law of Peace" and their seal, which includes a tree, with the image of a weapon buried beneath it.

I am thankful for your questions and I am grateful to feel the willingness of my heart to face life problems differently from now on... it's a matter of a conscious decision process for a better peace of mind and real thrust in the Savior... I should not react but act like Christians should. THANKS brother. (At Gethsemane Peter show up a sword but the Lord gently teach him, a different way for our remission).

Despite a Wide Difference of Opinion

By Michelle Lehnardt
PAST ISSUES