What Makes 3 Nephi the Holy of Holies of the Book of Mormon? | Meridian Magazine 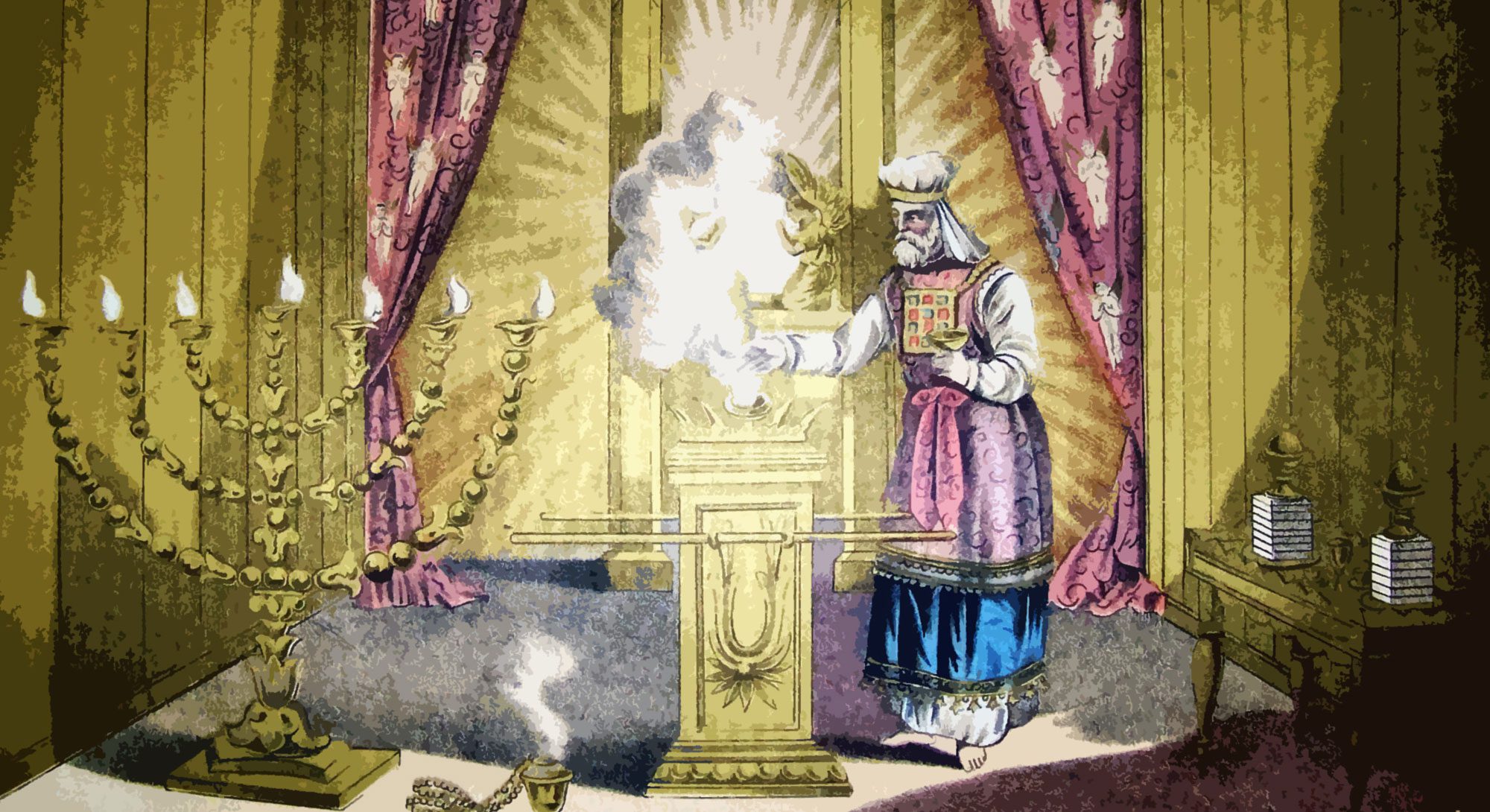 What Makes 3 Nephi the Holy of Holies of the Book of Mormon?

At the pinnacle of the history recorded in the Book of Mormon, readers find in 3 Nephi the story of the resurrected Jesus Christ who descended from heaven to teach the people at the temple in Bountiful. The magnitude and sacred content of 3 Nephi 11–26 has brought BYU Professor John W. Welch to call it the “holy of holies” of the Book of Mormon.[1]

A careful analysis of the text reveals that it can be seen as a literary counterpart to the physical holy of holies of the ancient temple. The book depicts a temple setting where Jesus Christ descended from heaven to the temple in the Nephite city of Bountiful (see 3 Nephi 11). With the people gathered around, Christ taught them from that sacred edifice. His words were replete with temple-related terms and imagery, although these are not often noticed. Jesus both opened and closed His initial sermon speaking about building upon the rock, “evoking images of the temple and its eternal stability.”[2]

Welch noted how the sermon begins on a mountain (compare the “mountain of the Lord’s house,” Isaiah 2:2) and ends by talking metaphorically “about the wise man who builds upon that mountain, by not only hearing but actually patterning his house of righteousness after God’s holy house.”

The culmination of the sermon is marked by the pronouncement of the words enter, an invitation to enter the kingdom of God, or, otherwise, depart (3 Nephi 14:21–23).[4] The ultimate entrance requirement is found in the instruction, “Not everyone that saith unto me, Lord, Lord, shall enter into the kingdom of heaven; but he that doeth the will of my Father who is in heaven” (3 Nephi 14:21). Regarding the significance of this final principle, Welch commented:

If entrance into the presence of God is the end to which the Sermon on the Mount and the Sermon at the Temple both lead, readers should consider the profound connections between the heart of 3 Nephi and the inner sanctum of the temple.[5]

With this perspective in mind, one can make a comparison between the holy of holies of the ancient temple and the events recounted in the book of 3 Nephi. The following table represents a selection of relevant elements.[6]

Although the scriptural passages regarding the temple and the work of the high priest in the Old Testament can be somewhat obscure and are symbolic of future realities, the account of Christ’s appearance at the temple in 3 Nephi is a living manifestation of those ancient symbols. Studying the Sermon at the Temple (or the Sermon on the Mount) from this perspective can give one a greater appreciation for the Sermon and also for the temple, both ancient and modern.

Many readers may not notice how much the Book of Mormon teaches about the temple and how central the temple, its precepts and ordinances are to the book’s message. In the words of Professor Welch:

One of [the Book of Mormon’s] precepts is clearly the centrality of the temple. The book of 3 Nephi lays forth a holy template for how one may dwell forever in the house of the Lord Jesus Christ, the Son of God and the great and eternal High Priest of all mankind.[7]

Reflecting his own attitude toward 3 Nephi, Welch explained, “When I go to the temple, I think of that as being my trip this month or week to Bountiful; what I experience at the temple is my opportunity to come as close as I can to what happened in 3 Nephi.”[8]

For Latter-day Saints, going to the temple is a sacred experience; it offers an opportunity to step out of the world and into the presence of divinity. In ancient Israel, the Holy of Holies was a sacred space—so sacred that only the high priest was permitted to enter—where the Lord dwelt. The sacred record in 3 Nephi invites all people to come unto Christ and be perfected in Him: “Therefore I would that ye should be perfect even as I, or your Father who is in heaven is perfect” (3 Nephi 12:48). Seeing 3 Nephi this way can help all people to envision coming into the holy presence of God.

When 3 Nephi is seen as the holy of holies, reading it becomes an opportunity for readers to disengage the world and to consecrate their lives to loving and serving the true and living God. We learn from its pages: “For where your treasure is, there will your heart be also. . . . No man can serve two masters; . . . Ye cannot serve God and Mammon. . . . Seek ye first the kingdom of God and his righteousness, and all these things shall be added unto you” (3 Nephi 13:21, 24, 33).

John W. Welch, “Seeing Third Nephi as the Holy of Holies of the Book of Mormon,” Journal of the Book of Mormon and Other Restoration Scripture 19/1 (2010): 36-55; also published in Third Nephi: An Incomparable Scripture, ed. Andrew C. Skinner and Gaye Strathearn (Salt Lake City and Provo, UT: Deseret Book and Neal A. Maxwell Institute for Religious Scholarship, 2012), 1–33.

John W. Welch, The Sermon on the Mount in Light of the Temple (Burlington, VT: Ashgate, 2009).

Margaret Barker, The Gate of Heaven: The History and Symbolism of the Temple in Jerusalem (London: SPCK, 1991).

[1] John W. Welch, “Seeing Third Nephi as the Holy of Holies of the Book of Mormon,” Journal of the Book of Mormon and Other Restoration Scripture 19, no. 1 (2010): 36-55; also published in Third Nephi: An Incomparable Scripture, ed. Andrew C. Skinner and Gaye Strathearn (Salt Lake City and Provo, UT: Deseret Book and Neal A. Maxwell Institute for Religious Scholarship, 2012), 1–33.