What is the Scariest Verse in the Scriptures? | Meridian Magazine 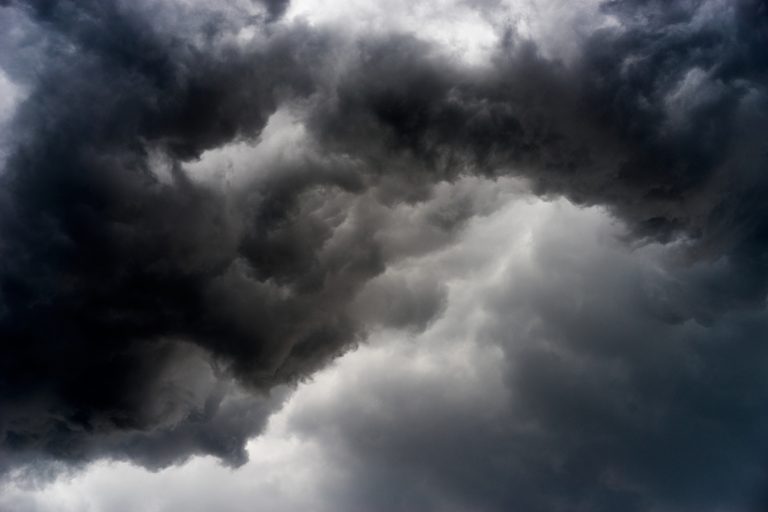 What is the Scariest Verse in the Scriptures?

When we discuss scary events, it’s natural to think of all the disasters foretold in the last days before the wonderful Second Coming of the Savior – storms, famines, flies, and shaky faults among them.

But I suggest there’s something even more scary and it’s found in Isaiah 5:20 (and repeated in 2 Nephi 15 for emphasis):

“Woe unto them that call evil good, and good evil;
that put darkness for light, and light for darkness;
that put bitter for sweet, and sweet for bitter!”

Why? Because when man blurs the meaning of words, concepts are robbed of clarity and people doubt their undergirding institutions and traditional values.

Civilization is impossible without words that clearly communicate agreed-upon meaning.

It begins innocently enough, even humorously, with double meaning …

The men have left and the women are left.
The full moon was out when the lights went out.
This car could really go until it started to go.

A recession is negative economic growth.
The homeless are involuntarily undomiciled.
The unemployed are economically marginalized.

New words add to the mix.  We have bitcoins, emojis, paywalls, staycations, and upcycles.  We have megachurches and microaggressions and memes.  People around us may be sheeple, muggles, or noobs who get “pwned” (soundly defeated).  We ping, tweet, hashtag, unfriend; we take selfies and usies.  We’re woke.  Meh.

Then comes softening the bad by substituting words of a lighter touch:

Stigmas are erased small steps at a time.  For example, an excess money supply can lead to undesirable consequences, and a commodity that government can create for the price of paper makes many uncomfortable.  So printing money became monetizing the debt and is now called quantitative easing, an opaque phrase with airs if there ever was one.

Similarly, dole became welfare became relief became assistance became entitlement.  Great irony, that.  A title has value and, except for aristocratic inheritance, results from effort such as earning a degree.  It is one thing to remove a stigma, quite another to make it a lofty honor.

The word whoredom has almost disappeared.  Whores became prostitutes, then streetwalkers, then ladies of the night, and now are escorts.  Talk about cheapening a noble word.

And perversion is now simply an alternative lifestyle.

I would encourage us to be especially watchful how eight words are used in today’s news reports and discussions:

Love:  The standard is clear: love one another as God and the Savior love us.  But the word has been cheapened and kidnapped, and now means whatever one feels an attraction for or gets a kick out of.

Equality.  The battle is between those who use the word to affirm equality of opportunity and those who desire equality of outcome no matter the effort.

Freedom.  Too many incorrectly view it as a right to do whatever one wishes … without  consequence.  Unfortunately, liberty and libertine (philanderer) stem from the same Latin root.

Choice.  Integral as can be to the whole concept of agency, it’s been co-opted in the phrase “pro-choice.”  As President Dallin H. Oaks explained, “The slogan or sound bite ‘pro-choice’ has had an almost magical effect in justifying abortion and in neutralizing opposition to it.”  In today’s parlance, it means anti-consequence.

Inclusive.  Originally meant comprehensive and inviting, a non-coerced sharing of common values, but now used to demand not only entry but also approval.

Tolerance.  We grant all people the freedom to run their own lives even if we disagree with their choices.  But tolerance is now more than putting up with differences; it means acceptance and approval of opposite beliefs or practices, else be flogged with the hate word intolerant.

Discrimination.   Once indicative of an appreciation of finer things – a discriminating taste was seen as positive – it now means hatred toward one category of people or another.

Ever heard the phrase “the new normal”?

Slippery changes in words can indeed be scary and lead to confusion, anarchy, and destruction.

Love this. When/where can I find the book?

Thank you for this article. To me, this is one of the most prevalent signs that we live in the last days. The corruption of our language is a frequent discussion in our family. For example, in Dickens' day, the phrase "making love" meant innocuous verbal flirting. In my parent's day, the same phrase meant cuddling and kissing. Now it means sexual intimacy. I saw a recent political ad on TV that said the candidate was a champion of "women's reproductive health." The implication was, "what could be more desirable health?" Sadly, "reproductive health" and "a woman's right to choose" are just counterfeit terms for killing unborn children. I am very weary of special interest groups hijacking our language and even the general use of words that mean exactly the opposite of the original intent - i.e. "sick" now means desirable or beautiful. Words that previously had a specific meaning now have racial connotations (I can't mention them here for fear of being censured). My other concern is the fulfillment of Isaiah's prophecy that, in the last days, many will "make a man an offender for a word," (Isaiah 29:21), but that's a whole different discussion.