What is the Purpose of Democracy in the Book of Mormon? | Meridian Magazine 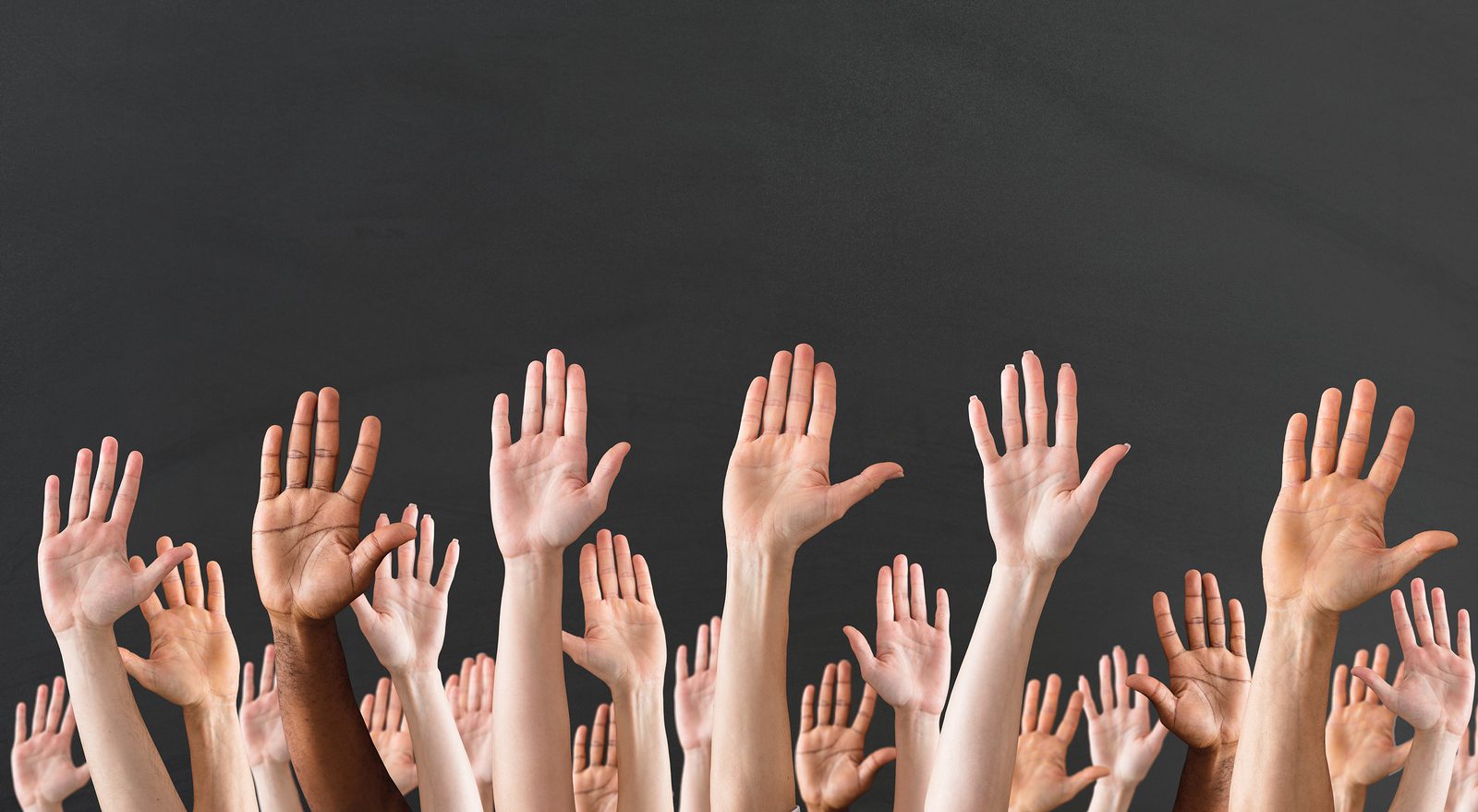 What is the Purpose of Democracy in the Book of Mormon?

And if the time comes that the voice of the people doth choose iniquity, then is the time that the judgments of God will come upon you; yea, then is the time he will visit you with great destruction even as he has hitherto visited this land.

After finding out that his sons were not willing to succeed him on the throne, King Mosiah decided to have judges appointed instead of a monarch (Mosiah 29:11). He also decided that these judges would be chosen by the voice of the people (v. 25), and left his people with a warning about the dangers of this system. He cautioned that “if the time comes that the voice of the people doth choose iniquity, then is the time that the judgments of God will come upon you” (v. 27). Ancient history scholar Gregory Dundas has noted that this statement, and much of the rest of the Book of Mormon, reminds us that democracies allow societies as a whole to be held accountable for their sins.[1]

In a proclamation to his people, explaining why he had chosen to replace the kingship with a judgeship, Mosiah reminded his people, “How much iniquity doth one wicked king cause to be committed, yea, and what great destruction!” (Mosiah 29:17).[2] King Noah, for example, led his people into sin, so they could hold him largely responsible for the wickedness of their nation. This is partially because, in the ancient world, most people assumed that the king was either semi-divine or, at least, a son of God (Psalm 2:7; 2 Samuel 7:14).[3] Because of this divine status or authority, Dundas proposed that most of a king’s subjects would likely have been understandably nervous about disobeying him.[4]

This explains why, in some parts of the ancient world, the king bore the responsibility for the people’s sins. In the Old Testament, for example, King Manasseh was said to have “made Judah also to sin with his idols” (2 Kings 21:11). In other words, Manasseh was blamed for the idolatry of the people, as his idolatry was seen as causing the rest of the people to become idolatrous.[5] The judgeship, on the other hand, would leave the people without excuse.[6] If they became wicked, it would be due to the majority of the people desiring something “contrary to that which is right” (Mosiah 29:26), and not because they were cowed into wickedness by a supposedly semi-divine king.[7]

Mosiah himself explained that “the sins of many people have been caused by the iniquities of their kings” (Mosiah 29:31). For this reason, he commanded them that they should “have no king; that if these people commit sins and iniquities they shall be answered upon their own heads” (v. 30). In this way, “every man might bear his part,” rather than all the responsibility falling on the head of the king (v. 34).[8] In response to Mosiah’s command, “every man expressed a willingness to answer for his own sins” (Mosiah 29:37–38).[9]

This concept is related to the idea of equality in the Book of Mormon, which teaches that the inequality that is truly destructive is when some people have more rights and privileges than others (see Mosiah 29:30). Iniquities of a lower status person should not be borne by a higher status person (like the king), but “every man may enjoy his rights and privileges alike” (v. 32). This also means that each person must also have their iniquities “answered upon their own heads” (v. 30). Thus, the definition of equality here is, as stated in verse 38, “that every man should have an equal chance throughout all the land; yea, and every man expressed a willingness to answer for his own sins.” In the Book of Mormon, an equal chance means equal accountability.

Thus, while democracy brought the Nephites greater freedom to influence the course of their nation, it also brought with it greater accountability for each individual.[10] Dundas explained,

This doctrine is comparable to what the early Christians called the Ancient Law of Liberty, which is the freedom God has given mankind so that they can be judged for both their righteousness and their wickedness. The early bishop Irenaeus taught that if some men had been made evil by nature, and some good, the latter could not be rightly praised for their righteousness, and the former could not be justly condemned, for they were simply following their God-given nature. Similarly, if the Nephites were merely following the commands of a wicked monarch, they could scarcely be held guilty by God.[11]

Democracy today, just like democracy in the Book of Mormon, “permits mankind to be held responsible for their actions—even when, on occasion, it leads to utter disaster.”[12] According to Doctrine and Covenants 101:78, the constitution was established “that every man may be accountable for his own sins in the day of judgment.”[13]

As Dundas stated, “the Book of Mormon was given to us today, specifically to the United States, the mother of modern democracies, as a warning. … The crucial point for Mormon is … that it is only under a ‘free government’ … that individual men and women can exercise their free agency to be righteous.”[14] In a democracy, nobody can blame a monarch when things go badly. In the Book of Mormon and today, each member of a democracy is responsible for helping to right the wrongs of their society.[15] Democracy gives each person the freedom to help their nation succeed, but it also gives them the freedom to destroy it.[16]

For this reason, each of us has a divine responsibility to improve the countries we live in. Through donating money or time to others, we can all make our communities better places to live.[17] Through exercising our talents in the service of others, we can change the world a little bit at a time. Even something as simple as tutoring a disadvantaged child, helping to clean up after a natural disaster, or helping an immigrant learn the native language of the country you live in, could have a lasting impact on your community. As Dundas said, “Freedom necessarily comes with risks. But it is only when we undertake those risks that we will have the ability to show who we really are.”[18]

[3] For a thorough investigation of this topic, see Dundas, “Kingship,” 10–15. One should also note that the original king of Israel was, in fact, the Lord Himself (1 Samuel 8:7).

[15] This individual responsibility worked in the Nephites’ favor at times when they were fighting the Lamanites. See Book of Mormon Central, “How Did Democracy Help the Nephites Conquer Their Enemies? (Alma 48:10),” KnoWhy 156 (August 2, 2016).

[16] For more on the difficulties of democracy and how the early church dealt with this issue, see Benjamin E. Park, “The Council of Fifty and the Perils of Democratic Governance,” in The Council of Fifty: What the Records Reveal about Mormon History, ed. Matthew J. Grow and R. Eric Smith (Salt Lake City and Provo, UT: Deseret Book and Religious Studies Center, Brigham Young University, 2017), 43–54.