What Does the Book of Mormon Teach about the Afterlife? | Meridian Magazine 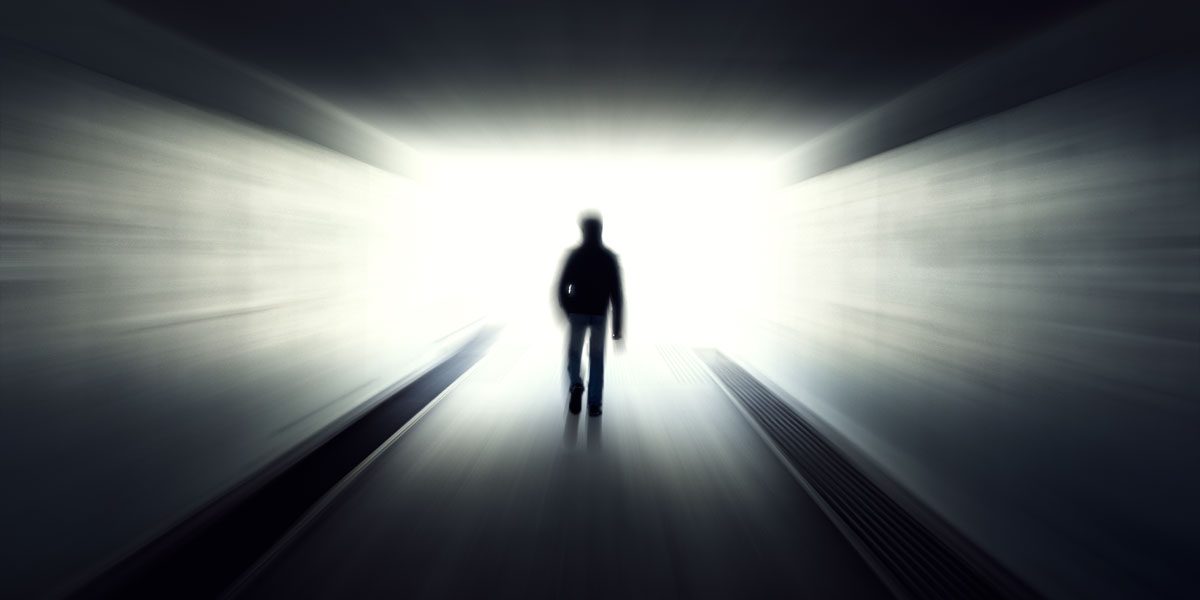 What Does the Book of Mormon Teach about the Afterlife?

What happens after death? People have been asking this question for millennia. It is one of the most enduring questions of the soul. The reason for this is fairly simple: death is a fact of life. All must come to terms with the death of loved ones, along with the real eventuality that they themselves will die.

This reality was as much on the minds of early Latter-day Saints as anybody else,[1] and they were blessed to be given, through the Prophet Joseph Smith, some of the most detailed revelations on life after death (see Doctrine and Covenants 76; 131; 132:19–24; 137).[2] The first revelation in this dispensation on life after death, however, is found in the Book of Mormon.

The Book of Mormon expands or clarifies several important truths about life after death. For example, Book of Mormon prophets taught clearly about the “state of the soul between death and the resurrection” (Alma 40:11).[3] Alma taught his wayward son Corianton about how the righteous would be “received into a state of happiness, which is called paradise” while the wicked would be “in darkness, and a state of awful, fearful looking for the fiery indignation of the wrath of God upon them” (Alma 40:12, 14).[4]

Jacob taught that both of these states would eventually “deliver up their dead,” both the righteous and the wicked, “that the resurrection might pass upon all men” (2 Nephi 9:12–13, 22). Amulek made it even more explicit that “all shall rise from the dead and stand before God,” including “both the wicked and the righteous” (Alma 11:42, 44). Thus, the Book of Mormon makes clear that the resurrection is a blessing extended to all through Christ (Mosiah 15:20).[5]

The Book of Mormon is also very clear about the physical nature of the resurrection. Amulek explained, “The spirit and the body shall be reunited again in its perfect form; both limb and joint shall be restored to its proper frame, even as we now are at this time” (Alma 11:43). He continued, “even there shall not so much as a hair of their heads be lost; but every thing shall be restored to its perfect frame, as it is now, or in the body” (Alma 11:44). From these, there can be no question that the resurrection will restore one’s physical body.[6]

LDS scholar Robert L. Millet wrote, “With the restoration of divine truths concerning God’s plan of salvation, we know where we came from. We know why we are here. And we know where we are going when death calls each of us to pass through the veil that separates time and eternity.”[7] Nowhere is the plan of salvation more clearly and fully taught than the Book of Mormon.[8]

The Book of Mormon resolves these issues with clarity and simplicity, not only through the doctrines taught by its inspired authors but also by the tangible manifestations of the resurrected Lord Jesus Christ that it vividly reports (3 Nephi 11).

Yet the Book of Mormon was only the beginning of revelation on life after death in this dispensation. As mentioned above, Joseph Smith had several revelations on the topic, and revealed insight continued to come forth in the early twentieth century, when Joseph F. Smith received a vision of life in the spirit world (Doctrine and Covenants 138).[10]

Thanks to the Book of Mormon and these other revelations, Latter-day Saints today are blessed with greater knowledge about the next life than any other known group of people in history. Knowing the Lord’s plan when death comes brings comfort, hope, and assurance to those who lose loved ones, or who themselves feel the end of mortality approaching. Latter-day Saints should cherish and share this wonderful knowledge.

[1] See Samuel Morris Brown, In Heaven as it is on Earth: Joseph Smith and the Early Mormon Conquest of Death (New York, NY: Oxford University Press, 2012).

[5] The Book of Mormon does teach, however, that only the righteous will be brought forth in the first resurrection, with the wicked having to wait until a later resurrection to be reunited with their bodies. See Mosiah 15:21–26.

[10] For context and discussion, see Lisa Olsen Tait, “Susa Young Gates and the Vision of the Redemption of the Dead,” in Revelations in Context, 315–322; Harper, Making Sense of the Doctrine and Covenants, 508–513; David L. Paulsen, Judson Burton, Kendel J. Christensen, and Martin Pulido, “Redemption of the Dead: Continuing Revelation after Joseph Smith,” Journal of Book of Mormon and Other Restoration Scripture 20, no. 2 (2011): 52–69.