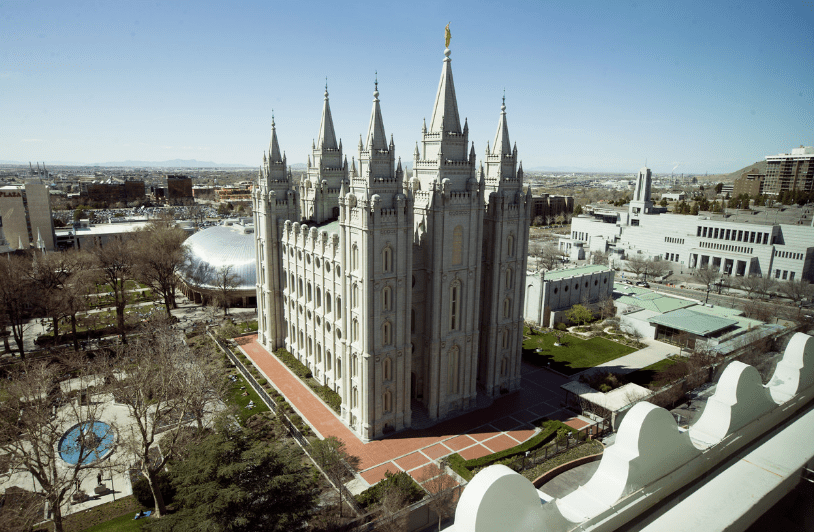 Benn Thorderson of Tupelo, Mississippi, planned to be ordained a deacon sometime after his 12th birthday on May 31, 2019, the same age boys have received the priesthood for the past 110 years in The Church of Jesus Christ of Latter-day Saints.

Now his ordination may be accelerated to January after the First Presidency of the church announced Friday that youths will advance from one class or priesthood quorum to another together as age groups instead of individually on their birthdays.

“I am very, very shocked,” Benn said Friday afternoon after he got home from school and his parents shared the news with him and his three sisters and brothers. “I’m feeling nervous. I did not expect it to come so soon. I was waiting until I turn 12.”

The change had immediate, major ramifications for young members of The Church of Jesus Christ of Latter-day Saints. It will affect priesthood ordinations, Young Women advancement, the Primary program,Young Women and Young Men camps, teen ministering assignments and the ages at which children may first attend the temple and participate in church dances.

Parents and children said they liked the changes, though some parents, especially those whose oldest child is 11, took to social media to say they weren’t ready for the instant move of their children from Primary to youth programs.

“That was sudden,” Michael Newton said with a laugh. His oldest, a girl, turns 12 in May. “We didn’t expect that.”