What Can We Learn from 10 of the Best Chiasms in the Book of Mormon? | Meridian Magazine 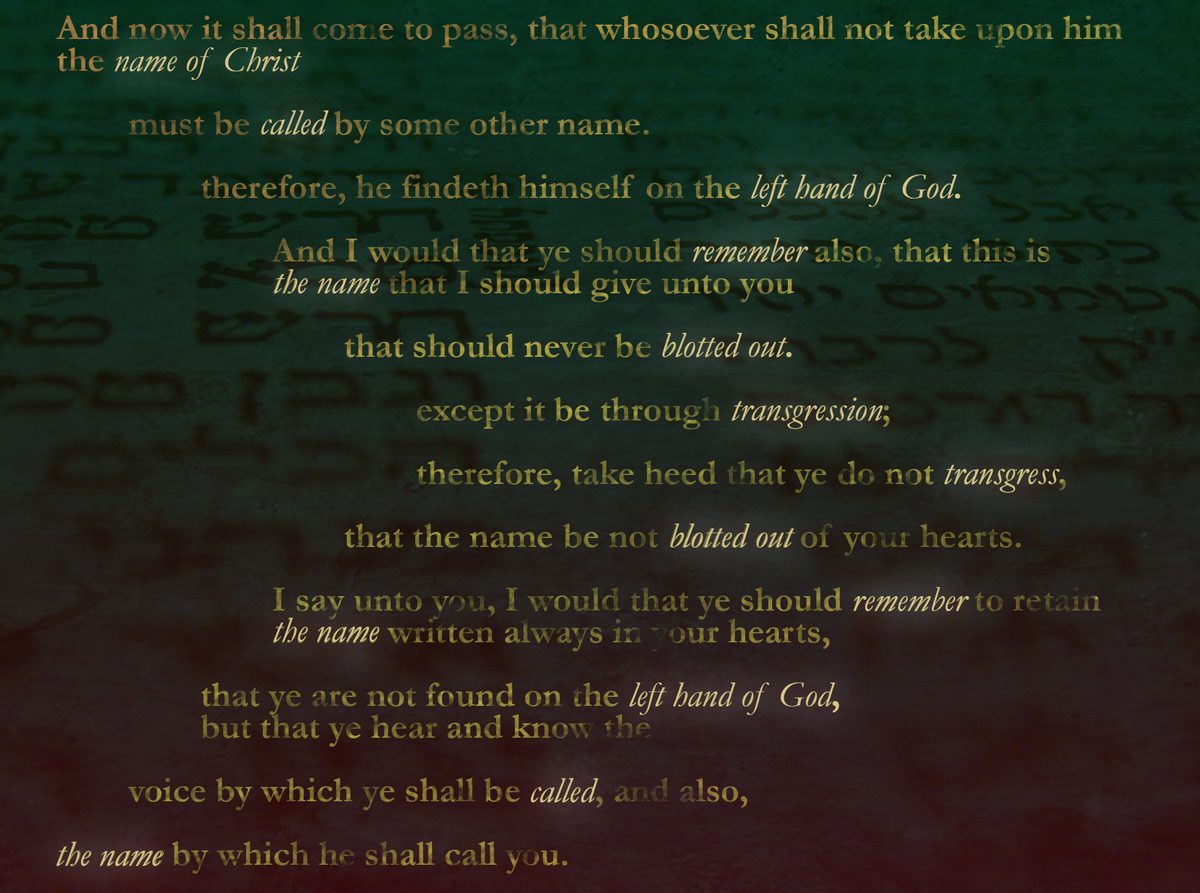 What Can We Learn from 10 of the Best Chiasms in the Book of Mormon?

“And we talk of Christ, we rejoice in Christ, we preach of Christ, we prophesy of Christ, and we write according to our prophecies, that our children may know to what source they may look for a remission of their sins”
2 Nephi 25:26

Editor’s Note: This is part our on-going series on chiasmus, in celebration of the 50th anniversary of its discovery in the Book of Mormon. Be sure to check out our other KnoWhys on chiasmus and the Chiasmus Resources website for more information.

In the last fifty years, hundreds of chiasms have been potentially identified in the Book of Mormon.[1] As John W. Welch noted in 1995, there are “varying degrees of chiasticity,” and while “many proposed chiasms are impressive and interesting; others appear to be contrived or unremarkable.”[2] In other words, not all chiasms are created equal.

So to celebrate the discovery of chiasmus fifty years ago, we at Book of Mormon Central will present 10 of the most interesting chiasms in the Book of Mormon, over the next three weeks, starting with three today. Each one is interesting for different reasons. Some are impressive for their display of artistry and creativity, others are important for the doctrinal truths they help to teach, clarify, or emphasize, while yet others are significant because of ancient Hebrew or Mayan connections.

Readers are invited to evaluate these chiasms themselves utilizing the criteria discussed previously.[3]

This was the first chiastic passage ever discovered in the Book of Mormon five decades ago, so it only seems fitting to begin with it here.[4] Statistically, Mosiah 5:10–12 is one of the four strongest chiasms in the Book of Mormon.[5] It is a tightly structured, well-balanced chiasm, found toward the end of King Benjamin’s speech, and is the central piece to a larger chiastic structure in the final section of that famous discourse,[6] thus “emphasiz[ing] the central importance of taking upon oneself the name of Christ.”[7]

This chiasm incorporates terms used nowhere else in the Book of Mormon: left hand of God and blotted out.[8] The use of such rare terms twice in such a well-balanced passage adds to the deliberateness of the chiastic pattern, and thus it “simply strains reason to imagine that such a structure … occurred accidentally.”[9] It is “precise, extensive, and meaningful,”[10] as it powerfully builds to its climax, intensifying King Benjamin’s warning against transgression.[11] All these features make this passage arguably “one of the great chiastic writings of all time.”[12]

Current editions of the Book of Mormon actually make this chiasm harder to detect,[13] because in 2 Nephi 1:5 it says “the Lord hath covenanted this land unto me.” This wording has been traced back to the printer’s manuscript,[14] but the original manuscript has consecrated instead of covenanted.[15] This correction makes a stronger parallel with the statement “this land is consecrated” in 2 Nephi 1:7, and thus makes the chiasm clearer.

This example illustrates why it is important to have the most accurate version of the text when looking for chiasms and other word patterns in the Book of Mormon. In addition, Royal Skousen has used chiastic patterns to help determine which variant of the original text is most likely correct, or even when a conjectural emendation might be necessary.[16] Thus, chiasmus is more than just a neat curiosity—it is a literary and textual tool which can aid in determining the most accurate version of the text.

This passage forms a “messianic hymn” within Nephi’s commentary on Isaiah,[18] and is statistically a very strong chiasm, with a high likelihood (99.98%) of being intentional.[19] Two somewhat different chiastic patterns have been proposed for this passage,[20] both of which are multilayered and centered on the fact that Nephite leaders talked, rejoiced, preached, prophesied, and wrote about Christ for the benefit of their rising generation.

As part of a larger effort by Nephi to use chiasmus and other poetic forms to testify of Christ,[21] this chiasm forms the culmination of Nephi’s teachings on Christ and the law. Every level of the chiasm mentions the law except the central elements—which emphasize Christ and the importance of testifying of Him to future generations.[22] This structure makes the law into a type and shadow that literally points to Christ at the center.[23] Thus, the overall structure is “consciously designed to convey … that salvation belongs not to the law as such, but to the Lord.”[24]

[13] This chiasm was proposed by Robert F. Smith, personal communication with Book of Mormon Central Staff, May 30, 2017.

Wonderful insights. Grateful for the literary verification that the Book of Mormon is authentic. However why bring up Mayan? We know Christ had "other sheep" around the world, but do you really think the Mayan land is choice above ALL other lands? This really detracts from a faith promoting article.