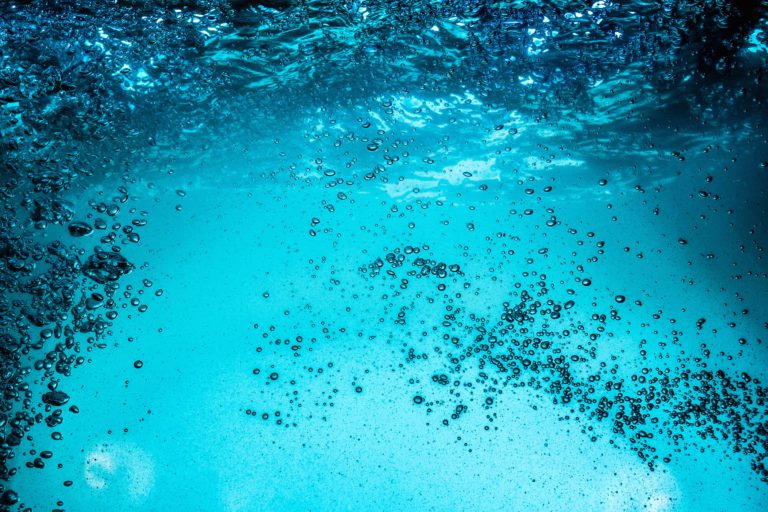 It was the end-of-summer meeting for our community theater board. My family ran a summer theatre, and my wife and I had come to pay the rent we owed and participate in the discussion on upcoming events.

The old theater had seen a lot of activity over the years. It had opened in the days of vaudeville and had been converted to cinemas when the first movies came out. But as newer theaters in neighboring towns had been built, it had lost its profitability and closed its doors. The city had come in possession of it for unpaid taxes, and a volunteer board had been formed to try to repair it and keep it open.

The summer theatre that my family ran helped pay for quite a bit of the expenses incurred in heating and maintaining the building. Our board also worked to host any event we could that would bring in additional revenue.

As the meeting was wrapping up, the board president turned to me. “Daris, could you put up the advertisement on the marquee for the play that the visiting group is bringing?”

After the meeting, while my wife was chatting with some of the other board members, I hauled the big ladder outside, along with the box of letters, and changed the sign. The old marquee was a big source of revenue for the theater. When we didn’t have any productions going on, we rented it for $20 per day for anything for which someone wanted to buy an ad. I had put up everything from political announcements to wedding proposals.

I finished the advertisement for the play that was coming the next weekend, and my wife and I went home. A couple of days later, our local paper ran a story saying that our small town was in a flurry of activity over concern that something was wrong with the water. There had been a run on bottled water at the town grocery store and gas stations. The manager at the grocery store said they were bringing in extra truckloads of bottled water to meet the demand. The reporter said he had not had a chance to talk with town officials to find out what the problem was, but the circulating rumor was that the federal government might be shutting off the city water over the weekend. This concerned me, because we needed water in the theater for the visiting theatre production.

That evening I received a call from a town official. “Mr. Howard,” he said, “we have traced the concerns about the city water to the theater. Did anyone report getting sick or anything during your plays this summer?”

“Well, we are going to have to run some tests. If there is a problem we will have to close it down.”

“But there is a visiting group bringing a play this weekend,” I replied.

“I’m afraid that public safety is more important,” he said. “I’ve asked the city engineer to meet me there in a half hour. Can you join us?”

I told him I would be there and reluctantly made the drive. I arrived there at almost the same time as the town official. The engineer was already there, and he was staring at the marquee. “What is that?” he said, pointing at the sign.

“That is a play a visiting group is bringing this weekend,” I replied.

As the town official and I both looked up, we knew he was right. “I’ll adjust it,” I said.