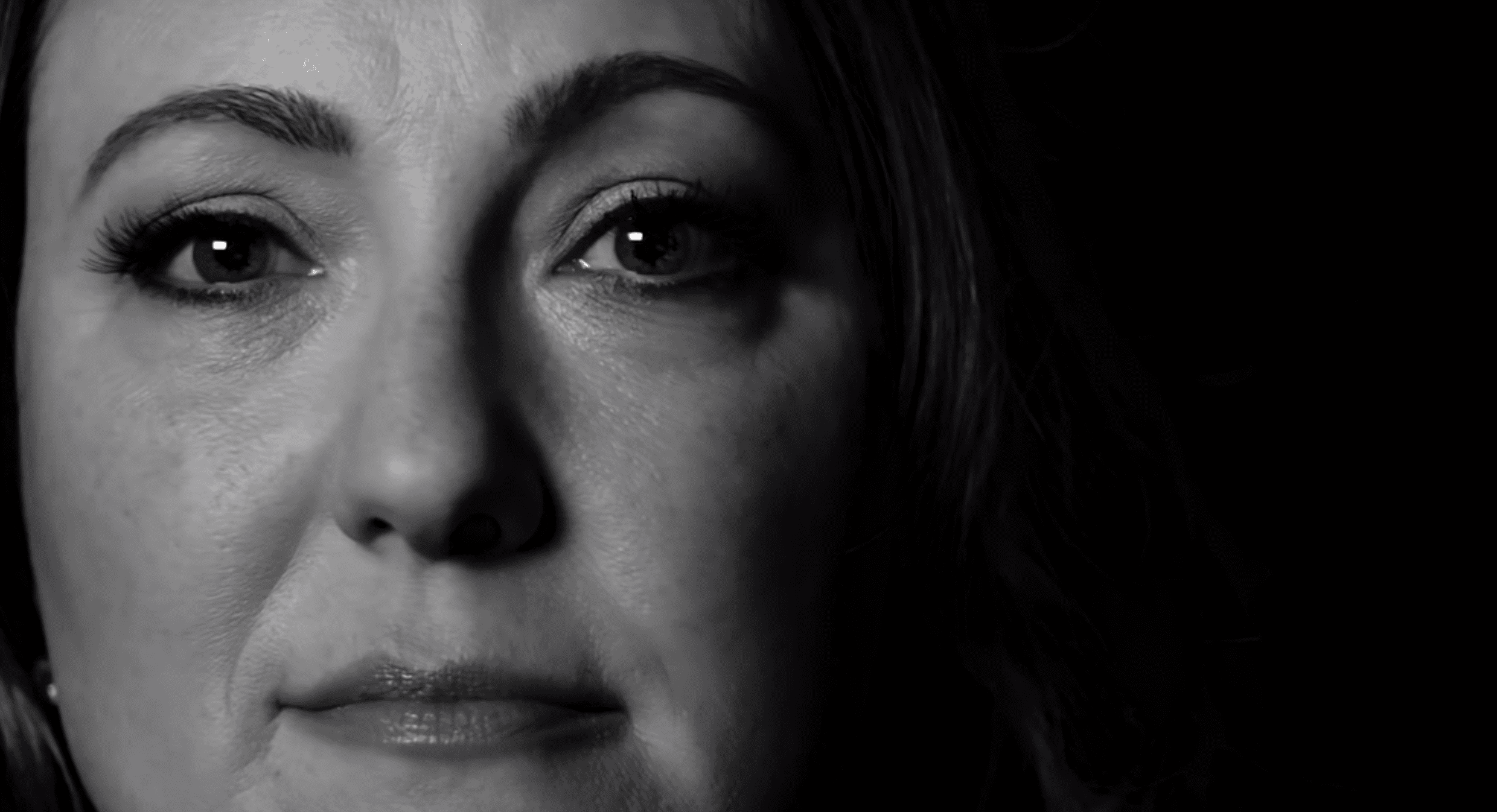 Watch the Abortion Survivors Ad Too Powerful for the Super Bowl

Pro-life group Faces of Choice recently created a powerful ad that seeks to show “the many faces of survivors of abortion, to put a face to the ‘choice’ of ending life.” It spent considerable time and money hoping that the ad would air on Super Bowl Sunday.

However, according to Faces of Choice Executive Director Lyric Gillett, when they pitched the ad to Fox Sports, they were completely ignored. After complying with legal inquires and storyboard approvals, Faces of Choice did not even get the courtesy of a “yes” or a “no” response.

The ad was inspired by an advocacy technique that proved very successful during the civil rights movement. People unaffected by or unaware of injustice often need to see with their own eyes what injustice is being done to other human beings. They need to see that the people being mistreated are, in fact, human beings.

Each of the 14 abortion survivors featured in the ad looks the viewer in the eye and asks some variant of the question, “Can you look me in the eye and tell me that I shouldn’t be alive?” When confronted with these “faces of choice,” no reasonable viewer can deny their existence and humanity.

See the ad below: