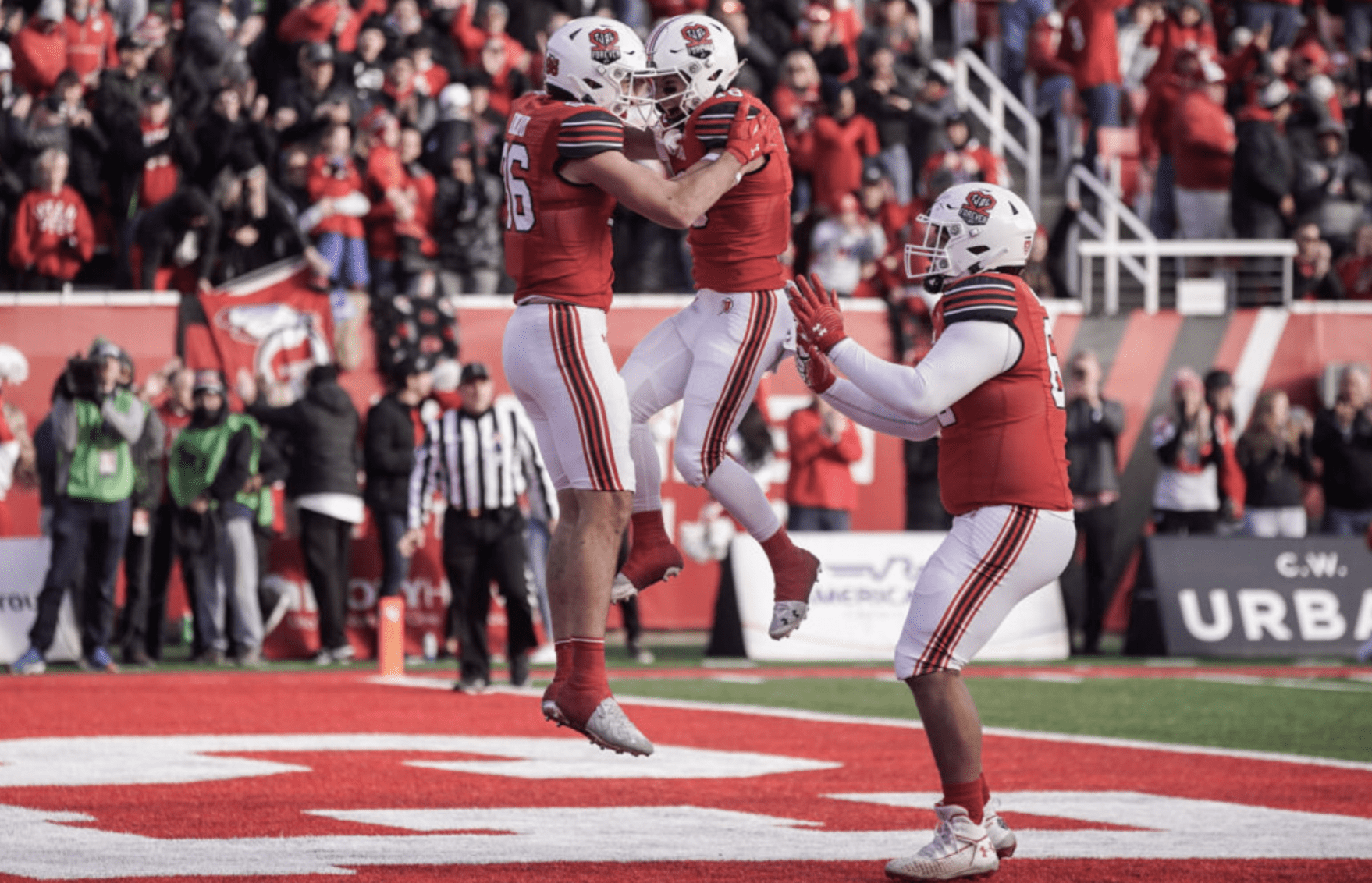 On the roster of the University of Utah’s first football team, in the late 1800s, was a handsome right guard who would make a name for himself far beyond the college gridiron — David O. McKay, who would become the Church’s ninth president.

Since that maiden season when a young David McKay shored up the offensive line, Utah’s football squad and the Church have enjoyed a rich history — stretching right up to the 2021 Ute squad preparing to play in the Rose Bowl, “The Granddaddy of Them All,” on New Year’s Day.

Meanwhile, the team’s sideline leader, Pac-12 Coach of the Year Kyle Whittingham, is a Church member, along with several others on the coaching staff — including defensive coordinator Morgan Scalley and Sione Po’uha, a former NFL lineman and bishop.

It’s a certainty that at some point in the fast-approaching Rose Bowl, someone from the ESPN broadcast crew will reference the Church and missionary service.

A legacy of Latter-day Saint Utes

President McKay is not the only latter-day Apostle who played for the university that was founded in 1850 by Brigham Young.