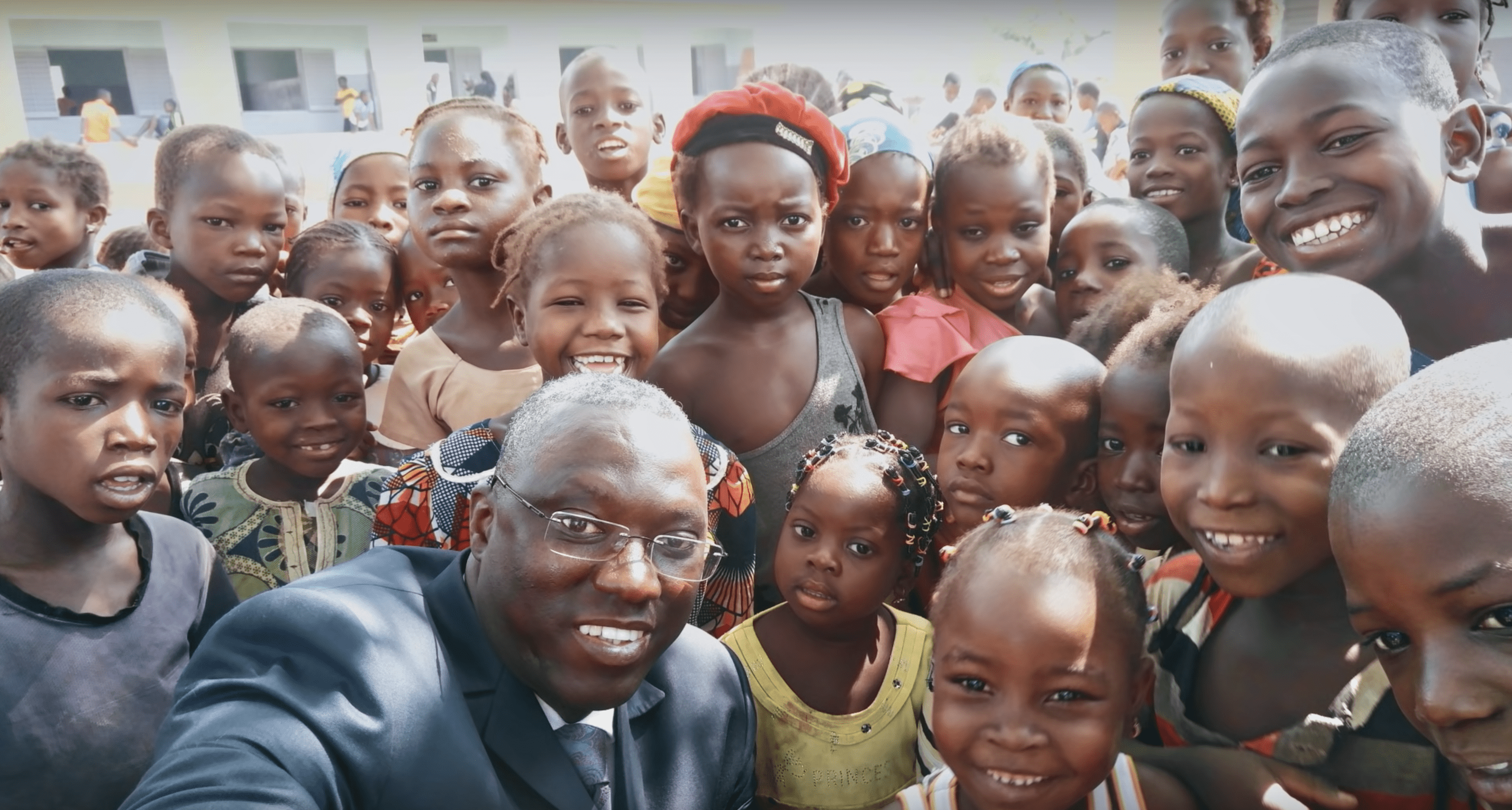 VIDEO: Yeah Samake on the Power of Integrity to Change the World

Editor’s Note: Yeah Samake is a friend of Meridian and we have related portions of his story here before. He shared some of his own story as part of the Hope Works series on the Mormon Channel. See the full video below.

What if you were born in one of the poorest countries in the world? Yeah Samake knows what that’s like. He grew up in a poor village in Mali and remembers going to bed on an empty stomach. His mother would tie handkerchiefs around his stomach to ease his hunger pains.

Yeah’s parents knew that to break the cycle of poverty, they needed to educate their children. Sending their 18 children to school was a tremendous act of service because it meant that they had less help on the farm. His father switched from farming to sewing, and his mother took odd household jobs in the village. Despite the hardships early on, Yeah’s parents saw all 18 children became successful adults.

When Yeah saw how education had changed his life, he wanted to give back and help create opportunities for children in Mali. He organized a nonprofit organization called Empower Mali.

Empower Mali increases access to quality education, creates playground equipment that powers electricity to classrooms, provides teacher housing, and provides access to clean water. This works because Yeah has integrity. The communities who work with him know that they’ll receive the resources intended for them.

No matter our personal struggles, there is always someone who needs service. It all starts with the desire to help. Small, kind actions can create waves of impact. What can you do to serve someone today?