VIDEO: What You May Not Know About the Book of Abraham « Meridian Magazine 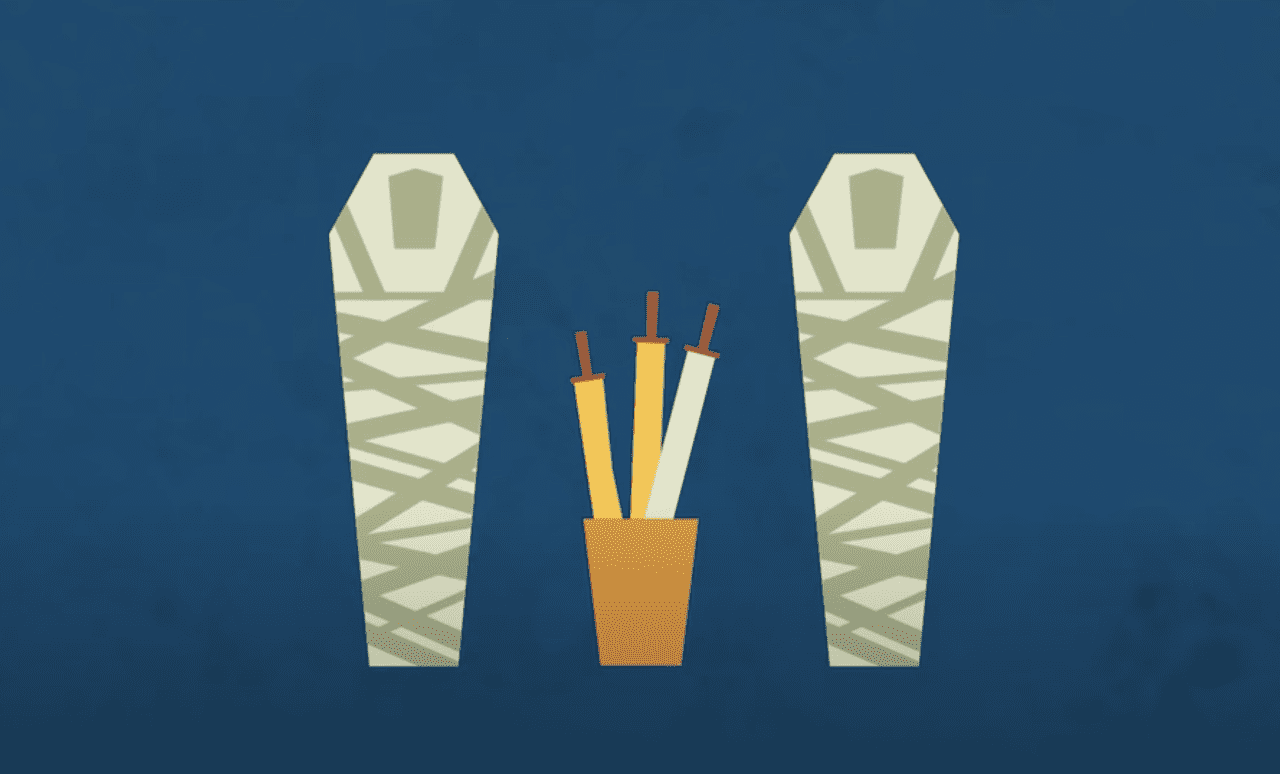 VIDEO: What You May Not Know About the Book of Abraham

Do you ever wish you understand more about where the Book of Abraham came from and why it’s significant?

This latest illustrated explainer video comes from the Church’s YouTube channel as part of their “Now You Know” series and can help enlighten and inform. These videos are a simple way to explain sometimes complicated doctrines, beliefs, and history of the Church to your family and friends.

The book of Abraham in the Pearl of Great Price was originally documented on ancient Egyptian papyrus scrolls and translated by the power of God through the Prophet Joseph Smith. This book of scripture is important to members of The Church of Jesus Christ of Latter-day Saints. It contains the account of Abraham’s life and the covenants he made with God.

In the early 1800s, Napoleon’s invasion of Egypt revealed several ancient artifacts including mummies and papyrus scrolls. These ancient artifacts were obtained by an entrepreneur named Michael Chandler who toured with a traveling exhibit throughout the United States. One of his stops was at Kirtland, Ohio, where the Prophet Joseph Smith lived. Joseph was extremely interested in ancient languages and cultures and was very eager to see the artifacts. His friends knew of his great interest and purchased some of the artifacts for him.

When Joseph Smith looked at the papyrus scrolls, he said they were writings from the Old Testament prophet Abraham. When Joseph Smith received the papyrus scrolls, he translated the Egyptian language into English through divine revelation. Many precious truths were revealed about our premortal existence, the creation of the earth, the covenants Abraham made with God, and the plan of happiness God has for all of us. In 1842 the translated writings were published, then canonized as scripture in 1880.

I’ve always wondered who that mummy was that was laid to rest with the personal writing of Father Abraham in his arms. Any chance it was a close family member? Either that or a devoted disciple. Where in Egypt were the mummies uncovered? Do you have any further information?