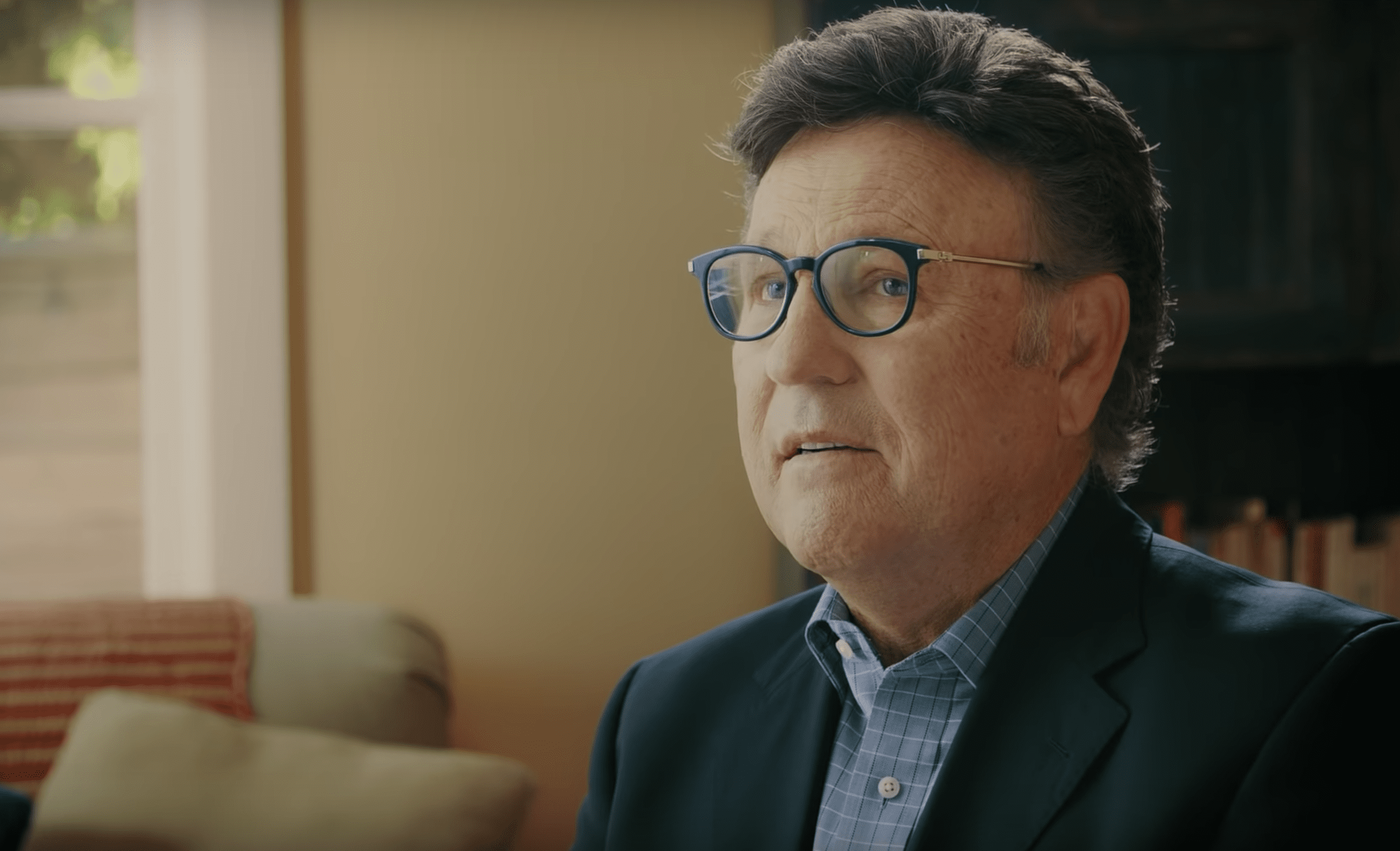 VIDEO: What Do We Do When We Feel Nothing?

“Dad, I can’t do it anymore. I’m gay.” Michael Mclean’s son had come out to him. “Dad, I’ve tried to do everything you said. I went on my mission. I was an Eagle Scout. And I don’t know how to get through it.” Michael felt his son’s pain and wanted to support him. So, he turned to God in prayer.

Michael had received answers before. He knew they would come, but he felt nothing. It was the first time in his life the heavens felt shut. His prayers couldn’t get past the ceiling. Michael begged God to talk to him.

It was challenging the first weeks and months, but as two years passed, Michael questioned, “What if I got it wrong? Is there really a God who hears my prayers?” He asked himself, “Can I keep the promises I’ve made when my heart feels nothing?” Michael got on his knees and prayed, as he had countless times before.

While Michael prayed, he said, “I don’t know if You’re hearing this, but I’m going to quit whining and moaning. I’m going to trust You. I’m going to trust that, at some point, You’ll communicate with me, and I won’t feel so lost.” Michael didn’t give up hope, but he stopped trying to make himself feel something.

Michael writes songs for a living. After nine years in his faith crisis, he had an extraordinary experience. One day he went into his study. It was as if songs were being downloaded to his mind. He wrote for 10 days and completed 12 songs. Michael’s answers came in those songs. He felt that God had answered him in a way only he could understand. They came directly from God’s heart to his. Michael was overwhelmed by His grace.

Have you ever had a crisis of faith? What do you do when you feel like God isn’t speaking to you?

Wow! Now this is exactly what I needed to reflect upon. The Lord often does answer our prayers in a very personal way, and we've got to look forward to that rather than trying to look after traditional patterns of answers to prayers.

I have not had a crisis of faith but as a convert of many years, there are times when I feel nothing, but I remember the words of someone who said "Guess who moved...." and know that God loves me and is mindful of me, always. I try to increase my scripture study, Temple attendance and exposure to spiritual things - one of which is the music that speaks to my heart and spirit.....and Michael's music is surely one of those things. I am grateful for his gifts of words and music....he is a blessing in my life.