VIDEO: What Did the Lord Tell Joseph Smith About the Apocrypha? | Meridian Magazine 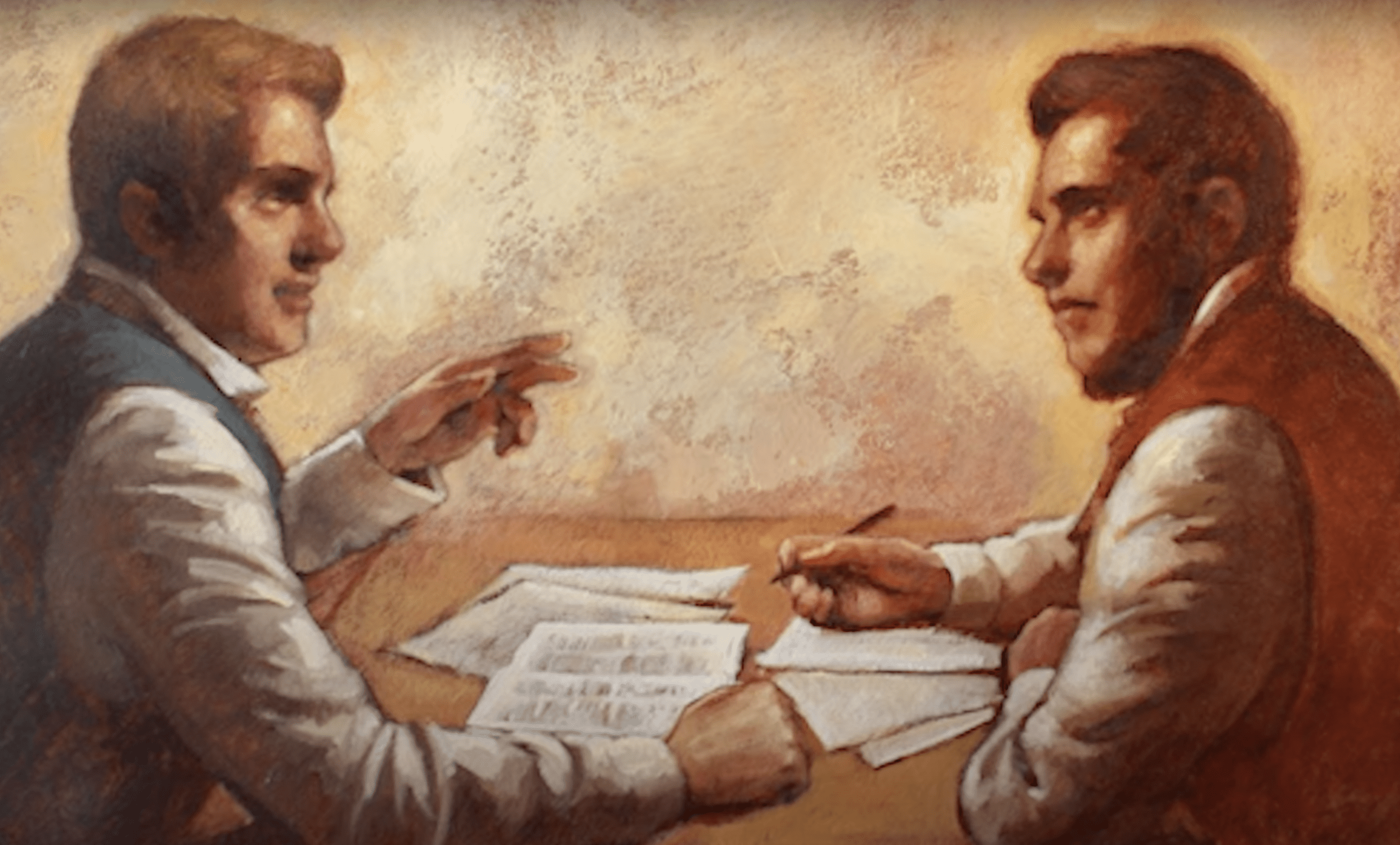 VIDEO: What Did the Lord Tell Joseph Smith About the Apocrypha?

The Apocrypha is a collection of 14 books that had been traditionally included by Christian churches as part of their canon. However, after the 1500s, many protestant sects began to exclude these books, believing they didn’t belong in the Bible. When Joseph was translating the Bible, he asked the Lord whether he should translate the Apocrypha as well.

The Lord’s response was this (from one of the sections in this week’s Come, Follow Me):

1 There are many things contained therein that are true, and it is mostly translated correctly;

2 There are many things contained therein that are not true, which are interpolations by the hands of men.

3 Verily, I say unto you, that it is not needful that the Apocrypha should be translated.

4 Therefore, whoso readeth it, let him understand, for the Spirit manifesteth truth;

5 And whoso is enlightened by the Spirit shall obtain benefit therefrom;

6 And whoso receiveth not by the Spirit, cannot be benefited. Therefore it is not needful that it should be translated. Amen.

Although the Apocrypha isn’t scripture, we can learn some important things from studying its pages. In the video below, we discuss one of my favorite stories from these books: