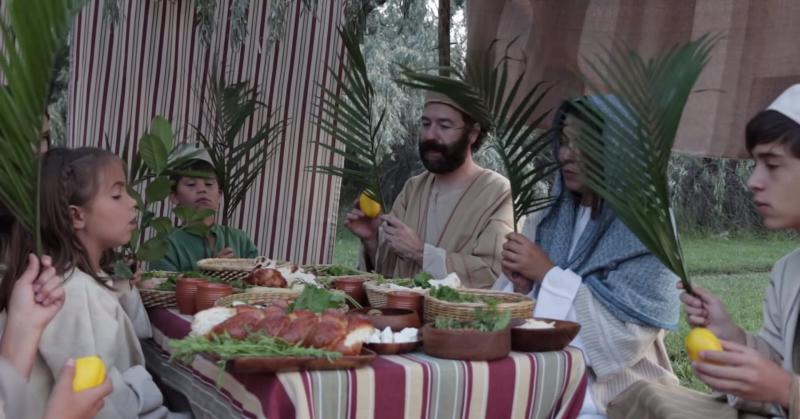 VIDEO: Understanding the Feast of Tabernacles

Last week, ending on Friday was the Feast of Tabernacles or Sukkot. Though not known by many members of the Church, this Jewish Feast has significant implications for both Book of Mormon history and the last days in which we now live. In a new video released this week, Messages of Christ explains the importance of this Feast in ancient times. The video discusses how the Feast relates to the last days, the gathering of Israel, and the joyous wedding feast of the Lamb, which we will enjoy during the Millenium.

You also may enjoy the KnoWhy video called “Why Did the Nephites Stay in Their Tents During King Benjamin’s Speech?” The video talks about how King Benjamin likely gave his famous discourse during the Feast of Tabernacles.