VIDEO: The Unexpected Path that Led Me to Become the Mother of 25 Children « Meridian Magazine 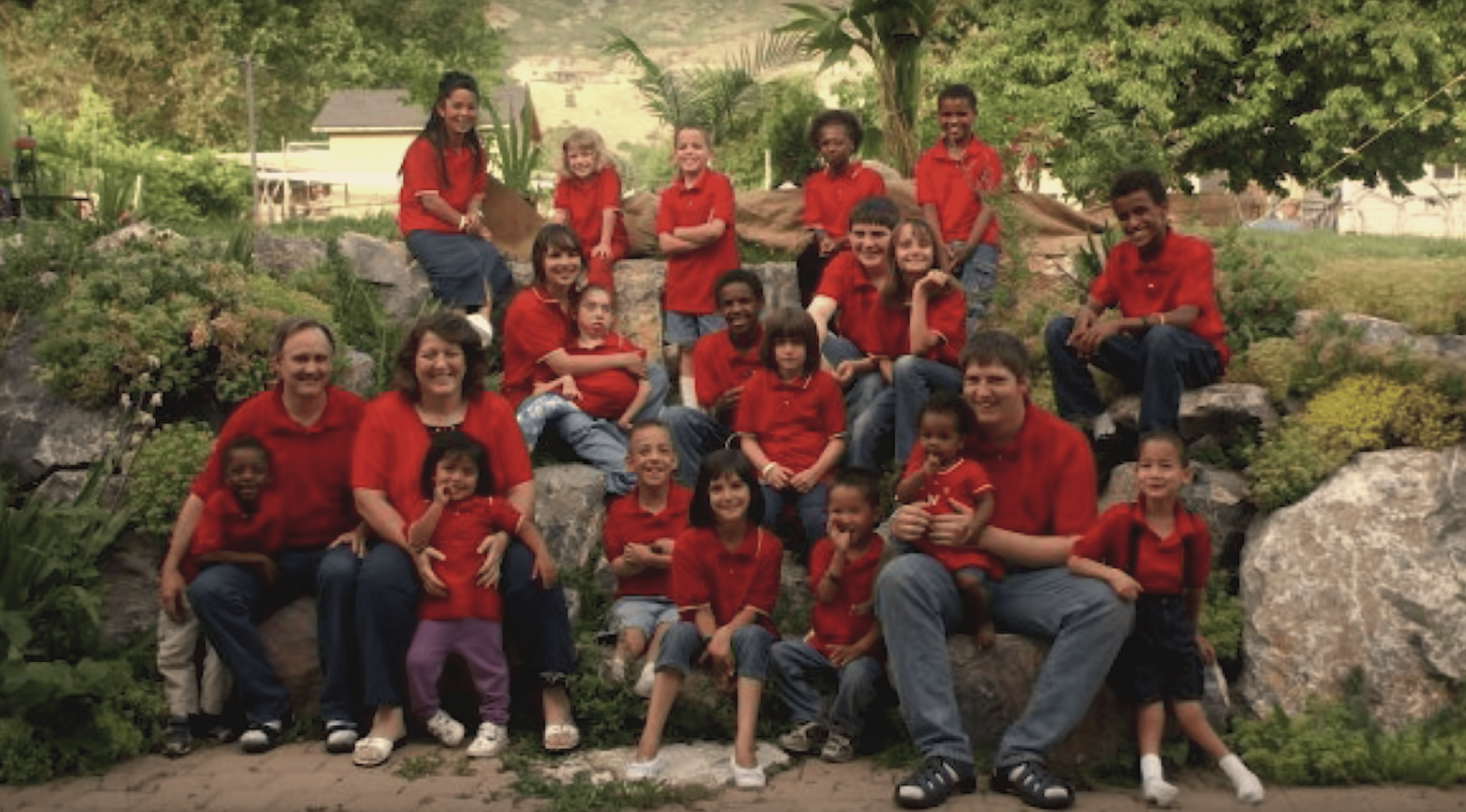 VIDEO: The Unexpected Path that Led Me to Become the Mother of 25 Children

Editor’s Note: Holly Richardson shared her insights and her story as part of the ‘Hope Works’ series on Mormon Channel. Scroll down the page to skip straight to the video.

Have you ever had to let go of the perfect life you’d imagined? Holly was a nurse, and she was married with one child. She was living the life she’d imagined. Suddenly, after her second child was born, Holly learned her newborn baby had a serious health concern. Doctors told Holly her daughter’s life would be short.

It was hard for her to believe that her life was going to be different than she had imagined. She thought, “Why me? How could God do this to me?”

When Holly was pregnant with her third child, she took a class about adversity. She learned that grief and love are intimately connected. It was okay for her to grieve over her special needs child. It was normal! Many people struggle. Even Christ himself asked His Father to remove the bitter cup from Him.

One evening Holly and her husband were watching a news report on orphanages in Romania. Their eyes were opened, and their hearts overflowed with love for those children. Holly and her husband knew they needed to go to Romania and adopt a child. It was the hardest and scariest thing she’d ever done.

It wasn’t easy. They ended up adopting more than one child, and three of those five children had special needs. Holly was in sheer survival mode for the first year. They continued to adopt, and today they are proud parents of 25 children from eight different countries. Their ages range from four to thirty-one years old.

Holly never regretted following her prompting to love. She learned that when she lightened the loads of others, her own load was lifted. The answer to her many questions was to love deeply and love broadly.