VIDEO: Struggling with the History of Race and the Priesthood | Meridian Magazine 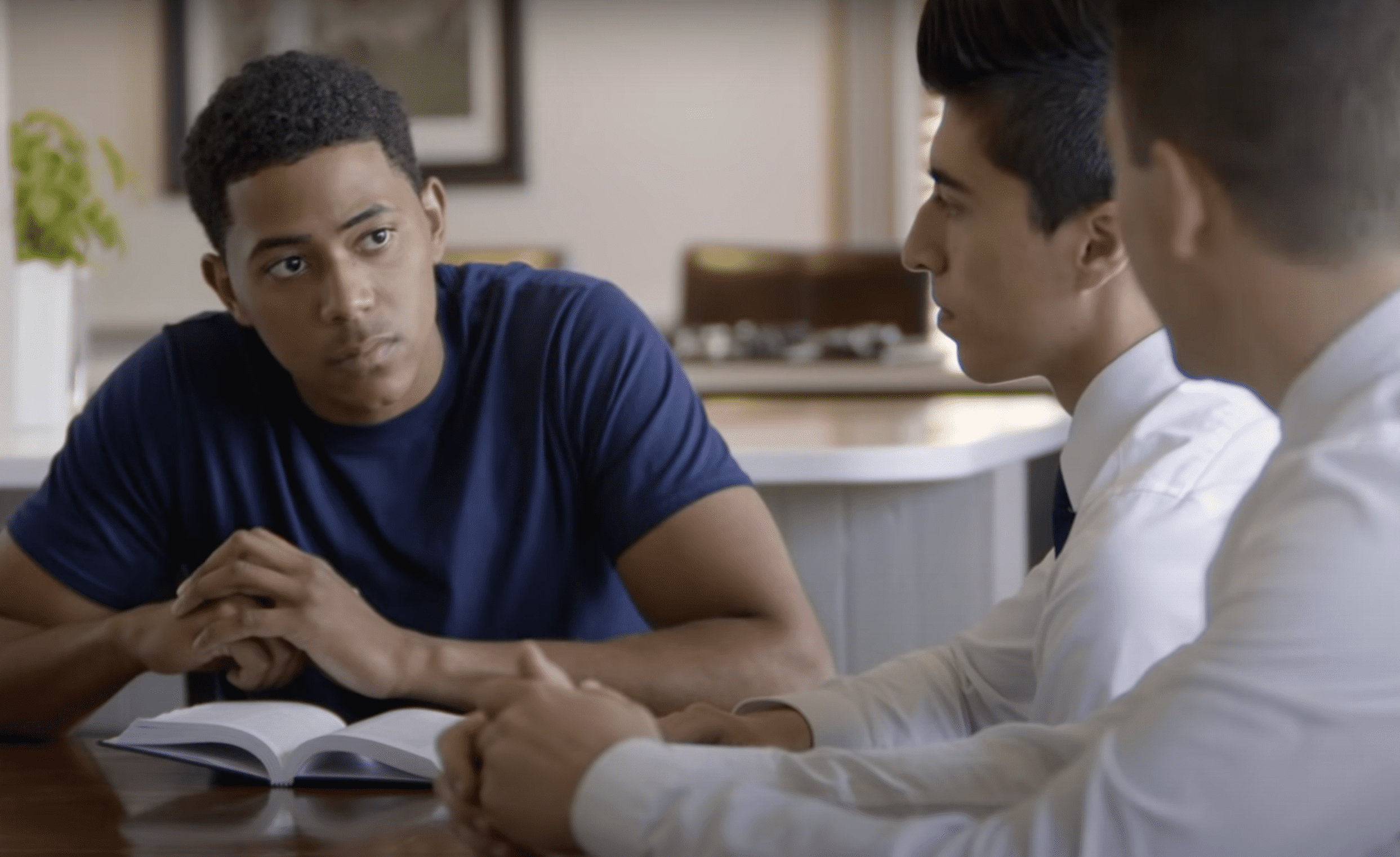 VIDEO: Struggling with the History of Race and the Priesthood

In the latest video from the Church’s “His Grace” series, Danor talks about reconciling the Church’s history with men of African descent being restricted from holding the priesthood:

Danor acknowledges certain challenges of race and priesthood that young Black men face when joining the Church. In a private and personal way, he learned that not all past issues need justification if you know the reality of God.

One day early in his investigation into the Church, he told a friend that what the missionaries were teaching felt right to him. He felt something whispering to him that this was what he was looking for. He later learned about the Holy Ghost and was baptized and confirmed.

He soon heard criticisms over past priesthood issues and was shocked. Wondering about the reasoning, he prayed to understand. Seeking the Lord’s voice, he wondered, “Am I not good enough [to hear]?”

In time, “I did hear His voice,” he said. “It was the most beautiful, soft, amazing thing.” To verify what he heard, he asked again. “Yes, my son,” he heard in response.

“I know I’m a son of God, and I know He loves me more than I can stand,” he said. “I don’t need justification for the past. … All I want is a personal relationship [with God].”

I certainly do not know all things, or even many things I would like to know, so I don't know if "justification" of the past is the best word to use or context to ponder the subject in, but I do defend the doctrine and policies and procedures of past prophets in their proper historical context. I have done so with this subject on my blog: http://www.truthwillprevail.xyz/2021/02/apostles-prophets-and-gods-former.html and for a soul-edifying and uplifting detailed account of the receipt of the revelation itself, see: https://www.fairlatterdaysaints.org/blog/2018/05/31/elder-bruce-r-mcconkies-witness-of-the-1978-revelation-on-the-priesthood

Bruce R McConkie, CES conference Aug 1978 quoted in Sermons and Writings of Bruce R. McConkie: “Forget everything that I have said, or what President Brigham Young or President George Q. Cannon or whoever has said in days past that is contrary to the present revelation. We spoke with a limited understanding and without the light and knowledge that has now come into the world. We get our truth line upon line and precept upon precept. We have now had added a new flood of intelligence and light on this particular subject, and it erases all the darkness and all the views and all the thoughts of the past. They don’t matter anymore . . . It doesn’t make a particle of difference what anybody ever said about the Negro matter before the first day of June of this year (1978). It is a new day and a new arrangement, and the Lord has now given the revelation that sheds light into the world on this subject.”