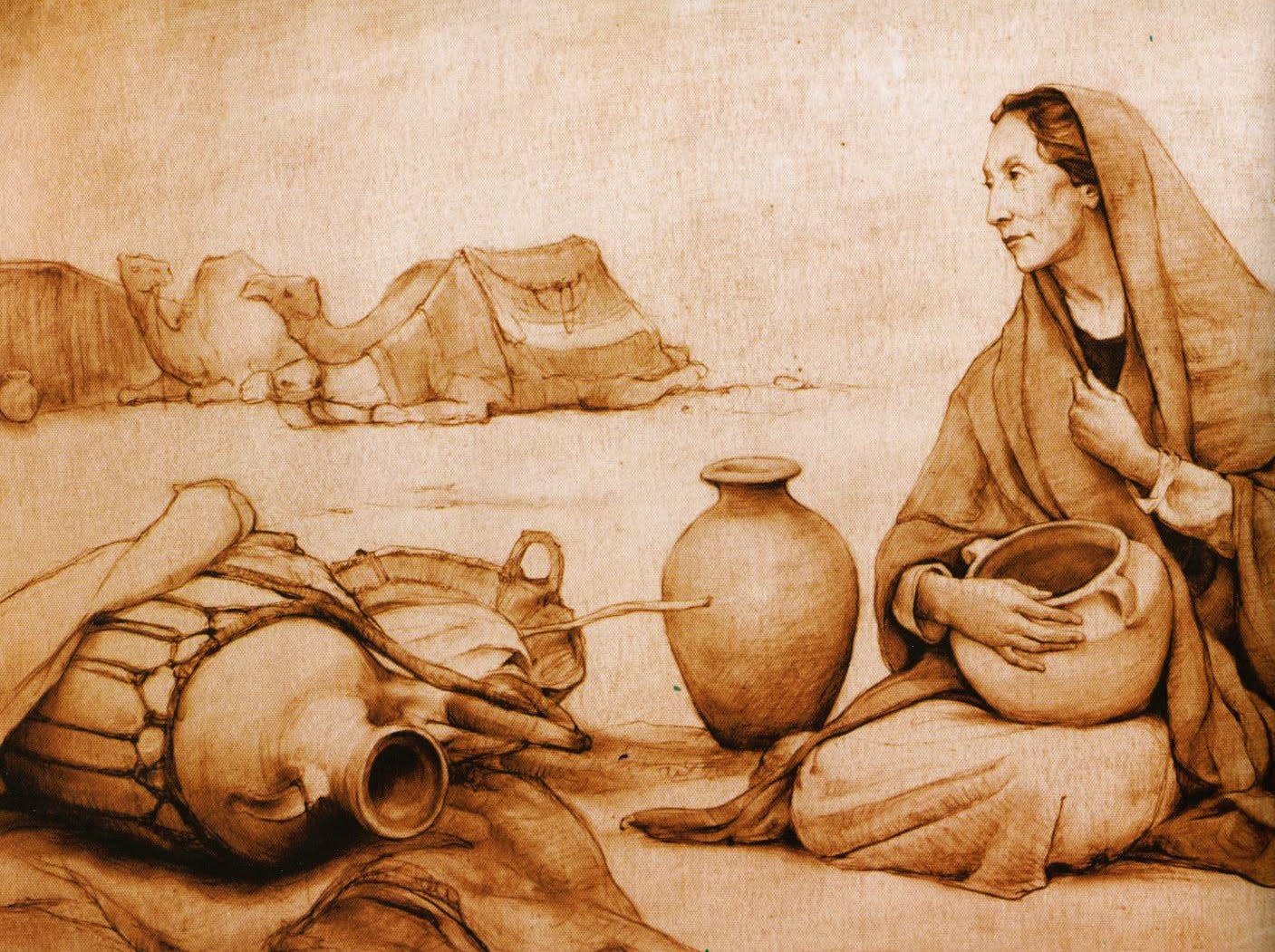 New evidence for the Book of Mormon name Sariah (1 Nephi 2:5) was published in Interpreter: A Journal of Latter-day Saint Faith and Scholarship. In the paper “Revisiting ‘Sariah’ at Elephantine,” Neal Rappleye, a research project manager here at Book of Mormon Central, explains that scholars have identified a Jewish woman named ŚRYH, which can be translated as Seraiah or Sariah, written on a pottery shard from Elephantine island in Egypt, dated to the fifth century BC.

Previous to this discovery, Latter-day Saint archaeologist Jeffery R. Chadwick had identified a Jewish woman with the name ŚRYH in a papyrus at Elephantine, but the document was damaged, and full-name had to be reconstructed. The newly identified example has the full name clearly written, thus providing certainty that it is a woman named ŚRYH.

The big takeaway here is that this pottery shard provides definitive evidence that Sariah was a Hebrew woman’s name in antiquity, just like we find in the Book of Mormon.

Watch the video and read the paper over at the Interpreter Foundation website for more information.