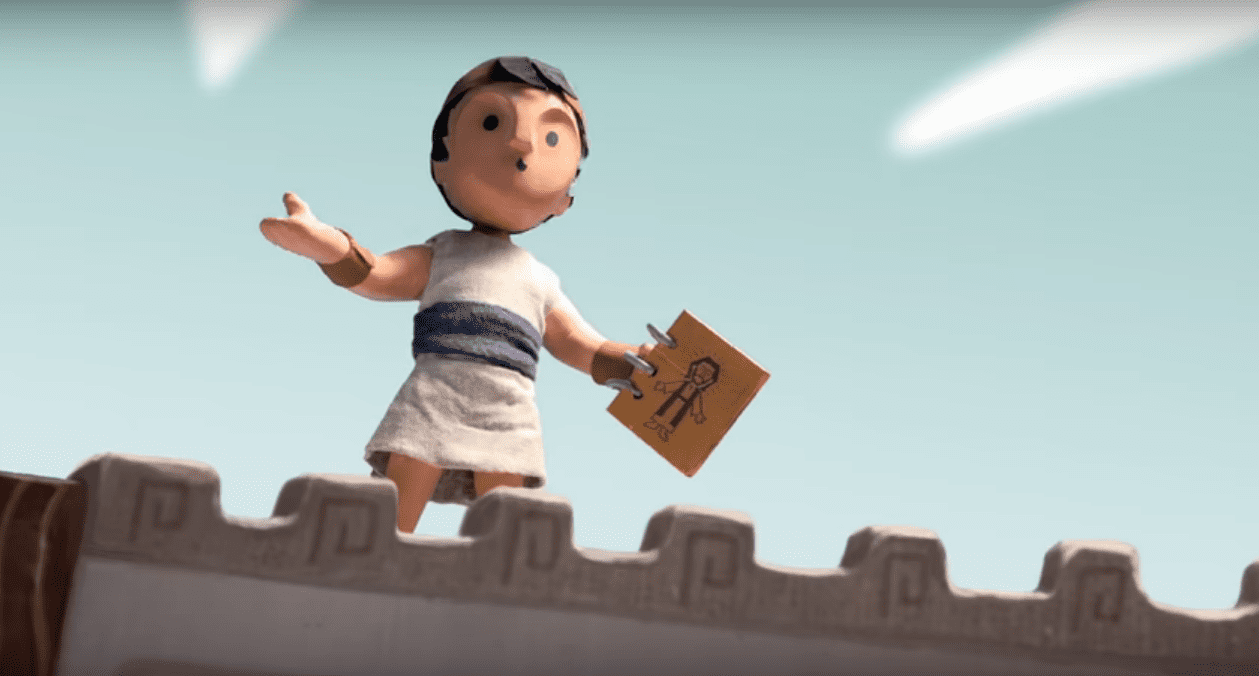 The Book of Mormon contains many cherished stories of faith and courage. One such story tells of a brave man named Samuel who, amid opposition and great personal danger, stood upon a city wall and proclaimed to a wicked and sinful populace that within five years the Savior, Jesus Christ, would be born. He urged the people to repent and return to God, but he was met with scorn.

“And behold, there shall a new star arise, such an one as ye never have beheld; and this also shall be a sign unto you.” —Helaman 14:5