VIDEO: Messages of Christ–Parable of the Sower | Meridian Magazine 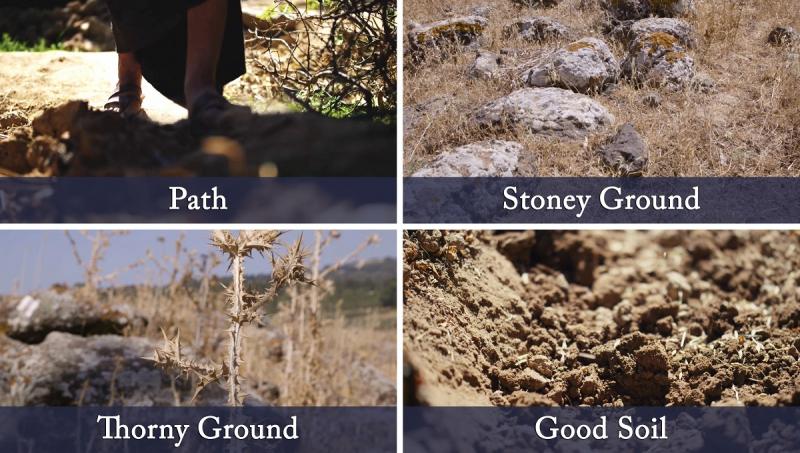 VIDEO: Messages of Christ–Parable of the Sower

In what is probably one of Alma’s most oft-repeated sermons, he compares the word to a seed and encourages us to plant it in our hearts (see Alma 32:28). About a century later, Jesus Christ would use this same comparison when he gives what is commonly known as the Parable of the Sower (see Matthew 13:1-9). He tells of a sower who casts the seeds on four types of soils. Only the seeds sown on the fertile soil take deep root to flourish and multiply.

Messages of Christ’s latest video offers a unique perspective of this popular parable by exploring ancient Jewish farming practices as described in the book Everyday Life in the Holy Land by James Neil, published in 1913. Neil lived for months in Palestine at the beginning of the 20th century. While living in the Holy Land, he documented the farming practices that had changed very little since the time of Christ.

This beautiful video shows how these ancient practices differ from modern-day agriculture offering new insights as to the possible meaning of the four soils. It offers poignant thoughts to consider as we strive to follow both Alma’s and Christ’s command to plant the good seed, or the Word, firmly in our hearts.