VIDEO: Learning to “Embrace the Hit” of Our Darkest Hours | Meridian Magazine 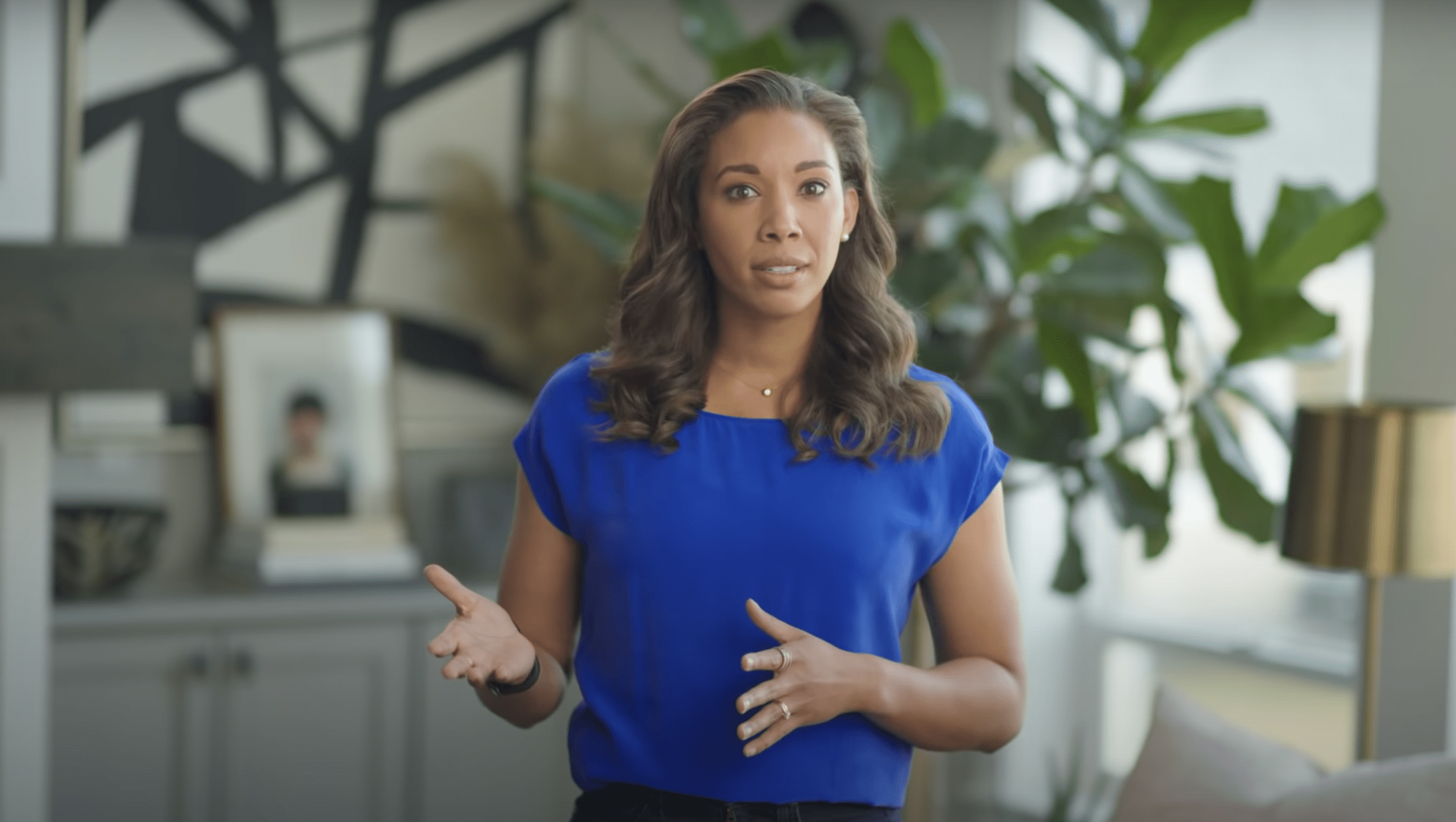 VIDEO: Learning to “Embrace the Hit” of Our Darkest Hours

“Learn to embrace the challenges of life the way a downhill skeleton racer hits a wall when out of control, says Courtney. Relax, embrace the hit. Don’t steer away from the pain. Listen to the Lord.

While training to compete in the Olympics as a skeleton racer, Courtney learned there is nothing to protect the racer from the hard ice when careening out of control. “You hit an ice wall that feels like cement,” she said.

At those moments, a trainer taught her, when heading out of control into a curve, instead of steering away or flinching for the impact, learn to relax, sink into the curve, embrace the hit. As a result, he said, you set yourself up for a smoother impact and a better result coming out of the curve.

Embracing the hit has application in life, Courtney says. She shares several experiences in her life when she was broadsided with calamities she never saw coming and how learning to embrace those situations aided her in discovering the Lord’s hand in her life.”

this is so true. the way i learned to embrace the hit when i saw it coming or was heading straight for it, was to remind myself that God was watching me and He knew it was going to happen, so why should i worry. relax and dont strain so much, trust in Him which means i am not alone.