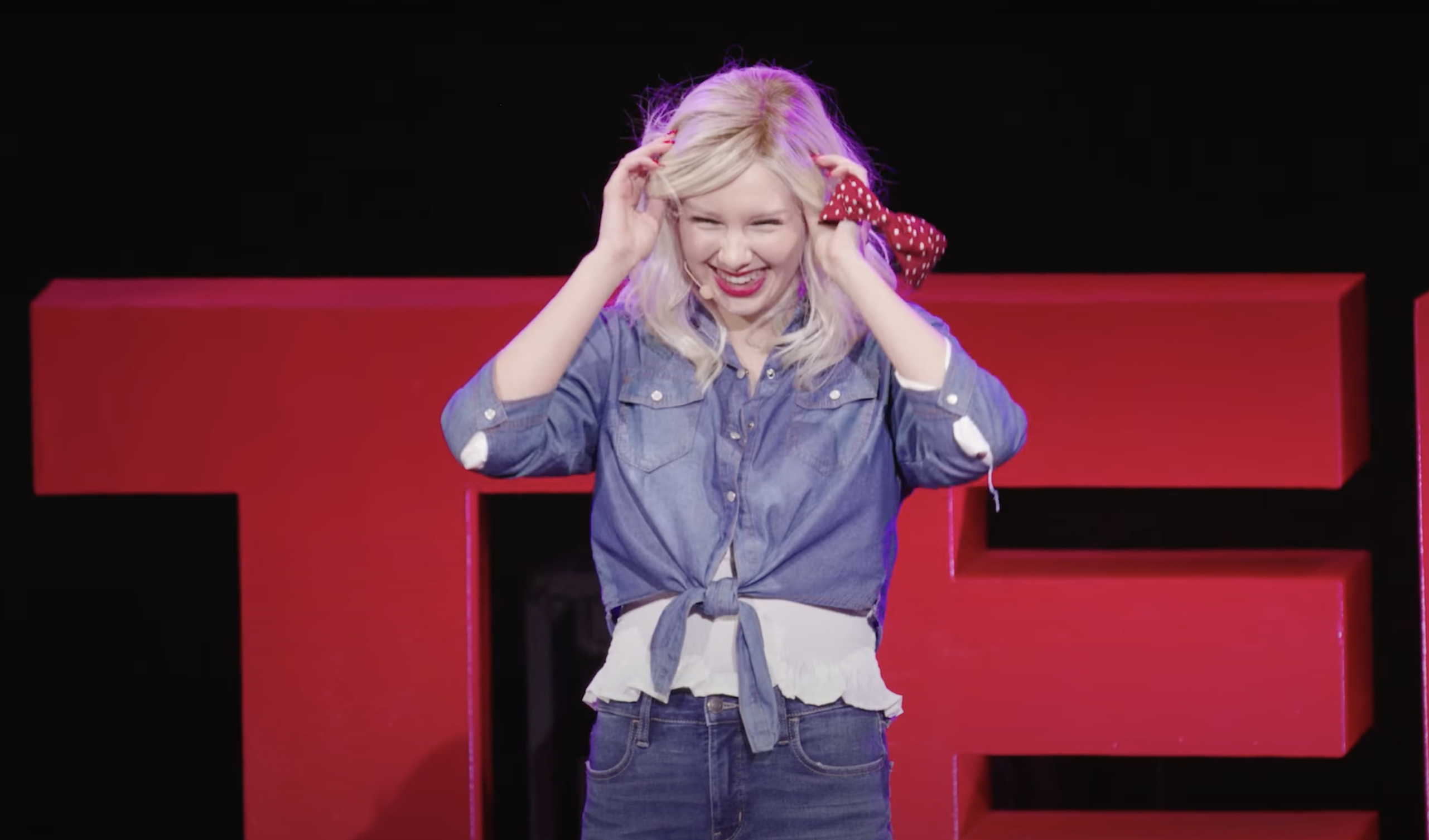 Today’s teenagers are being heavily influenced by their seemingly constant participation in social media. It is an oft-discussed issue among those who are not in that generation, but we don’t always get to hear about it from those being directly affected.

Lucy Higgins, a 16-year-old Latter-day Saint recently had the chance to share her experience navigating the difficult and often unfair expectations of pop culture on women in a TEDx presentation given in St. George, Utah. Higgins was selected out of almost 500 people to be one of seven presenters at the event, which had an audience of over 1300 people.

Hear the message she had to share in the video below: