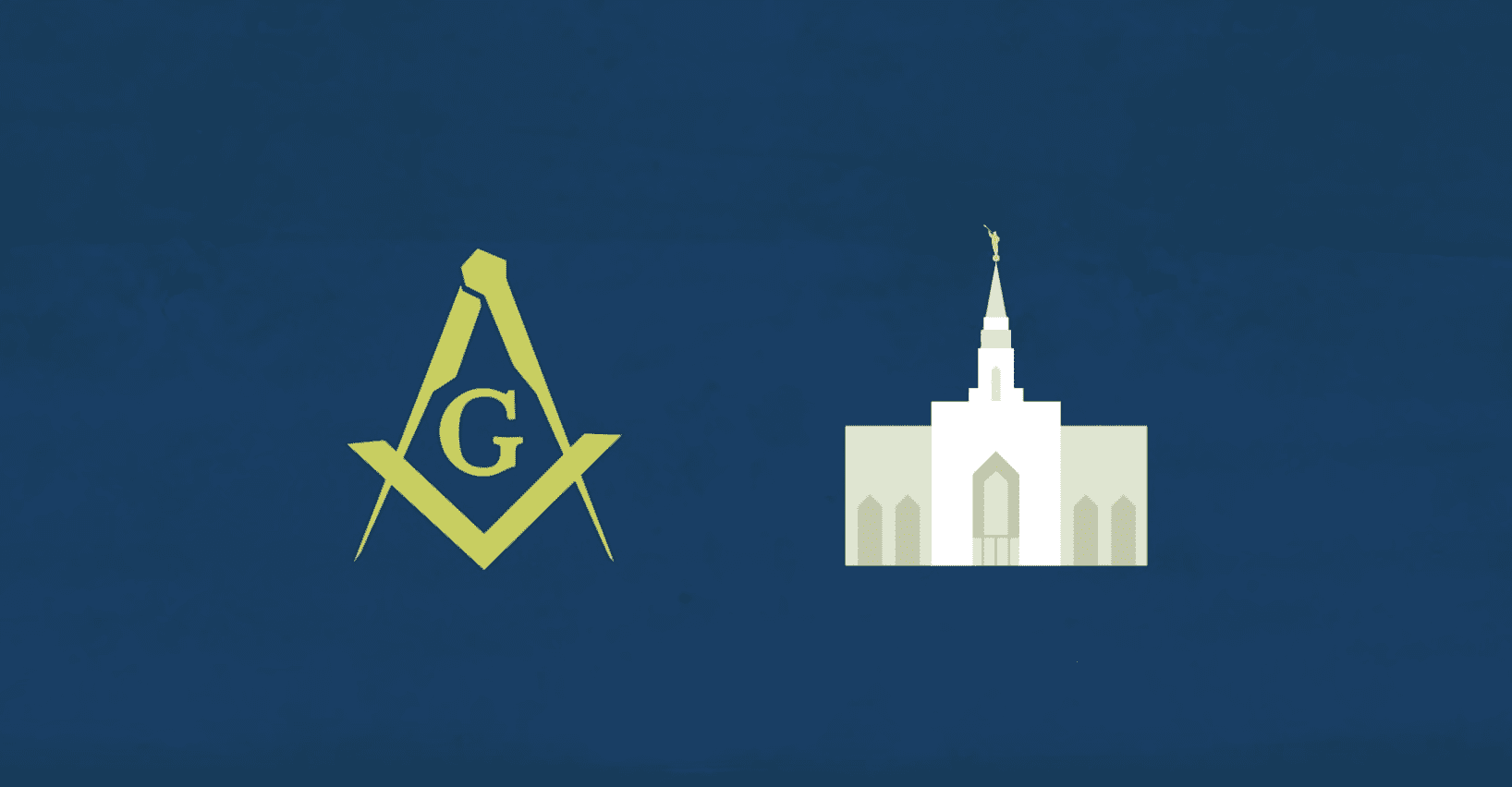 “Joseph Smith, founder of The Church of Jesus Christ of Latter-day Saints, was a Freemason. Freemasonry is a centuries-old, worldwide group of fraternal organizations. While some of its teachings are kept confidential, it promotes loyalty and morality and invites its members to seek knowledge and opportunities to serve others.

The early 19th century saw a surge of Freemasonry in the United States. Elected officials such as George Washington, Benjamin Franklin, and other signers of the Declaration of Independence were known Freemasons. As many as 1,500 members of the Church in Nauvoo, Illinois, were also listed as Masons.

In the years before he became a Mason, Joseph Smith received revelations about specific promises, or covenants, to be made between Church members and God. These covenants are presented to Church members in their holy temples through a ceremony known as the endowment.

Learn more in the video below:

As a active member of the Church and an active Freemason I am grateful that we are starting to see some information coming from Church headquarters. The story is rich with many details that those of us who are Freemasons could offer for more than just a cursory survey. I know many of my brother in the craft and the Church who could benefit from some knowledge. Pleas contact me if you would like further information.