VIDEO: How Am I Going to Tell Her I’m Sorry? | Meridian Magazine 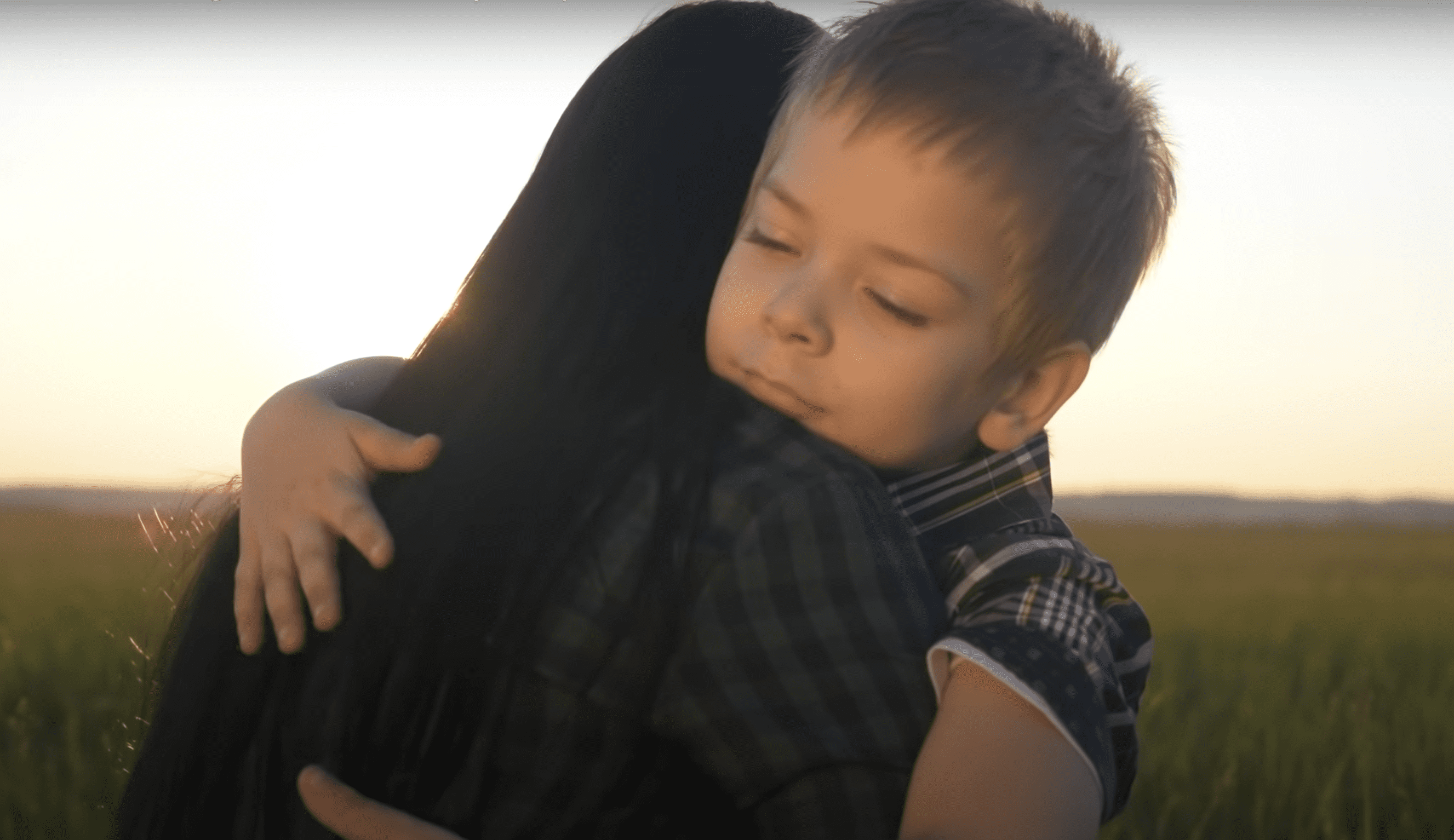 VIDEO: How Am I Going to Tell Her I’m Sorry?

In the latest video in the Hope Works series, Travis shares the harrowing story of dealing angrily with his mother after a difficult divorce from his father not knowing that he would lose her unexpectedly in a plane crash and not have the chance to apologize for any of it.

As a child, Travis lived an idyllic childhood until his parents divorced. Feeling betrayed, he did all he could to anger his mother. When she died in a plane crash around his 12th birthday, he was overcome with guilt for his behavior. The feelings were so oppressive that he wondered how he go on. Pulling a picture of her from his wallet, he read a note in her handwriting: “Remember the good times.”

He said in that moment that he felt her forgiveness. He felt consumed in heavenly love, and the burdened lifted. He felt to remember every good time by recording his memories in a journal. To this day, he said, now 30 years later, he can still recall the great association of the good times.

Travis learned that the atoning grace of Jesus Christ and His consuming love vanquishes painful regrets that had seemed debilitating and without hope to resolve.

He learned the power of forgiveness and how it eases guilt. Happiness, as his mother taught him, is a choice, a far better one than choosing to focus on tragedy and grief and misfortune.

At the moment of his greatest grief, as he sat contemplating how to go on in life with such oppressive guilt, Travis learned firsthand that the Lord can answer prayers with overpowering love.