VIDEO: Helping Others Understand the Witnesses of the Gold Plates « Meridian Magazine 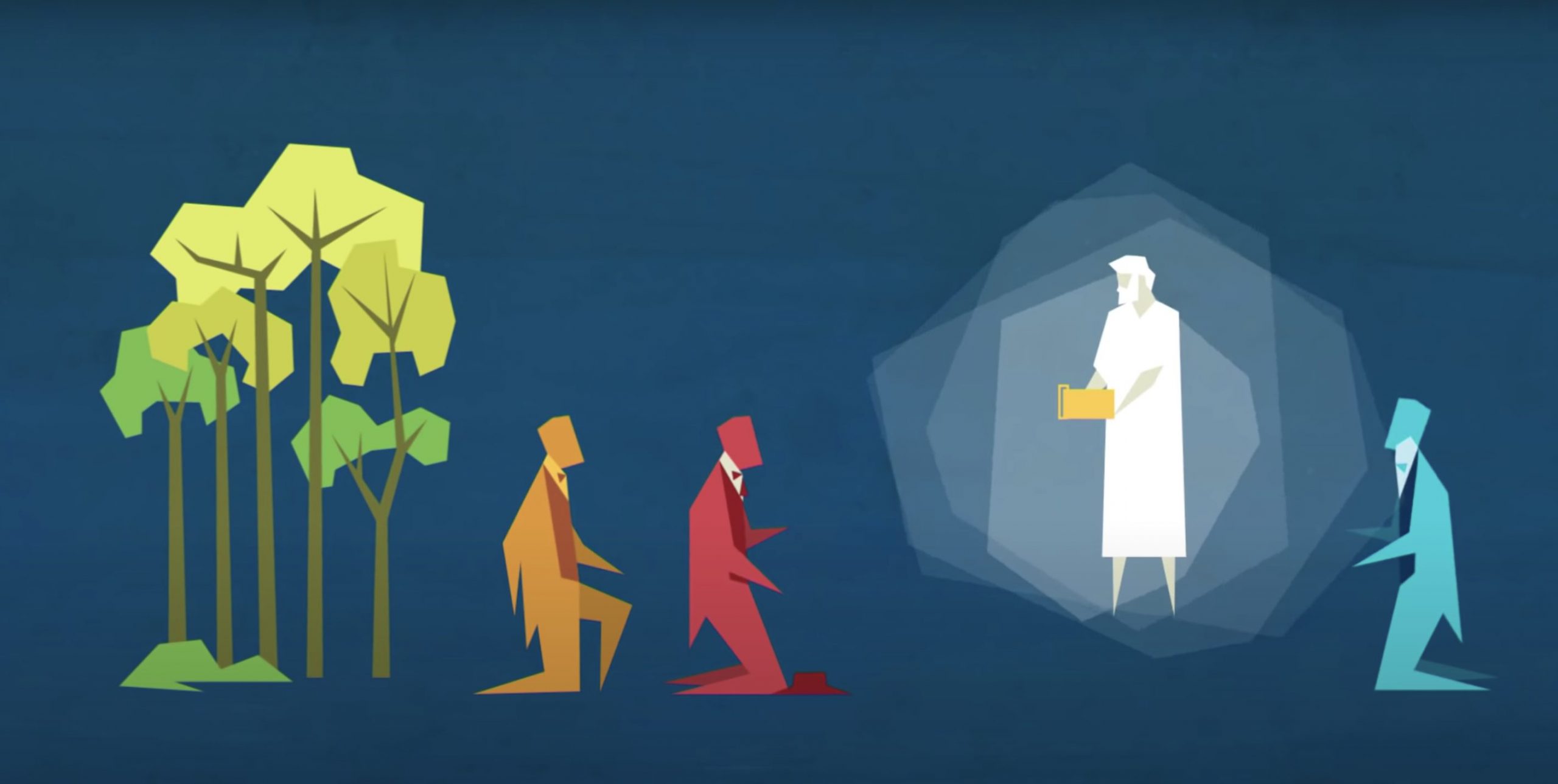 VIDEO: Helping Others Understand the Witnesses of the Gold Plates

In the latest video from the Church’s “Now You Know” series, the story and the history behind the witnesses of the gold plates is explained. This simple, illustrated explanation can help you as you share the Gospel with your friends and neighbors.

In 1823, the angel Moroni visited Joseph Smith and told him about a sacred record on gold plates that was buried in a hill by Joseph’s home. The gold plates were 8 inches long, about 6 or 7 inches wide, and 4 inches thick. Individual plates were as thin as parchment paper, and the plates weighed about 40–60 pounds. Joseph was directed to protect the plates, and for a long time no one else could see them.

In His time, God gave permission for 11 others to see and handle the gold plates, and their testimonies are recorded in the beginning pages of the Book of Mormon as “The Testimony of Three Witnesses” and “The Testimony of Eight Witnesses.” This process fulfilled the law of witnesses Paul described in the New Testament: “In the mouth of two or three witnesses shall every word be established” (2 Corinthians 13:1). No one has to rely only on Joseph Smith’s testimony to know the gold plates were real.