VIDEO: God Delivers Us in Our Trials | Meridian Magazine 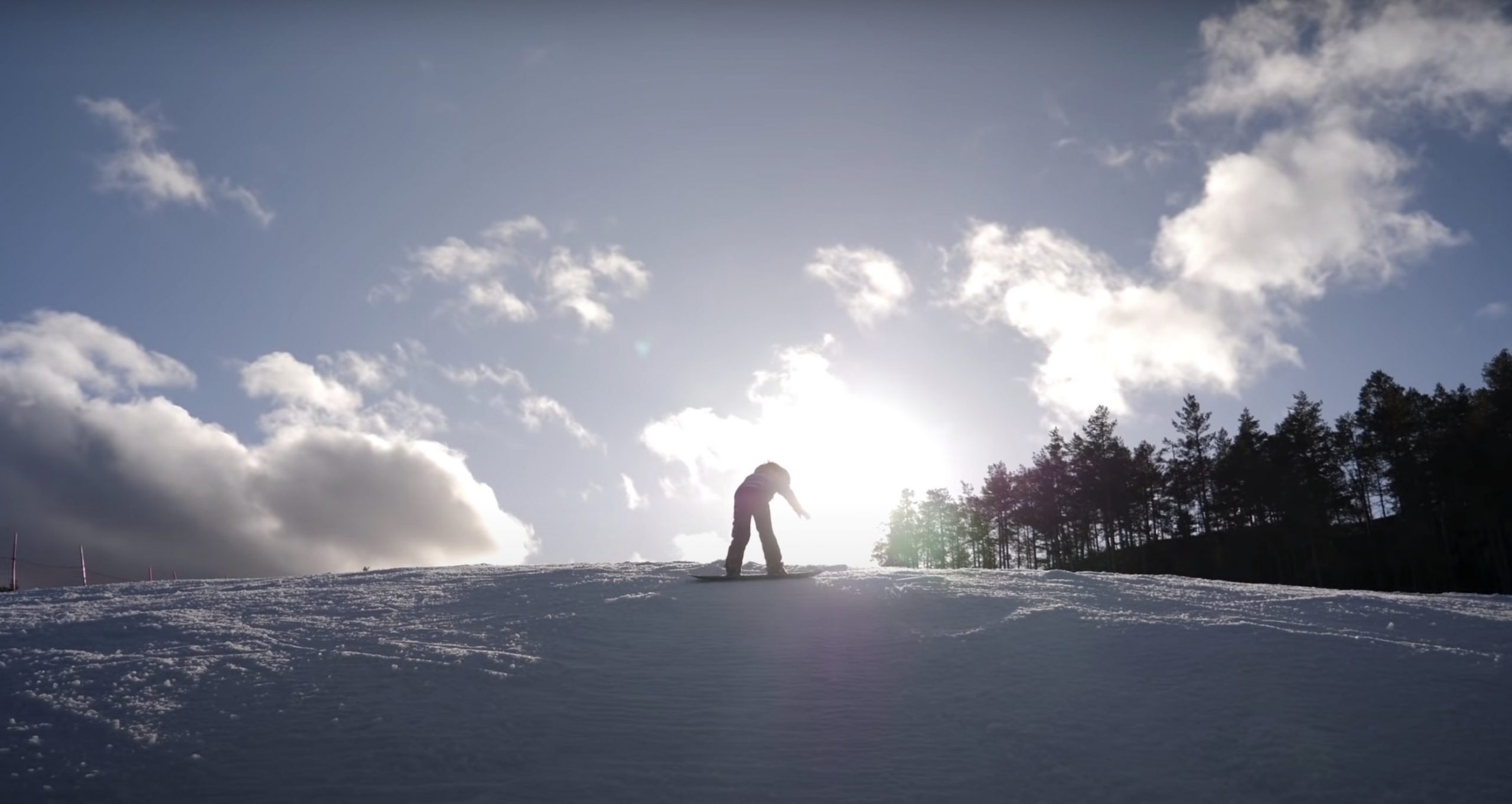 VIDEO: God Delivers Us in Our Trials

The following comes from the Church’s YouTube series “Hope Works”, where individuals get to share short inspirational messages not unlike a spiritual Ted talk. The series is currently continuing with speakers sharing from home.

The wind hurled biting snow onto Charan’s cheeks and rocked the ski chair side to side. All he could think about was falling to his death. Charan had moved from India to Provo, Utah, when he was six. He’d never experienced snowy winters and dreaded the cold. After several years Charan learned to snowboard and was hooked.

During college he took an epic snowboarding class. One cold, very windy day the class went on a ski lift that was so old it didn’t have bars to pull overhead and place on their legs—nothing held them in the chairs. Most of the class had gone up the lift as the wind continued to swirl. The lift operator said, “After you three I’m going to shut down the lift. It’s just too dangerous”.

Charan got on and began to feel the wind rock his chair side to side. To add to this uncomfortable situation, he was 40 feet above the ground and headed straight for the huge lift pole. He knew this was a dangerous situation. At that moment he prayed like never before, and as he neared the pole, the wind stopped. He passed by the pole safely.

But when the next pole came, the wind blew his chair right into it. In a split second he felt a warm, peaceful feeling, and a voice in his heart said, “You’re going to fall. Stay calm.” His chair flipped backward, throwing him off the ski lift. Amazingly, he did not die.

Sometimes our prayers are answered the way we want (not to hit the pole), and sometimes the Lord sends His Spirit to comfort us (when we hit the pole). The Lord delivers us from our trials, but more often He delivers us in our trials. During times of uncertainty, often God’s answer is comfort and peace, giving us the strength to face whatever comes our way.