VIDEO: Finding Forgiveness for a Father Who Abandoned Me « Meridian Magazine 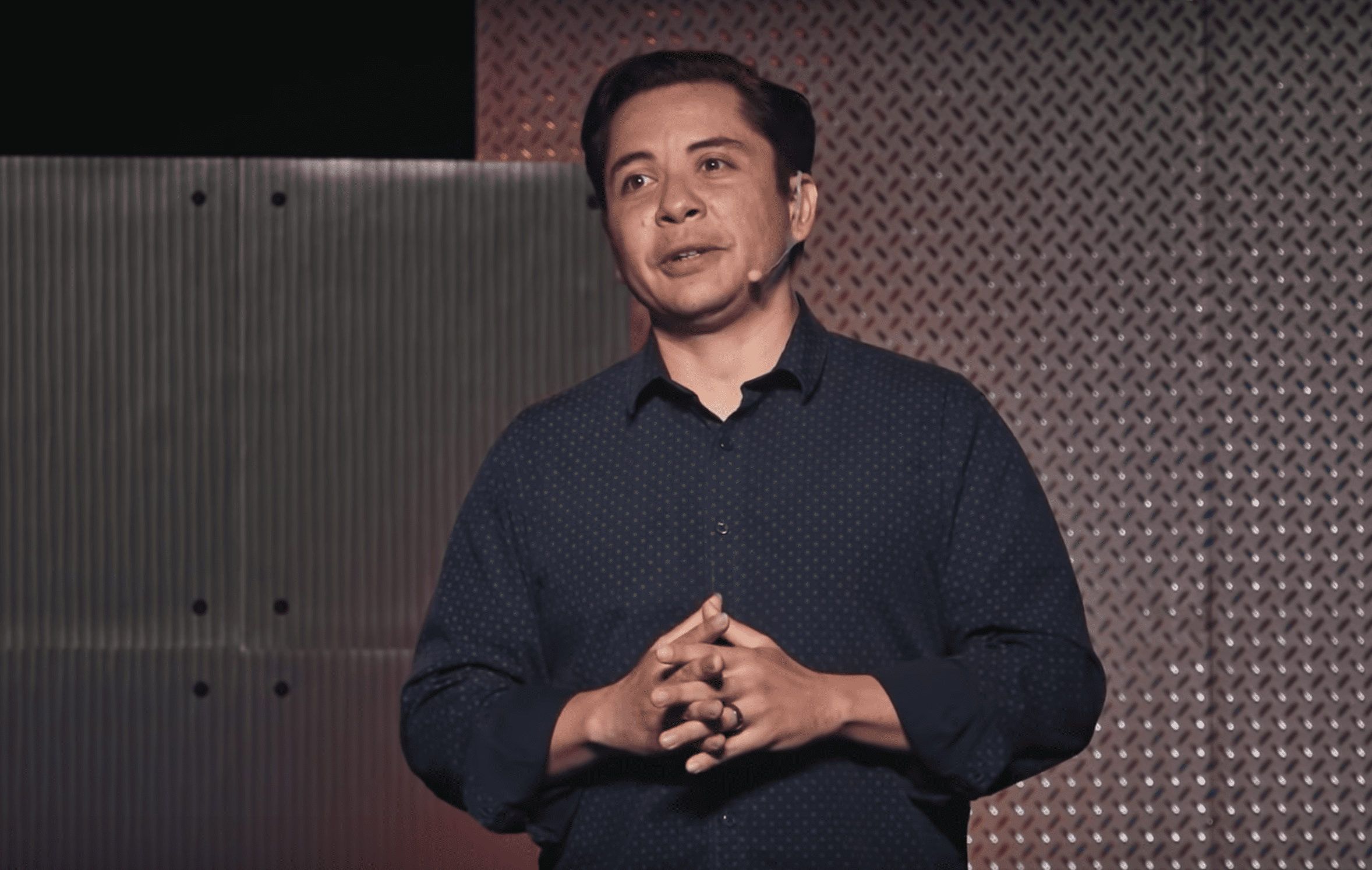 VIDEO: Finding Forgiveness for a Father Who Abandoned Me

Something clicked inside him as he put his newborn son, Eli, to bed. He’d been in that situation before. But that time, he had been the baby, and his dad had been the father. David’s love for Eli was boundless. He understood, for the first time, what his father had abandoned. It broke David’s heart. Suddenly, he couldn’t hold back the pain.

David quickly wrote an awkward message to one of them: “I think we’re family. I don’t need anything. Just need to find my father.”

David looked at his relatives’ Facebook photos. Bam! There he was. David’s father. A few minutes later, David’s relative responded. “Yes, we’re related. I know your father. Here is his email address.”

Yes! David would write an email and send pictures. His father wrote back 60 seconds later. “I’m glad you contacted me. I’m at work. Tonight, I will have more time to write.” David couldn’t believe it! He waited and waited. But his father never wrote back. David emailed him daily, weekly, monthly, then quarterly. No response.

David traveled to Guatemala. He knew his father would meet him there. It never happened. On his return flight home, David felt like it was his fault. At the height of his pain, David had a heartfelt talk with God. “I have done everything I know how to do to make broken things right. This pain is following me around. How can I stop hurting? How can I stop being angry at my father for not meeting me? How can I be free if my father won’t set me free?”

After all the questions, David received his answer: “Don’t look to your father for restitution. Look to Me. I will repay.” He realized Jesus Christ would make him whole. He would pay the debt. David’s pain and anger lessened, and forgiveness filled his wounds. This forgiveness wasn’t a gift to the aggressor; it was a declaration of independence for the aggrieved.

Have you ever felt broken inside?

Hear David tell his own story in the video below: