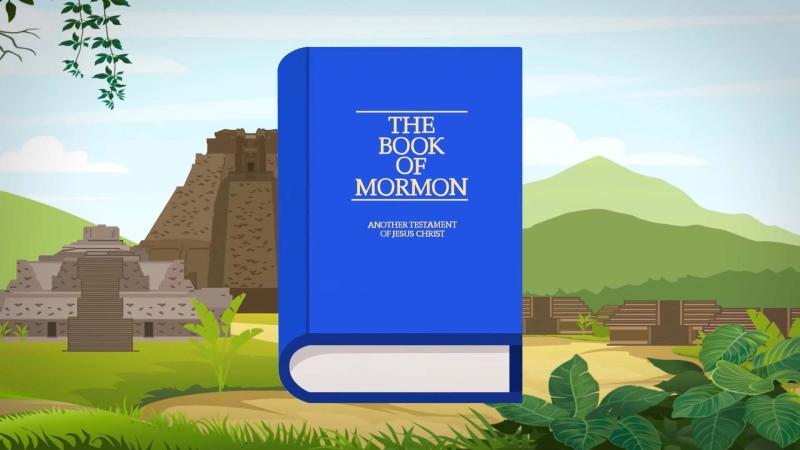 Could ancient Americans really have known how to make cement? The Book of Mormon says yes. As recorded in Helaman 3:7, the people in the land northward “became exceedingly expert in the working of cement.” They built houses and even cities of the stuff. Yet only in recent decades have scholars widely recognized that pre-Columbian peoples actually knew about this invaluable building material. Remarkably, the Book of Mormon’s statements align exceptionally well with the explosion of cement-building activities that occurred in Mesoamerican around 100 BC. No one in Joseph Smith’s day could have known about this concrete evidence for the Book of Mormon.