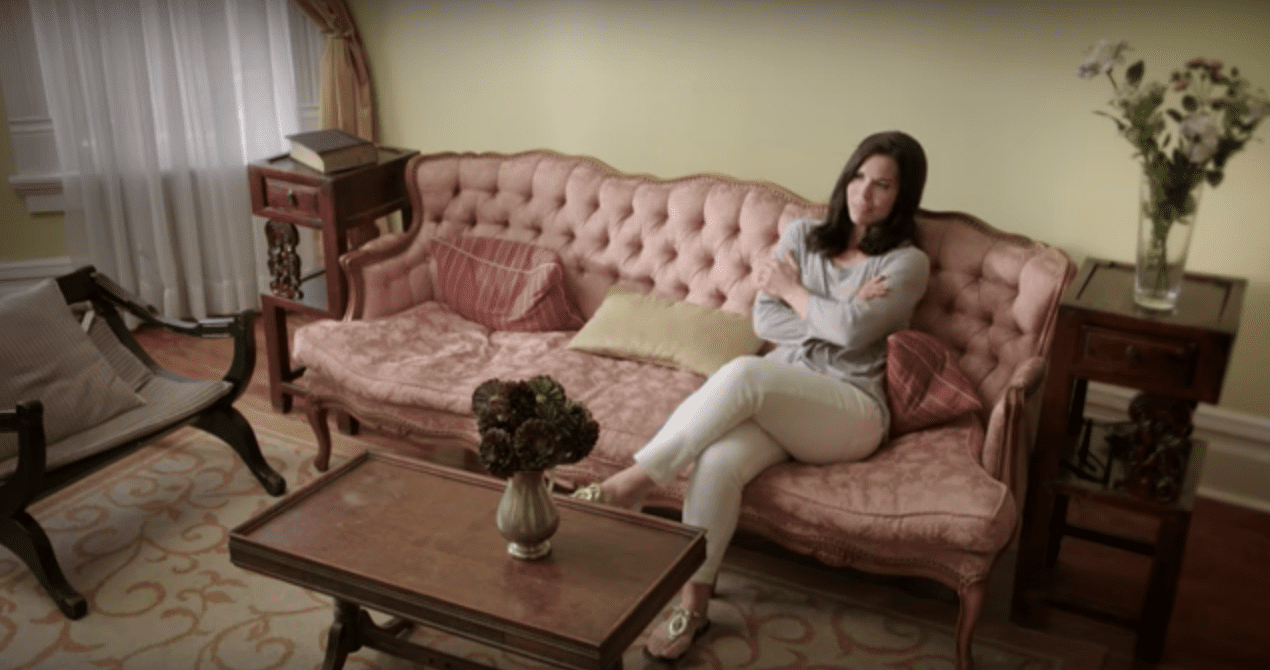 VIDEO: Church Message Gives a Raw Look at the Experience of Divorce

“No one gets married to get divorced,” Meggan says.

For 12 years she had been friends with the man who would become her husband. They loved each other and felt good about getting married. As the stresses of life wore on them over time, though, their marriage crumbled.

“Connecting god harder and harder. His goals got more and more different from mine. … I just didn’t get fed emotionally or spiritually. I just felt really lonely,” she describes.

During that time, her husband also became addicted to prescription drugs. As he worked hard to overcome the addiction, he suffered acute withdrawal and dysphoria. His depression inhibited him from connecting with Meggan, and she found solace in her relationships with family and friends.

Though any hope for their relationship seemed to be disappearing, Meggan was sure they would find a way to endure. As a divorce attorney mediator, she understood the difficulty of divorce.

“I was committed to him. I loved him, you know? I didn’t have a partner, though, and it was really hard,” she admits.

Suddenly, her husband decided to leave. Meggan was devastated. As she began to move forward with her life, she discovered an unexpected peace. She hadn’t been alone in her challenges, and in fact, she had learned from them.

“God has a plan, and it’s not always the blueprint that you think it should be. Just listen and ask and be open to different answers. It’s all God.”

Sometimes "carrying our cross with the Lord's help" means walking away from a toxic marriage. Anyone in this church who has been divorced, especially men, know the pain that comes from having to deal with the ignorance, judgment, and general disdain of the membership including, unfortunately, some Bishops and Stake Presidents. There are many reasons for divorce and they are exceedingly complex so I suggest that, unless and until you've personally gone through it, don't judge or condemn those that do.

Hallelujah! Finally a sensitive understanding of one of many reasons divorce can be necessary and become a blessing to the parties involved, My reason was very different and involved infidelity. But the "permission" to divorce has not been a message we divorced folks have often heard. How lovely to be understood and to be taught that the Lord does sustain us as we move forward during and after this painful event.