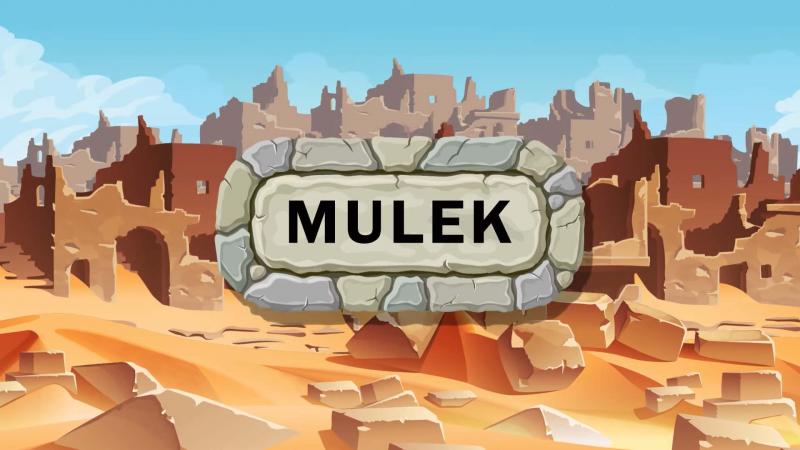 VIDEO: Archaeological Evidence for the Book of Mormon’s Mulek

The Book of Mormon states that King Zedekiah had a son named Mulek who, unlike his brothers, avoided execution when Babylon conquered Jerusalem in 587 BC. On its face, this claim may seem rather doubtful, and perhaps even unbelievable. After all, the King James Bible doesn’t say anything about Mulek, and some people question whether many biblical figures ever really existed. But not all is as it seems. Click on the video link below to see how linguistic analysis and a small clay stamp seal can transform doubt into a reason for faith!