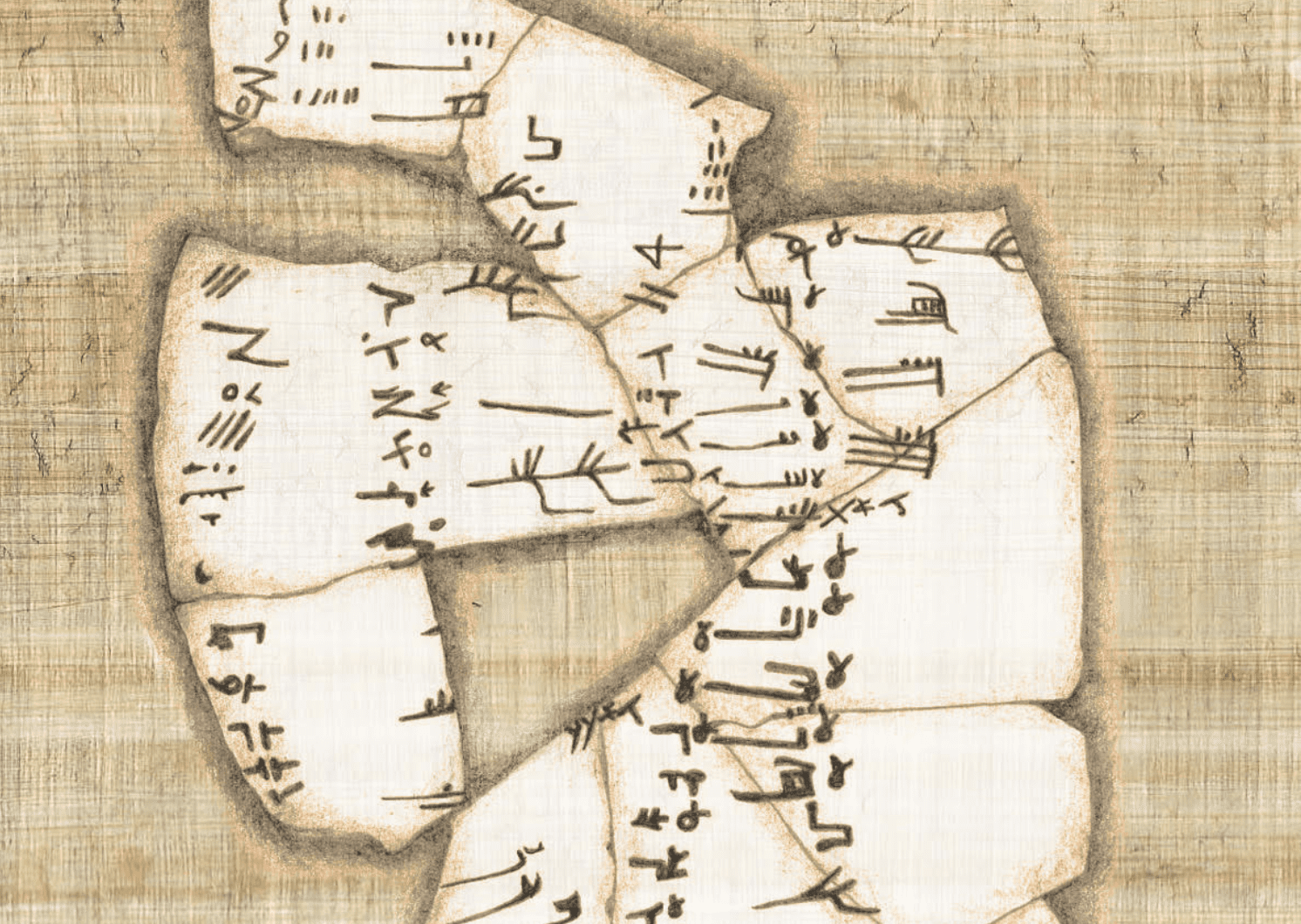 VIDEO: Archaeological evidence for Egyptian writing by Israelites in Book of Mormon times

See this video on Book of Mormon Central.

Nephi says he wrote using “the learning of the Jews and the language of the Egyptians” (1 Nephi 1:2). This idea was disputed almost the moment the Book of Mormon came off the press. In 1831, one critic wrote:

“The plates were inscribed in the language of the Egyptians …. As Nephi was a descendant from Joseph, probably Smith would have us understand, that the Egyptian language was retained in the family of Joseph; of this, however, we have no evidence.”1

Some critics today continue to make arguments like this one. But while there may not have been any evidence of this in 1831, the same cannot honestly be said in 2019.

This video explains some of the archaeological evidence for Egyptian writing in ancient Israel.

John A. Tvedtnes and Stephen D. Ricks, “Notes and Communications—Jewish and Other Semitic Texts Written in Egyptian Characters,” Journal of Book of Mormon Studies 5, no. 2 (1996): 156–163.