VIDEO: Answering the Call to Adopt a Child « Meridian Magazine 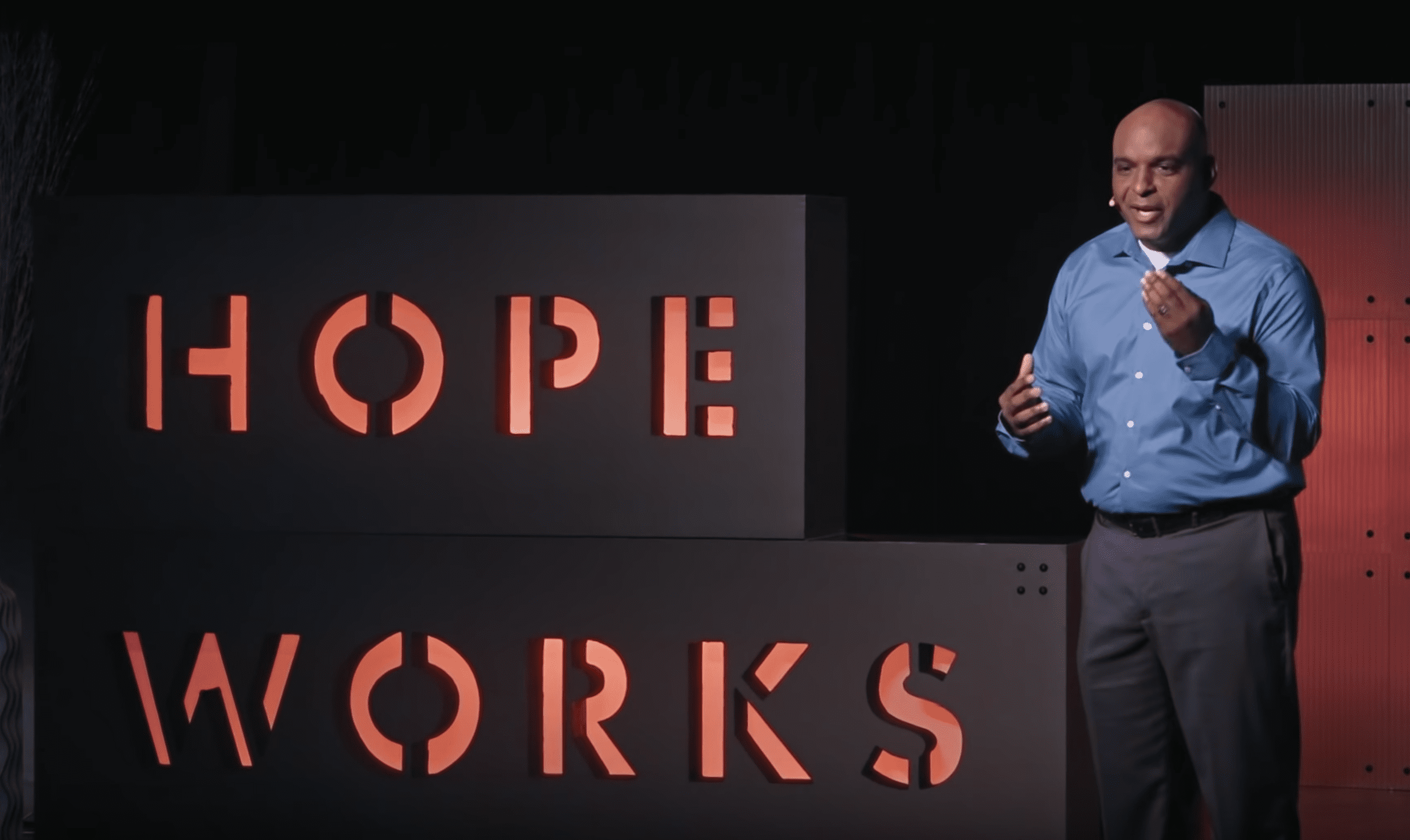 VIDEO: Answering the Call to Adopt a Child

Is God trying to tell you to do something, but you’re afraid to do it? God told Noah to build a ship. He must have thought, “You want me to do what?” Sometimes we can’t picture ourselves doing what God asks. It’s not always easy, but it is worth it.

For Abe and Rachel, God planted in their hearts the desire to adopt a child. Little did they know the heartache that lay ahead. For years they tried adopting, and they fostered several children. Every time they’d get their hopes up, they’d come crashing down.

They wondered if they would ever be able to adopt after their fifth failed adoption. Hurting and disappointed, Rachel expressed her frustration in prayer. God gave her a strong feeling of peace.

One month later, Rachel received a phone call. She shouted, “They have our baby!” It turned out that the day Rachel had said that prayer was the same day Jaden was born. He was the reason Abe and Rachel had had those feelings of peace in their hearts.

Abe and Rachel followed what God put in their hearts. It wasn’t easy. But they realized that sometimes the greatest blessings come after the hardest trials. Christ was the perfect example of that. They recognized the call of the Lord and chose to follow Him.

When God calls you do to something different than what you expected, act on it. You never know where it will take you. And it just might change your life.