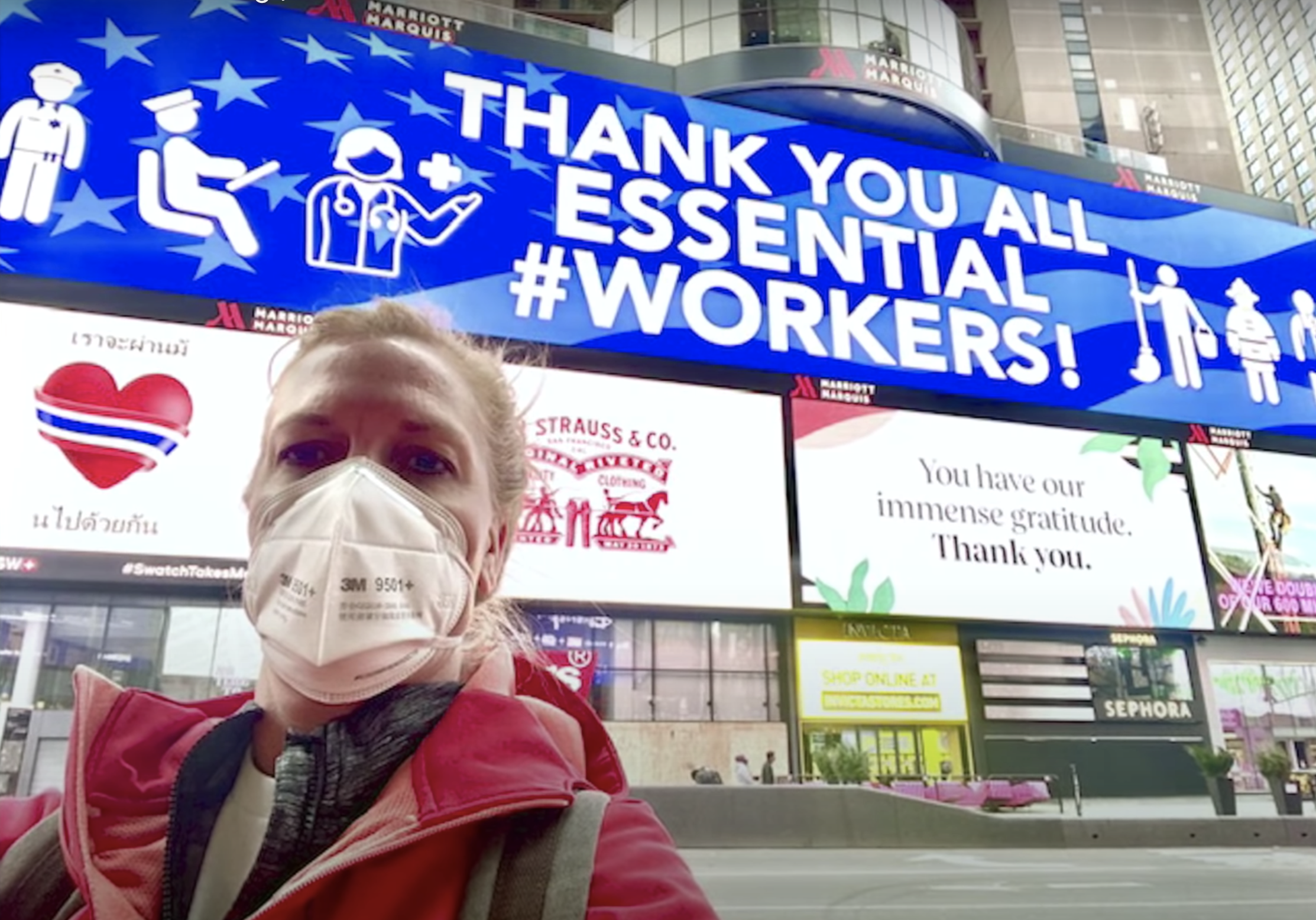 A new video from the Church’s YouTube channel shares the story of Sherri, a Latter-day Saint woman who has had a lifetime of special preparation to serve in this time of global pandemic:

Sherri developed a desire to care for others after years of being the arms and hands of her mother, who suffered from polio. Because of a nurse who changed her mother’s life, Sherri became a nurse so she might give to others what her mother was given.

When the opportunity arose, Sherri eagerly volunteered to treat COVID-19 patients in New York City, where she relocated for a few weeks. Working long hours in strained situations, she considered how the Savior sought out the shunned and healed them one by one.

As a nurse, she was able to serve by treating others as He treated the sick. She reflects on those moments when, trying to be like Him, she used her hands to treat as He did.