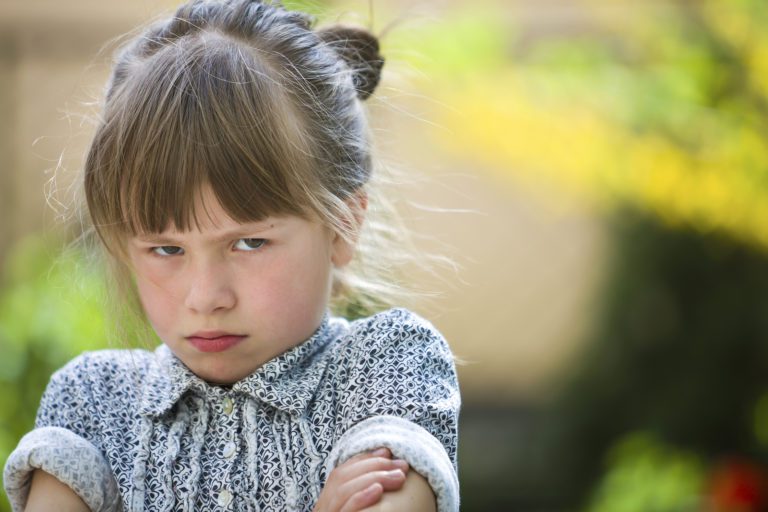 Victimhood – “It’s Not Fair” and Other Fragrant Whines

Contrary to conventional reasoning, victimhood actually begins when someone is rescued from the consequences of an action.  Robbed of a learning experience and its consequent weight of responsibility, the person becomes irresponsible.  Accustomed to being rescued, he becomes a pampered snowflake.

A good example of an “it’s-no-fair” whiner in the scriptures is Alma’s son Corianton who had slipped away from his missionary duties to chase harlots in the land of Siron (succumbing to the original Siron song, perhaps?).  He argued that being punished for sin is unfair – a basic misunderstanding of the actions-have-consequences principle.  Alma references his whine –

“… concerning the justice of God in the punishment of the sinner; for ye do try to suppose that it is injustice that the sinner should be consigned to a state of misery…“

– and then lays out what I believe to be the most powerful exposition of sin, justice, atonement, repentance, and mercy found in the scriptures, Alma 42.  Fortunately for Corianton, Alma’s words turned him to repentance and he remained true.

Who are today’s self-appointed victims?  They’re easy to spot.  They …

That last point reminds me of the movie in which the village milkman gives the town beggar a kopeck.  The beggar says, “One kopeck?  Last week you gave me two kopeks.”  He replies that he had a bad week to which the beggar retorts, “So, if you had a bad week, why should I suffer?”

That’s pure victimhood and in ever-increasing numbers, the touchy and easily offended form the Victimhood Culture:

“I’m not responsible for what happened.  It’s not fair.  It’s somebody else’s fault.  I’m suffering.  The world owes me.  I deserve to be taken care of.”

American colleges lead the charge.  Many have established teams to investigate comments of students and professors – free speech, no less – that make others feel offended or even mildly uncomfortable.  Reports of offensive speech include a roommate who was watching a video of a conservative commentator, a student who jokingly described herself being schizophrenic at times, a food-service worker saying hello in Japanese to an Asian-American student, and a student who complained about a professor who assigned too many classic works on economics written by men.

Snowflakes on steroids banging spoons on their high chairs.

Criminals have the script down pat. A prison supervisor told me that over half of the violent inmates in his jurisdiction continue to claim they didn’t do it, their conviction in a court of law notwithstanding.  And most of those who do own up to the act point the finger at others – he called me a name, my marriage was going bad, I have a medical condition, they made me mad, he hit me first, it was self-defense, I was set up, I had bad parents, even “the coffee was cold.”

The whole concept of victimhood is a destructive lie and deception fostered by the adversary. If pursued without interruption, victimhood results in the lament "if God really existed and loved me, He would not allow this to happen to me." In reality, just the opposite is true. Because God loves us, we were allowed to choose a plan whereby His children could come to earth, "obtain a physical body and gain earthly experience to progress toward perfection and ultimately realize their divine destiny as heirs of eternal life." In that quest for perfection, we must follow the Savior's example, and do what He did, including suffering anguish and pain so severe that we beg for the cup to be taken from us. The cup will not always be removed, but even when it is not, because the Lord has already suffered our pain during the atonement, He can succor us and help us not only survive it, but to grow through it in ways necessary to become like Him. The most compassionate thing we can do for those feeling victimized, is to teach the truth of the Doctrine of Christ, and to help them realize that the ultimate blessings in this life come only from entering into and staying on the covenant path so we can become like the Savior and inherit all that the Father has.

Being a victim and playing the victim are two different things. More on this in my next article about consequences. Thanks for all the comments.