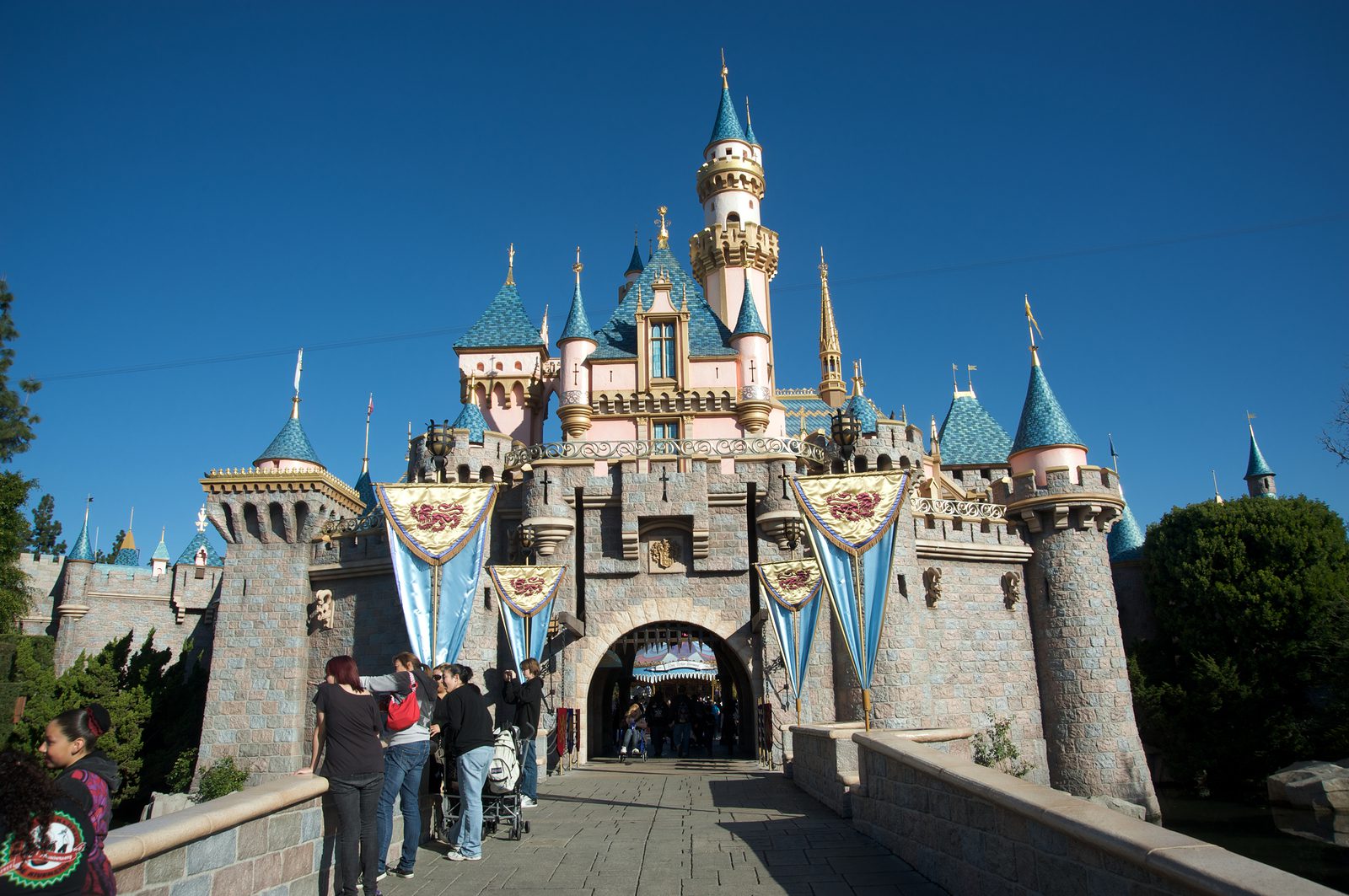 It was cold in Idaho that year when we left for California for the Christmas break. The thermometer read fifteen below zero.

This vacation was going to be a big event for our children since we planned to take them to one of the big amusement parks. With the number of children we had, it pretty much required a reverse mortgage on our house to do something like that.

We couldn’t afford to stay in hotels and pay the ticket prices, too, so we took our tent trailer with us. We probably looked crazy heading through Idaho pulling it. The snow on the side of the road was at least six feet high, and a family staying in a tent trailer in Idaho would raise questions about a person’s mental stability. However, with it being Christmas break, our biggest concern was if there would be any spots in the California campgrounds, and if the amusement park would be so full we would have to wait in line more than ride the rides.

As we came down out of the mountains of Utah, and the snow faded into the deserts of Nevada, our two youngest children raised other concerns about there not being any snow for Santa’s sled. We planned to spend Christmas with my in-laws in San Diego, and our smallest children were afraid Santa wouldn’t be able to find us or land his sleigh there. We told them we let Santa know where we would be, and I said Santa’s sleigh was equipped with wheels that he could put down when there was no snow for the sleigh. This seemed to satisfy them.

When we finally got to the campground, my wife and I went into the office to see if there was any space. When we asked about it, the clerk laughed.

“Honey,” she said, “this is winter. Only those with good, warm motorhomes camp in the winter.” Then she asked, “And what kind of motorhome do you have?”

“Are you plumb crazy!” she replied. “It’s sixty degrees out there!”

I shrugged. “I’ve camped with my scouts at thirty-five degrees below zero before.”

She looked at me like she thought I was making that one up, but she registered us into the campground. We were just leaving the office when I thought of something else.

She nodded. “But it isn’t heated.”

“That’s okay,” I replied. “The river we swim in in the summers in Idaho is snowmelt coming off of the mountain. It’s probably only fifty degrees at its warmest.”

That night we had much of the campground to ourselves, and our children played a rousing game of Marco Polo in the pool. No one else came swimming. Oh, a few people saw us swimming and came and stuck a foot in, but then they quickly left. The clerk came to see what all of the noise was about and went away shaking her head.

The next day at the amusement park was bright and sunny. The temperature was in the seventies, and the lines were long. Then, about noon, clouds moved in and it cooled off considerably. Soon the temperature was down around sixty degrees. About half of the people left, and most of the ones who stayed left briefly to bundle into coats.

My children’s favorite rides were the water rides. These were in logs, or on six-person inner tubes riding down rapids. These rides pretty well emptied out. We could ride them, and when we got to the end, the lines were so short we would be back on the ride in about five minutes. All in all, we had a really good time. But what I found was the most interesting part of our vacation was what my littlest daughter said about it. After we returned to Idaho, a neighbor asked her what she liked best about our vacation. Her answer surprised me.

“When we were at the amusement park,” she said, “in the afternoon people dressed their dogs in sweaters. It was so funny.”

What made me smile about it was she thought they had done it strictly for our entertainment.