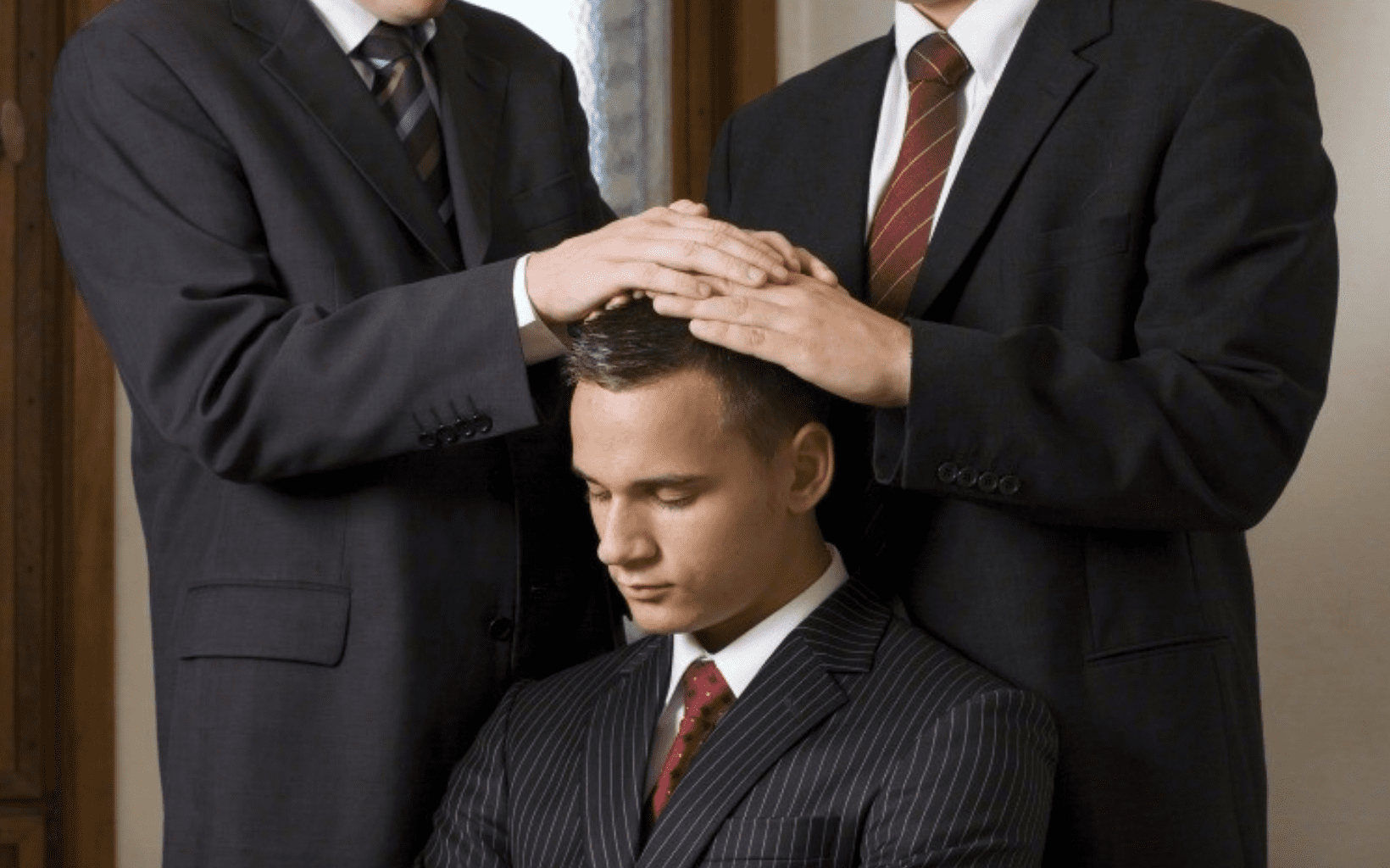 Utilizing the Language of Priesthood Power

There is a vast difference between the way men and God work. To accomplish most things in life, mankind must exert physical effort, whereas God works by faith and the power of words. In Lectures on Faith, Joseph Smith taught of the power of the word of God:

We understand that when a man works by faith, he works by mental exertion instead of physical force. It is by words, instead of exerting his physical powers, with which every being works when he works by faith. God said, “Let there be light: and there was light.” Joshua spake and the great lights which God had created stood still. Elijah commanded and the heavens were stayed for the space of three years and six months, so that it did not rain: he again commanded and the heavens gave forth rain. All this was done by faith. And the Saviour says: “If you have faith as a grain of mustard seed, say to this mountain, Remove,’ and it will remove; or say unto this sycamine tree, Be ye plucked up, and planted in the midst of the sea, and it shall obey you” (Gen. 1:3, Josh. 10:12-13, 1 Kgs. 17:1; 18:1, 41-45, Matt. 17:20, Luke 17:6). Faith, then, works by words; and with these its mightiest works have been, and will be, performed“

The Nephite prophet, Jacob, said, “For behold, by the power of his word man came upon the face of the earth, which earth was created by the power of his word. Wherefore, if God being able to speak and the world was, and to speak and man was created, O then, why not able to command the earth, or the workmanship of his hands upon the face of it, according to his will and pleasure” Clearly, there is power in God’s words.

And so great was the faith of Enoch that he led the people of God, and their enemies came to battle against them; and he spake the word of the Lord, and the earth trembled, and the mountains fled, even according to his command; and the rivers of water were turned out of their course; and the roar of the lions was heard out of the wilderness; and all nations feared greatly, so powerful was the word of Enoch, and so great was the power of the language which God had given him”

Other prophets have testified of the power of priesthood language, the word of God:

The Lord explained to Abraham, “Behold, I will lead thee by my hand, and I will take thee, to put upon thee my name, even the Priesthood.” In the temple-and here is the key-men and women are taught specific words of God (sacred priesthood language) under the covenant of nondisclosure and dedicated, proprietary use.

We must learn to authoritatively speak those words of God in righteousness to effect miracles, as did the prophets. Herein is power to petition blessings from heaven in behalf of our children. Joseph Smith said, “A man can do nothing for himself unless God direct him in the right way; and the Priesthood is for that purpose.”

As we grow in our understanding of priesthood language, doors will open that we might likewise do the mighty works associated with such language. This, then, is the language of power for “the salvation of the children of men”-our children!

President Benson summarized the above points in a simple but profound statement:

The temple ceremony was given by a wise Heavenly Father to help us become more Christlike. The endowment was revealed by revelation and can be understood only by revelation. The instruction is given in symbolic language. The late Apostle John A. Widtsoe taught, “No man or woman can come out of the temple endowed as he should be, unless he has seen, beyond the symbol, the mighty realities for which the symbol stands.”

The Word of God has power because of his righteousness, His Love, and his mercy by which all elements willingly honor him. See D&C 29:36. Those whom God trusts with His priesthood power, in righteousness, can speak in His name and have the same effect. "Whether by mine own voice or the voice of my servants, it is the same." D&C 1:38. 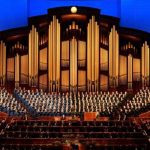