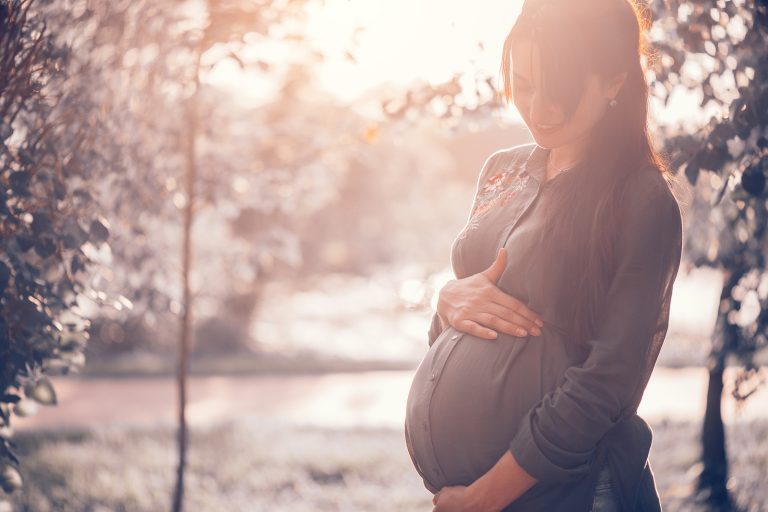 The following is excerpted from the National Catholic Register. To read the full article, CLICK HERE.

As a host of legislation has sprung up in the states aimed at chipping away at Roe v. Wade at the Supreme Court, one new Utah law appears to have sidestepped that debate entirely with a focus instead on financially empowering women in crisis pregnancies.

It does this by requiring biological fathers to pay half of pregnancy costs. And some in the pro-life movement believe that a renewed legislative focus on alleviating the economic burdens a woman faces in pregnancy, and acknowledging paternal responsibility, is a winning strategy at a time when laws directly restricting abortion face long periods of litigation.

The measure, recently signed into law by Republican Gov. Spencer J. Cox, states, “a biological father of a child has a duty to pay 50% of the mother’s pregnancy expenses” and also stipulates that a biological father will not have to pay for an abortion obtained without his consent except in cases of a threat to the life of the mother or rape.

“Everybody has seen the legal landscape, there’s a lot of legislation that is leading to litigation that will eventually arrive at the Supreme Court and everything is in limbo,” he said. “In the meantime, we know that there are people arriving at a decision point related to abortion because their situation is extremely difficult and typically if someone who is without means or is just in a very vulnerable situation, the idea of bringing a child into the world is very scary and rightfully so.”

“As I was looking at this,” Brammer added, “I just felt like maybe we can do something that’s very pro-life and that helps alleviate at least a little bit of that fear and that sense of being alone without really delving into the issue of abortion and so that’s where this came from.”

“At the same time, there’s an issue of responsibility that I felt like men weren’t really stepping up to the plate on,” he continued, “I’m a father of five and I can tell you that it wasn’t the moment that my children were born that I felt responsible, it was the moment that I learned that my wife was pregnant and I don’t think I’m unique in feeling that way.”