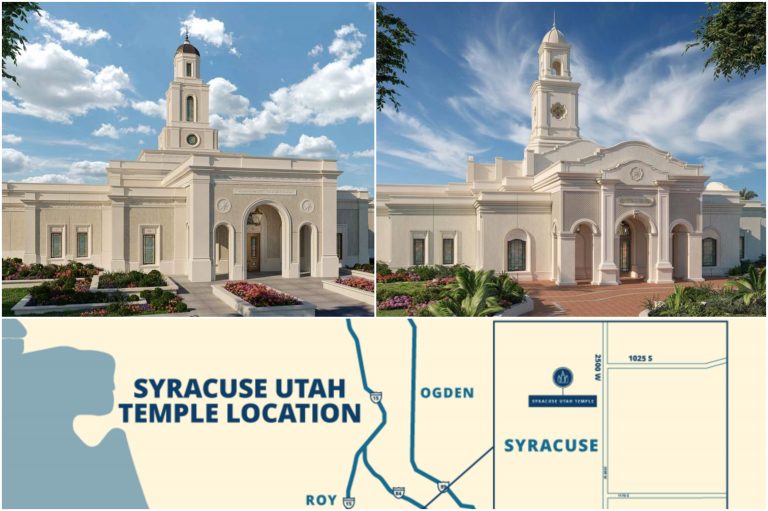 Update on Three US Temples

The First Presidency of The Church of Jesus Christ of Latter-day Saints has just announced groundbreaking dates and information for the Bentonville Arkansas Temple as well as the McAllen Texas Temple. Renderings of both temples have also been released.

Ground will be broken for the Bentonville Arkansas Temple in November 2021. The ceremony will presided over remotely by Elder David A. Bednar of the Quorum of the Twelve Apostles.

The temple was announced in October 2019 by President Russell M. Nelson. The single-story temple will be approximately 25,000 square feet with a center spire. It will be built on an 8.8 acre site located at 1101 McCollum Road, sharing the site with an existing meetinghouse.

The Bentonville Arkansas Temple will be the first Church temple in Arkansas, a state with 32,000 members spread throughout nearly 70 congregations.

This temple will be approximately 25,000 square feet and is to be built on a 10.6 acre site where a new meetinghouse will also be built.

Announced in the October 2019 general conference by President Russell M. Nelson, the McAllen Texas Temple will be the fifth in the state. Other temples are in Dallas, Houston, Lubbock, and San Antonio. There are more than 350,000 member of the Church in Texas.

Also announced this week is the location of the Syracuse Utah Temple. This temple, announced in April 2020 by President Nelson, will be three stories and approximately 89,000 square feet. It will be located on a 12-acre site at the intersection of 2500 West and 1025 South in Syracuse, Utah.