University: Use ‘End of (Fiscal) Year’ Party Instead of ‘Holiday’ Party to Be ‘Inclusive’ | Meridian Magazine 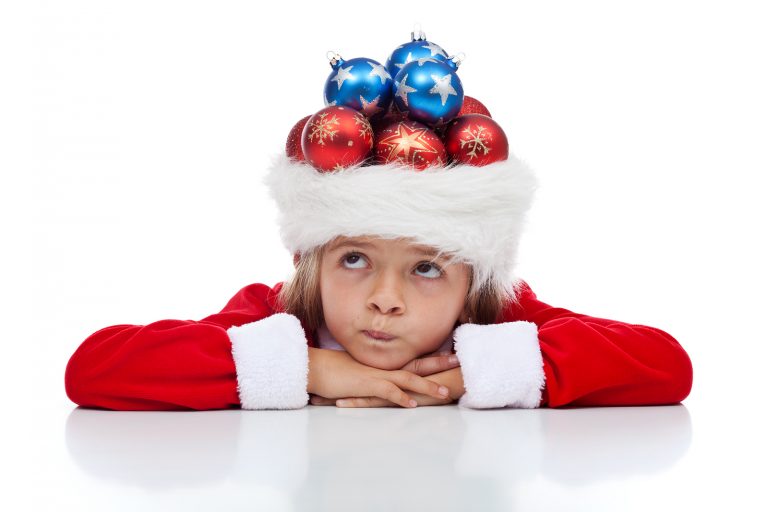 University: Use ‘End of (Fiscal) Year’ Party Instead of ‘Holiday’ Party to Be ‘Inclusive’

Texas Woman’s University is advising students and faculty not to use the word “holiday” when describing parties in December because it “connotes religious tradition,” and that might be offensive to non-religious people.

Yep. The word “holiday” — previously considered the politically correct substitute for that problematic term “Christmas” — is now also too triggering:

“For educational institutions, a December gathering may instead be called an ‘end of semester’ party,” advises a guide released by the school titled, “A ‘Festivus for the Rest of Us’: Tips to plan an all-inclusive, multicultural holiday party at the office.”

“For a business office, an ‘end of (fiscal) year’ party may be more appropriate,” it continues.

The guide also advises party planners to “avoid religious symbolism, such as Santa Claus, evergreen trees or a red nosed reindeer, which are associated with Christmas traditions, when sending out announcements or decorating for the party.”

give me a break...I cant believe that now we are being so accomadating that we are willing to leave out Christmas for holiday and now holiday isn't good enough either. what next...