University of Virginia receives unique donation of over 10,000 books and materials on “Mormonism” | Meridian Magazine 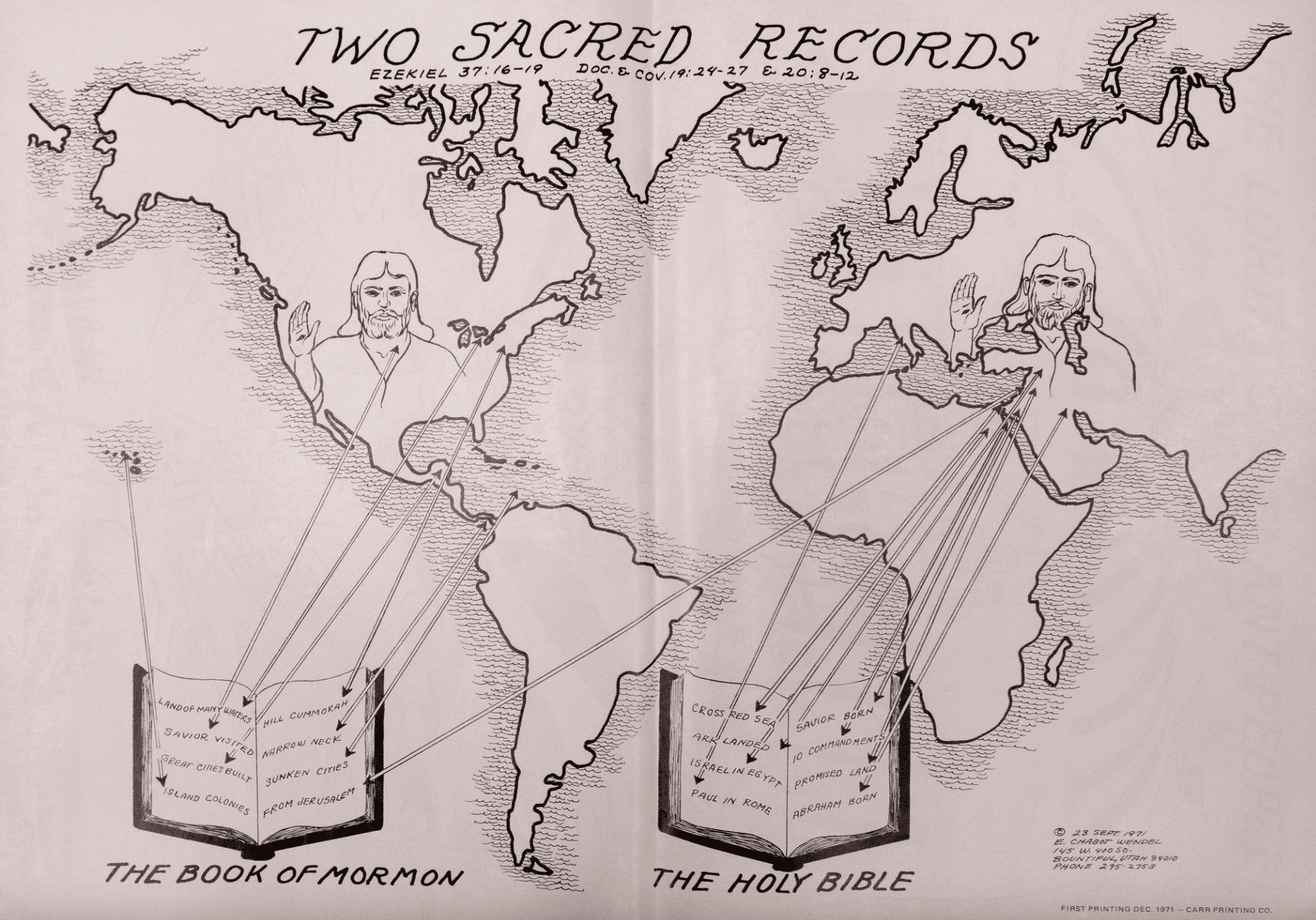 University of Virginia receives unique donation of over 10,000 books and materials on “Mormonism”

Cover image: An example of “Discussion Getters,” plastic-covered charts published in 1971 for teaching the gospel.

Many know that Thomas Jefferson was the principle author of the Declaration of Independence, but fewer may know that Jefferson’s participation in the founding of the University of Virginia was among the accomplishments for which he wanted most to be remembered.

He participated heavily in the design of the buildings and campus including the unique choice to put a library, rather than the customary chapel, at its center. The university has since built many more libraries and among the newest additions to its collection is a unique donation of 10,000 books and print materials related to “Mormonism” from Latter-day Saint historian Gregory A. Prince, who began collecting five decades ago.

Prince told UVA Today that the contribution would make the university “unrivaled by anything else east of the Rocky Mountains” in Mormon Studies.

Items in the collection include everything from a dictionary of Sign Language terms used in the Church; to beehive girls’ handbooks; to a miniature model representing the gold plates. The collection even includes designs for a rotunda shaped building intended to be part of Temple Square that was never built.

Kathleen Flake, UVA’s Richard Lyman Bushman Professor of Mormon Studies, said of the value of such a collection:

As a form of Christianity that originated in the world’s first modern democracy and thrives in a postmodern, globalist culture, Mormonism can tell us much about the nature and functioning of religion generally…As a modern revelatory tradition, its origins and historical development have been and are much commented-on and recorded by insiders and outsiders. The Prince Collection is an extraordinarily rich source of such records.

According to an article in UVA Today, Molly Schwartzburg, a curator with the University’s Albert and Shirley Small Special Collections Library, “predicts the collection will be of interest to a wide range of scholars and students, including those in religious studies, American studies, history, politics, media studies and literature.”

Schwartzburg commented that she has “been stunned at how many items are recorded only in Utah libraries or nowhere.” As such, she anticipates that, “a lot of original research will be generated as soon as we can open the collection to the public.”

To read more about this donation to UVA’s collection, CLICK HERE.