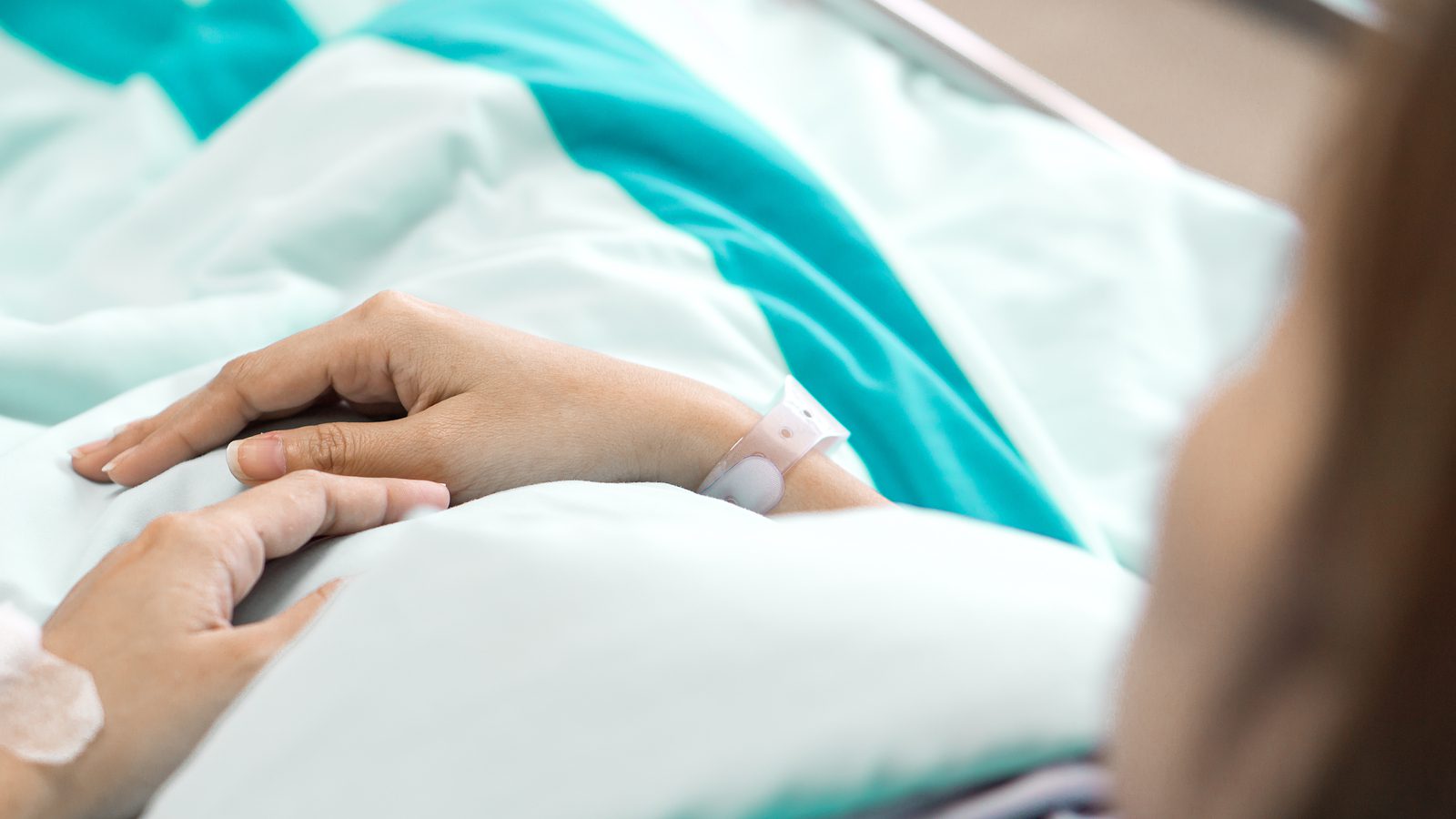 These opening words from Charles Dickens’ novel A Tale of Two Cities reminded Mary. For the last year she had suffered through recurrent cancer, two surgeries, many tests, chemotherapy, radiation, a new diagnosis of a serious lung infection, two root canals, eight dental crowns, extreme fatigue, and two more surgeries pending. She thought about her health as the worst of times, a season of darkness, the winter of despair. She felt frightened and frustrated about this unpleasant interruption to her good life and expressed anxiety about her future.

Intermixed with these worrisome health struggles were several anticipated best of times events—an upcoming marriage of a thirty-something-year-old son, the births of three grand babies, and her daughter moving home after twenty years of living far away. Her daughter’s difficult decision to return was motivated by her desire to be closer to family, especially to her sick mother. Mary and her husband had invited her to live with them until she got established in a new job. They realized, though, her willingness to live with them was sacrificing much of her independence.

With this in mind, Mary and her husband went to work to make the transition as nice as possible. They emptied drawers and closets and meticulously cleaned the part of the house that would be hers. Then the idea came to purchase a mirror for her bedroom. This seemed like inspiration to Mary, so she and her husband went mirror shopping. They were delighted to find a full-length mirror on a beautiful wooden stand. The mirror opened into an armoire where her daughter could keep her jewelry and keepsakes, and the wood frame matched the décor of the room perfectly.

When the room was ready, Mary opened the mirror and looked at the many hooks and little drawers where her daughter’s jewelry would be kept. Then she received another idea: Hang a house key on one of the hooks as a tangible “Welcome home”!

Mary looked toward heaven and said a prayer of thanks for these timely ideas to help her precious daughter feel loved. How grateful she was for the guidance of the Holy Ghost and for these very specific ideas. How she treasured these communications from the Spirit and felt uplifted and validated.

Then from the same source, a truth entered her mind. Just as she freely acknowledged the Holy Ghost’s step-by-step instructions to help her help her daughter, would not her friends and family have received similar step-by-step instructions to help her through her frustrating year of health challenges? However true this realization was, it was not comforting because it meant her health problems were not interruptions to her good life as she thought, but rather part of God’s plan for her.

She remembered Joseph Smith’s five months in Liberty Jail and how at one point he cried out in despair: “O God, where art thou” (D&C 121:1)? She recalled the Lord’s answer: “Know thou, my son, that all these things shall give thee experience, and shall be for thy good” (D&C 122: 7). Mary accepted this truth for other people, but not for herself. Experience can be physically, spiritually, and emotionally, messy and hard—seasons of darkness and long drawn out winters of despair.

She knew if she believed the Holy Ghost had directly communicated with her in her good times, which she wholeheartedly did, then as a corollary, it would be equally true He would be just as involved in her worst experiences. She knew it had to be so because the Holy Ghost is not a fair-weather bestower of ideas and comfort.

Mary remembered President Dieter F. Uchtdorf’s challenge to be grateful in every circumstance. He told about meeting “people whose sorrows seem to reach the very depths of their souls.” “Sooner or later,” he said, “I believe that all of us experience times when the very fabric of our world tears at the seams, leaving us feeling alone, frustrated, and adrift. It can happen to anyone. No one is immune.” Then he made his point: “It might sound contrary to the wisdom of the world to suggest that one who is burdened with sorrow should give thanks to God” (“Grateful in any Circumstance,” April, 2014).

In the eternal view, each of us may be best defined by how we navigated the negative. Francis Bacon said: “In order for light to shine so brightly, the darkness must be present.” In understanding the dark times, we come to a new awareness of the Light.

The Lord of Light promises to illuminate your path through affliction: “I will go before your face… and mine angels [will] bear you up” (D&C 84:88) that “ye may know of a surety that I, the Lord God, do visit my people in their afflictions” (Mosiah 24:14).

Recognizing the Light who is Jesus Christ is the courage to trust Him and be grateful. His light is the power to press forward and not languish. His example is the determination to appreciate and endure the full range of experiences Heavenly Father omnisciently provides.

Your gifts of insightful expression lift and strengthen many, Marilynne. Thank you for reminding us of the light of the Spirit in our mortal experiences, be they times of darkness or joy. You live what you teach and it's a blessing to know you!

What a great reminder of light and dark and that we experience both, many times not of our own making. Present Uchtdorf's comments put things into perspective immediately. Thank you for this beautiful article.