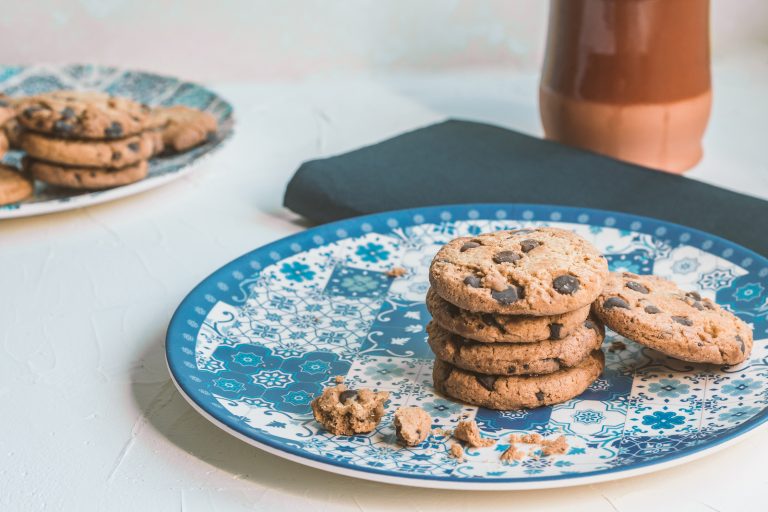 As Steven climbed into his van, he thought a lot about Ben.  Ben was slightly mentally slow, and some high school kids made fun of him.  But Ben was always happy.  No one ever saw him without a smile.

Steven had seen some senior boys make fun of Ben, and Ben just rolled with it.  Steven could see the hurt in Ben’s eyes, but his happy smile never faded.  Steven was sure everyone liked Ben, even the boys who teased him.  They just got caught up in the teenage group mentality.

As the students started reading their papers, they were all much the same.  They liked their smartphones, their gaming systems, fancy cars, and expensive dates.  What they would change was always others.  They would change how this group or that person would act, how this teacher would grade, or how their parents would deal with them.  After many of these, it was Ben’s turn.

Ben struggled to read what he had written, and at first, as he did, there were lots of snickers.  But as he continued, the class grew quiet.  Ben said he loved to rock his baby brother and feed him his bottle.  Ben liked it when the baby fell asleep in his arms.  He liked hot cookies fresh from the oven, rainbows, and sunrises and sunsets.  He liked to see baby animals born in the spring.  He liked Christmas lights and seeing the family gathered together on Christmas morning.  Nothing in Ben’s paper said anything about expensive presents, but everything was about family and the joy of life around him.

When Ben read his part about what he would change, a person could have heard a pin drop.  Never once did he mention someone else.  He said if he could, he would change himself.  He would be a better son, a better brother, a better friend.  He wished he could read and write better and be smarter.  But the reasons he gave were not for his own benefit, but so he could be a help to others, especially his younger siblings.  Never once did he mention that he wished others would treat him better, nor did he complain in any way.

Steven was called on next.  After hearing what Ben had said, Steven was embarrassed about what was in his paper.  Steven knew Ben’s simple list was far more important in what really mattered.  Steven couldn’t even read his essay.  He put it away and spoke from his heart.  All who followed did the same, and Steven knew that Ben, in his simple way, had changed them all.

That night Steven went home and asked his mother if he could feed his baby sister her bottle.  His mother looked surprised.  Steven had always acted annoyed at having a noisy baby around the house, and indeed, he had been annoyed.  But as he cuddled the sweet baby in his arms, and she smiled up at him, he felt closer to heaven than he had ever felt before.

Steven’s thoughts came back to the present, and he watched all the other students climb into his van.  When the van was packed with students, he drove them to his house.  He went inside, and his mother handed him some hot cookies fresh from the oven.  He and his friends then drove to the hospital.  The same ailment that made Ben struggle mentally was taking his life.  The group hoped to bring some cheer to him.

Ben greeted them with his usual smile.  Other than the fact that he looked weak and pale, a person would not know his life was ending.  He was happy, as always.  He loved the warm cookies and insisted on sharing them with everyone.  His happiness and laughter were contagious, and those who had come to bring Ben cheer found themselves the ones that were cheered.

Ben passed away the next day.  The funeral was much like Ben, full of happiness for the kind of life Ben had lived.  His family didn’t have a lot of money, and Ben’s many friends donated to defray funeral costs.  They also created a fund for the tombstone.

When Memorial Day came, Steven went to the cemetery specifically to see what had been written on the headstone.  When Steven read what was written, he felt nothing could be more appropriate.  It simply said, “He was always happy and made others feel happy too.”

I'm so glad there are people in the world like Ben that can make me appreciate all the good things in life I sometimes fail to see!

When I logged onto Meridian Magazine today and scrolled through the list of articles I might want to read, I saw your article. As I usually do, I love reading your articles/stories because they are usually funny and get me to smile and chuckle. I clicked on this one today expecting/hoping I'd have the same response. However, this story, today insighted from me a different feeling and response...a tear. Not of sadness but of joy and reflection. Thank you so much for sharing this today. I guess Ben (and Steve) brought a little happiness into my life today too!