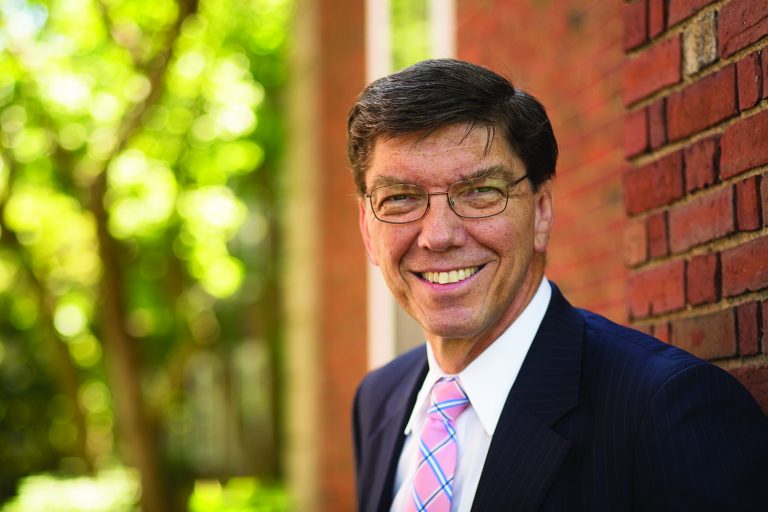 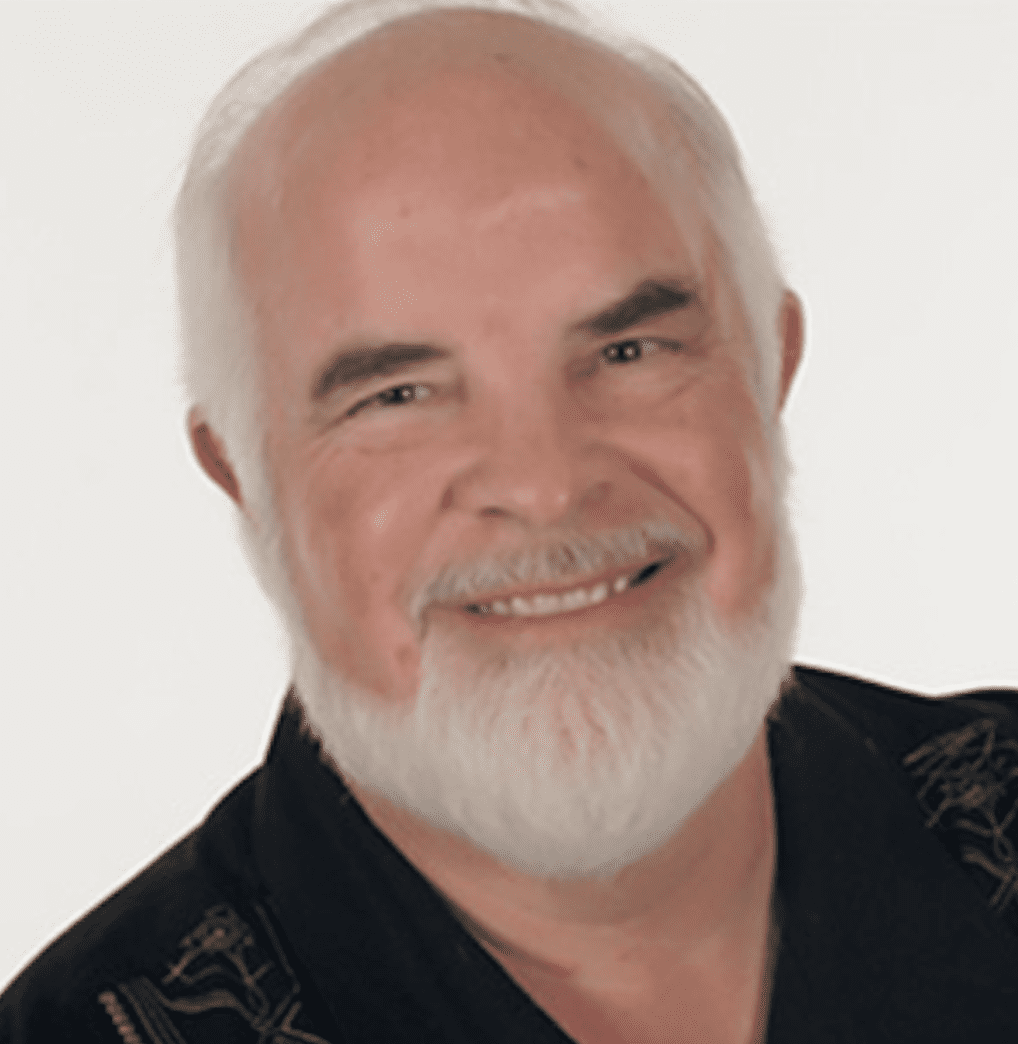 It must have been in December of 1967, at the beginning of high school basketball when I first saw a 15-year-old giant playing basketball for West High School in Salt Lake City. We were both sophomores at rival schools, and both of us played sophomore and junior varsity, and then got to sit in the bench for the varsity games.

He was a gangly 6’6 or so, on his way to 6’8 plus as a senior. He had an older brother about the same size who played also on the JV and varsity West High teams. They were really big, and pretty coordinated at that young age. Little did I know the amazing giants they both were, beyond their physical stature.

They grew up in an amazing family, solid, hard working religious middle-class. Their father was the original gentle giant, giant of a father, who owned and managed of all things, the candy store in the basement of the original ZCMI on Main Street.

The Christensen boys’ mom, Verda Mae, was over six feet herself, and she had distinguished herself in educational circles and church leadership while raising their incredible family.

Clay, as his friends called him, was elected student-body president of the class of 1970 at West High and received the LDS Church’s highest scholastic award, the Presidential Scholarship to BYU, along with being recruited to play basketball there.

Clay and I competed all through high school and developed a mutual friendship and respect around our love of basketball. 50 years ago in March of 1970. my team prevailed over his team in the state championship in front of 15,000 surprised fans in the University of Utah Huntsman Center, and ever the sportsman, he exhibited the finest of sportsmanship, though terribly disappointed by the loss.

I went off to Australia on my church mission, while Clay finished his freshman year at BYU, and then served his mission in Korea. I can’t even imagine what it was like for the Koreans to see this giant American LDS missionary speaking their language, with his large smile, enormous feet, well-kept missionary apparel, and his intense spirit.

In all my years of competing against Clayton , I never heard him trash talk, swear, or throw a cheap shot, with only an occasional clearing elbow when shorter players were hanging all over his massive frame, or trying in vain to push him around. He was a class act then, with consummate sportsmanship and never looked back.

When I started in the insurance business, I sold his older brother Elliot some life insurance, and he recommended me back to Clayton and Christine. They decided to buy their first $25,000 policy on Clay with a $150,000 rider to purchase more coverage as he got older.

I knew then that he would be a great success in life, but couldn’t have even comprehended his global impact and influence through the following decades.

I visited him once in his office at Harvard business school, and he thanked me profusely for selling him that policy as a newlywed, as he developed health issues, and it was the only personal coverage that he had at the time for his growing family and Christine who he loved so dearly.

Little did I know, that the tallest Econ 101 student at BYU would later be given a Rhodes Scholarship at Oxford, and then complete an MBA from Harvard, ultimately a PHD, and later be appointed as Dean of the Harvard MBA school. His international reputation grew over the years, as one of the premier thinkers in the world on economic and disruptive business technologies.

Some people have read or heard of his decision to avoid playing on the Sabbath for the European Basketball championships, the equivalent of our NCAA tournament while at Oxford. He later quipped, after his team won, that they really must not have needed him much, in his normal humble way.

Leaders of industry and corporate icons sat in his lectures to glean from this most intellectual, yet humble man, to be tutored about his business, life experiences, and values, as a combination business guru and philosopher of life.

Companies stood in line to hire him for his analysis, perspective and strategies. Despite his worldly acclaim, he always had his priorities in order, God, family, church, country, and service to mankind being his staple of core values.

I never could have imagined that the gentle giant from West High, the guy who helped you up after blocking your shot, or who respectfully shook your hand with first-class sportsmanship before and after winning or losing the game, would emerge as one of the greatest students Harvard and Oxford would ever educate.

A couple of years ago, my son Jason was asked to perform for the BYU outstanding alumni awards banquet, honoring Clayton. When Dr. Christensen realized Jason was my son, and after enjoying and laughing through his entertaining performance, he started his remarks by complimenting Jason on his talents, and then quipped in his good-natured way, “Who knows John Hewlett here? Who can believe that such a talented kid could come from a guy like that?” With a twinkle in his eye, he commented on our years competing against each other and our friendship as teenagers. It was a highlight for Jason to meet Clayton and to share that moment.

The giant kid from Rose Park, the west side of Salt Lake, the candy man’s son, Clay Christensen would make all who knew him proud to have known and interacted with him during their lives.

Clay Christensen completely dispels the misnomer that nice guys finish last. He has cut a swath and stature in global economics, as a committed Latter-day Saint first, and a scholar second, in the midst of an atheist sea.

Everyone respected and admired Clayton Christensen, not only for his unparalleled intellect, but his extraordinary character and example. It was an honor to share three years of floor burns, victories, defeats, and other interactions in life with this humble giant of character, intellect, spirituality, and faithful example. He leaves giant Christensen footsteps to emulate and appreciate.

This personal touch story was well-written and inspiring about Clay Christensen. Thanks, John, for taking time to share it!

Love this ! Great man! Thank you for sharing!