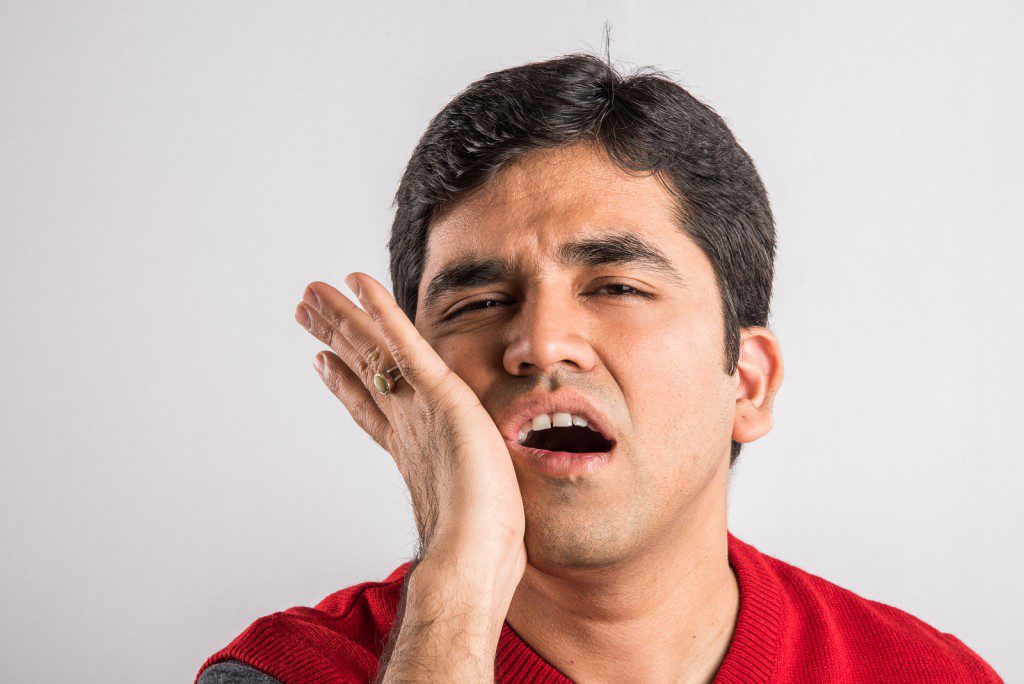 Years ago, about the time Russia was opening up more to tourists from the west, three of my colleagues from the university decided to take a few weeks of their summer and travel there. They didn’t have any itinerary; they would just go and hope for the best. Upon their return, I asked Loren about their trip.

“We had lots of great times and new adventures,” was the reply. “We rented a little car that we drove around. I think we had someone following us for quite a while, but eventually they must have decided we were harmless. That was when we decided we would go farther out into the country to see how the common people lived.”

“It was kind of fun,” Loren replied. “But the farther we got away from the main cities, the less people spoke English, and none of us spoke Russian. We were able to get along for quite a while, using hand gestures to help people understand what we wanted. We were able to buy food, find places to stay, and buy the other things we needed. But then, one evening when we were eating dinner, Bert cracked a tooth.

“It hurt him a lot, but he said he could manage until we arrived back in the United States. But it got worse quickly, and in just a couple of days, he was in so much pain that he couldn’t eat anything. We finally decided we needed to find a dentist and get his tooth taken care of.

“Finally, we arrived in a town that was a little bigger. We went to a store there and asked if anyone could speak English. The store owner brought out his college-age son. By speaking slowly, we were able to make him understand what we wanted. He said there was a dentist in the town, and he would take us there.

“He rode with us, giving us directions, and soon we pulled up in front of a shabby little building. It didn’t look all that sanitary, and Bert would have changed his mind if he hadn’t been in so much pain.

“We entered the building, and the room was only about ten feet by ten feet with one hard wooden chair and a small table beside it. The dentist spoke simple English he had learned in college. He said we would have to pay extra since we didn’t have an appointment and would be taking his time away from his scheduled patients. There wasn’t another person there besides the lady who was his assistant, but we paid the price.

“Bert sat in the chair, and the dentist looked at his tooth. The dentist said, ‘Me no able to fix. Must pull.’ With that he reached over and grabbed a big set of pincers from the table.

“The look on Bert’s face was priceless. He stopped the dentist. ‘Don’t you have some pain killer you can give me?’ he asked.

“The dentist nodded. ‘We have something to handle pain, but cost extra.’ We again paid the money. The dentist then turned to the huge woman who was his assistant. ‘Helga, handle pain!’ The woman grabbed Bert in a headlock and held him where the dentist could get at him. The dentist reached into Bert’s mouth and jerked out the tooth.”

“I bet he was glad to have that over with,” I said.

Loren nodded. “Bert said he was just glad the dentist got the tooth on the first try. He said the pain killer was strong enough he about passed out, and he didn’t think he could stand a second dose.”