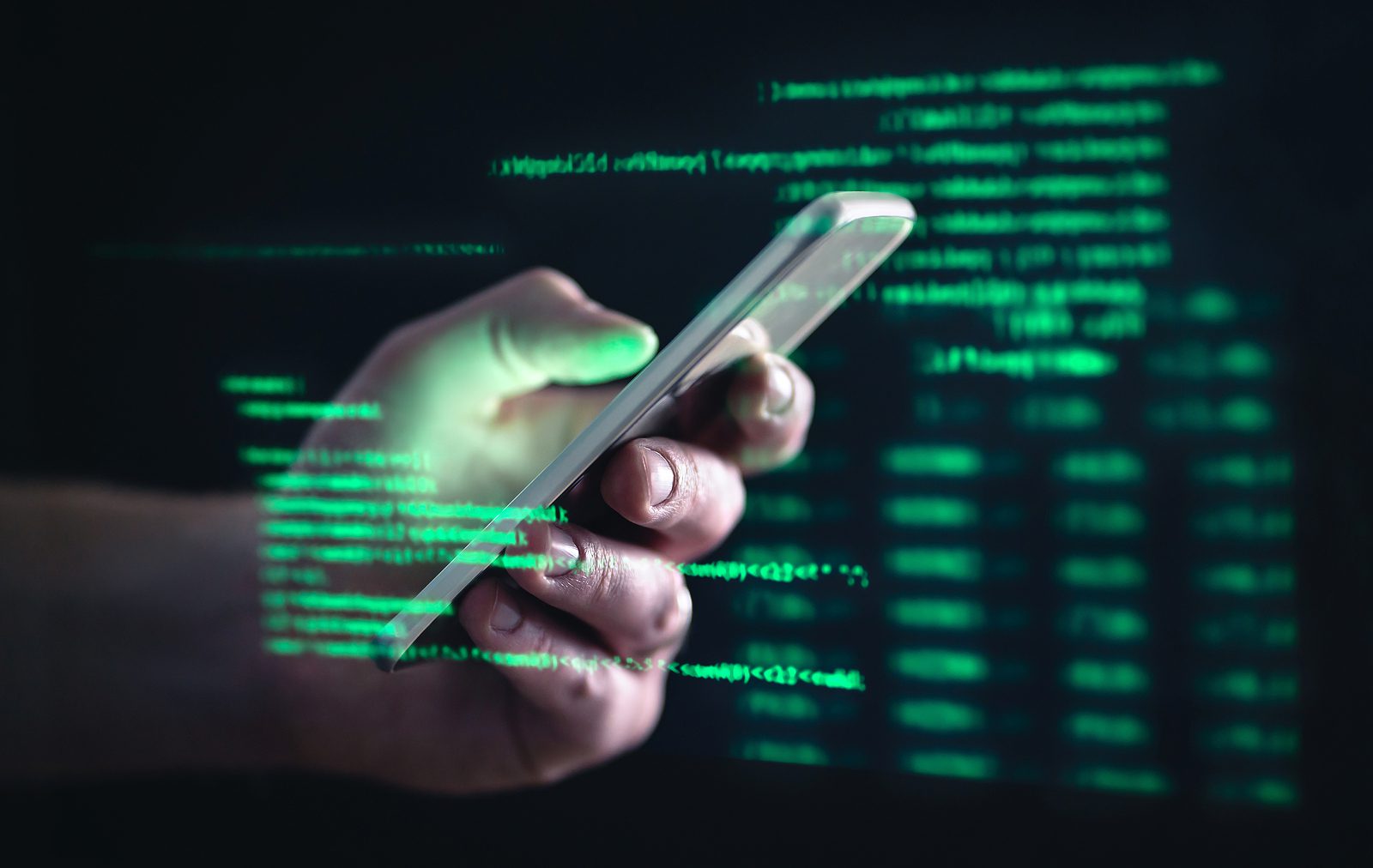 I remember when I first met him. He looked so sharp in his expensive suit. Every accessory was perfectly coordinated, even the dapper handkerchief in his jacket pocket. He looked great, and his young family looked great. Sharp. Impressive.

He introduced himself and his family as new members of our church congregation. He said he had just been transferred to Colorado as the controller of a Fortune 500 company. Wow, I thought, this guy has it all. Why can’t I be more like him? Did I mention his full head of hair?

I had wished before that I were more like others. Yet, as I became better acquainted with them, I discovered that my place in life as a struggling small-business owner on the edge of financial independence—or ruin—wasn’t so bad after all. I have since learned that some people who look fabulous and have great images and terrific careers are plagued with problems not easily seen by the rest of us struggling mortals.

Still, at the time, this guy really did appear to have it all together. Almost a year later, I was to meet him under different circumstances. I was on a jury of sorts, and he was the accused. He had been charged with fraud and embezzlement from a former employer in the eastern United States. His crime had been discovered, and his smooth, impressive persona was beginning to crumble. Within a few weeks, his life collapsed around him, and he and his family left the area in haste and disgrace. I was sad for him.

A year later, I happened to move to a state where this man was living. I sought him out to see if I could help him with his rehabilitation. Unfortunately, he was in trouble again. He had been hired in a new financial position in a small but quickly growing enterprise, and he’d repeated his pattern of fraud and embezzlement. This time, he was facing jail as a twice-convicted felon.

Another quick relocation to an eastern city prevented the jail time. But, to this day, his spotty job record still plagues him.

How sad! A pattern of dishonesty, coupled with the lax employment practices of some employers, has been the ruination of a man who appeared to have everything going for him.

I asked my somewhat-repentant friend some time ago what small-business owners and entrepreneurs could do to prevent others from doing what he did. His answers were direct, candid, and made good sense.

1. Segregate accounting duties. He said the accounts-payable duties should be performed by a different set of eyes than the individual doing the bank reconciliation. My friend’s dishonest approach worked because he always performed both of these duties himself, so he was able to submit bogus invoices from his own bogus business and then issue company checks to pay those invoices.

2. Don’t delegate check-signing. If the company is not too large, the owner should personally review the backup paperwork as he signs the checks. The preparation of the checks can be delegated, just not the final signing.

3. Never sign blank checks. On the few occasions I have done that, I have always asked for a written receipt to be returned to me at the end of the day. I also write in the payee name, at a minimum.

4. Check references on all financial hires (even better, on all significant hires). Never hire anyone in a finance or accounting department without checking multiple references. My friend said he had been hired repeatedly in financial positions without references even being requested. It would be wise to check for criminal and any court records as well. Lawyers can often do that. Talk personally with past employers before hiring someone who will be handling money.

5. Don’t treat anyone like family—not even family members—regarding large or repetitive financial issues. Everyone is open to temptation. Don’t make it easy for anyone to gain access to funds, especially cash, without having two sets of eyes checking each other. Sometimes lives are ruined by making it too easy for people to do bad things.

My friend says he hasn’t embezzled any money since he came very close to going to prison. I hope I can trust him. He certainly still looks sharp, very honest, and quite impressive.

Many years ago we had a relative managing an apartment complex for us in Arizona. We always had the tape from the ten key (ancient adding machine) attached to the list of rents in the bank deposit. I discovered one rent which was listed but not added into the total (you could put it with a # next to it). That rent had not been added in for several months. When we confronted the relative she promptly moved out. The next day the tenants of that apartment were arrested for running drugs through the apartment. 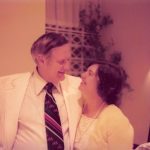