“Throw a Cloak of Charity over My Imperfections” | Meridian Magazine 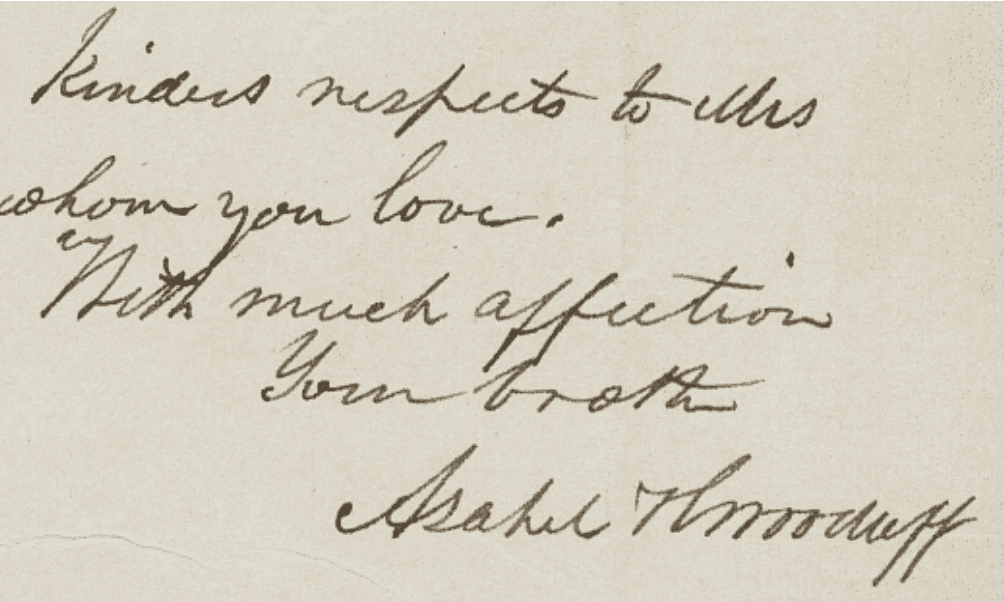 “Throw a Cloak of Charity over My Imperfections”

Charity is exemplified when we seek forgiveness, offer hope, and extend thoughtful counsel.

After Wilford Woodruff was baptized a member of The Church of Jesus Christ of Latter-day Saints, his greatest desire was to have his family accept the gospel. He diligently corresponded with them and often included his testimony in his letters. In an 1837 letter penned to his younger half-brother Asahel, Wilford wrote,

Since my first connection with the Latter Day Saints I have been happy, contented, & satisfied. I know & bear testimony in the name of Jesus Christ that the Book of mormon is the revealed will of God, & also that Joseph Smith jr. is a prophet of God, & that the Church of Christ is trav[e]ling out of the wilderness with her gifts & graces. I know the same signs now follow the believers that did anciently & as I have prooven this work & know it to be true for myself, I am entirely unshaken in its work.”[1]

But Wilford also worried about their opinion of him since his conversion. In the same letter he asked Asahel to “throw a cloak of charity over my imperfections.”[2] He then continued,

Shall it be said that we must be seperated in feelings & [other] ties of consanguinity severed because we may not think alik[e] upon religious subjects[?] let God forbid, I love you. I respect you, I have never had cause to do otherwi[se] & I trust I never shall.[3]

In a subsequent letter to Asahel, Wilford wrote, “I have been surprised to see how fearful some of my relatives and old neighbours were of me in connecticut, they supposed I had turned into an Elepfant… & I dont know but this is the case with you[.] if it is I hope you will some day learn to the contrary.”[4]

Asahel’s correspondence was probably not as frequent as Wilford wished. However, Asahel was impressed to sit down and respond to Wilford’s concerns. His reply was kind and heartfelt and we can learn much from Asahel about seeking forgiveness, offering hope, and extending thoughtful counsel.

To show Wilford that he was not “fearful” or ashamed of him, Asahel told Wilford that he had read his missionary letters published in the Elders Journal (an early Latter-day Saint publication).[5] And while Asahel was quick to admit that he was “an incompetent judge of the merits of the ‘faith’ of the ‘Latter Day Saints’ as a system of religion,” he did celebrate the success of his brother’s ministry.[6] He responded,

I am happy my beloved brother to assure you that I rejoice in the success of those ministers of the gospel of the Son of God who are not ashamed to declare the truth in opposition to popular error.[7]

He further revealed to Wilford that he had taken time to listen to Joseph Smith preach the past fall.[8] Asahel demonstrated that it is faith in Jesus Christ that unites people, and his desire to understand Wilford’s new religion probably helped Asahel to extend his love and support.

In response to Wilford’s comment about his old friends, Asahel explained to Wilford that it is difficult for many “to appreciate properly the character and motives of the ‘Saints’” and it is easy to feel misunderstood, and “misappreciated.”[9] Asahel felt it was “reasonable to expect that many will turn up their noses and make wry faces.”[10] However, he counseled that “the world is not half so bad as it appears to be” and that “we don’t know the motives of men, so we sometimes misjudge the intent.”[11]

One thing Asahel wanted Wilford to be sure of was that he need not doubt “those of [his] early acquaintance … for as far as I am acquainted with their views they give you much credit for your devotion to such a cause.”[12] Even if the world was against Wilford, his family and “early acquaintances” were not. There is no better way to instill hope into those who are discouraged than to remind them that they are loved.

Before Asahel closed his letter, he penned an apology for his past indiscretions. He recalled that when he first learned that Wilford had left Richland, New York, to join the “Mormons” he spoke of Wilford leaving “in terms of reproach.”[13] He thought his brother had acted “foolishly or even wickedly.”[14] As he apologized, Asahel appealed to his brother for charity, certain that it would be given. He resumed, “I am ashamed to be caught in such folly but brother I am prone to it. I do and say a thousand foolish things which I regret a moment after.”[15]

Asahel’s repentant heart is one of the greatest messages of his simple letter. President Russell M. Nelson taught that “repenting is the key to progress.”[16] He also taught that repentance takes “humility, courage, and strength.”[17] All of these qualities are manifest in the lines of Asahel’s letter.

Asahel Woodruff died on October 18, 1838, just one month after his last letter to his brother Wilford.[18] While he never joined The Church of Jesus Christ of Latter-day Saints, he was a disciple of Jesus Christ who applied his “heart to understanding.”[19] He tried to “let no corrupt communication proceed out of [his] mouth” but to “be an example of the believers in word and in conversation.”[20] As Wilford grieved for his beloved brother, he recorded in his journal that during the last year of Asahel’s life Asahel had

Asahel left little physical evidence of his short life. What he did leave was proof of his genuine love and respect for his brother, Wilford, who sacrificed so much to share the gospel of Jesus Christ. 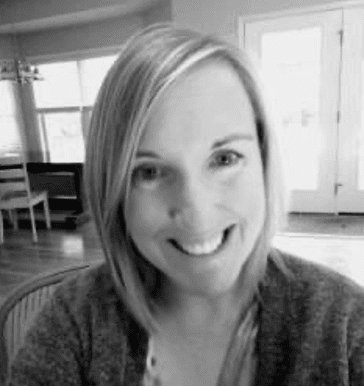 Erin B. Hills is a Research Assistant with the Wilford Woodruff Papers Project. She is a graduate of Brigham Young University-Idaho and now lives with her husband and five children in Virginia.

The mission of the Wilford Woodruff Papers Foundation is to digitally preserve and publish Wilford Woodruff’s eyewitness account of the Restoration of the Gospel of Jesus Christ. Thousands of transcribed pages are available at wilfordwoodruffpapers.org/documents, including Wilford’s journals, letters, missionary records, dreams and visions, autobiographies, and histories.

You can follow in Wilford Woodruff’s footsteps in England during the 1840 mission of the Twelve through historical video vignettes featured here: https://wilfordwoodruffpapers.org/media/videos.

Please join us in this effort by contributing your time as a volunteer or your financial resources to support the transcription and research teams. Learn more at www.wilfordwoodruffpapers.org/volunteer.

[16] Russell M. Nelson, “The Power of Spiritual Momentum,” General Conference, The Church of