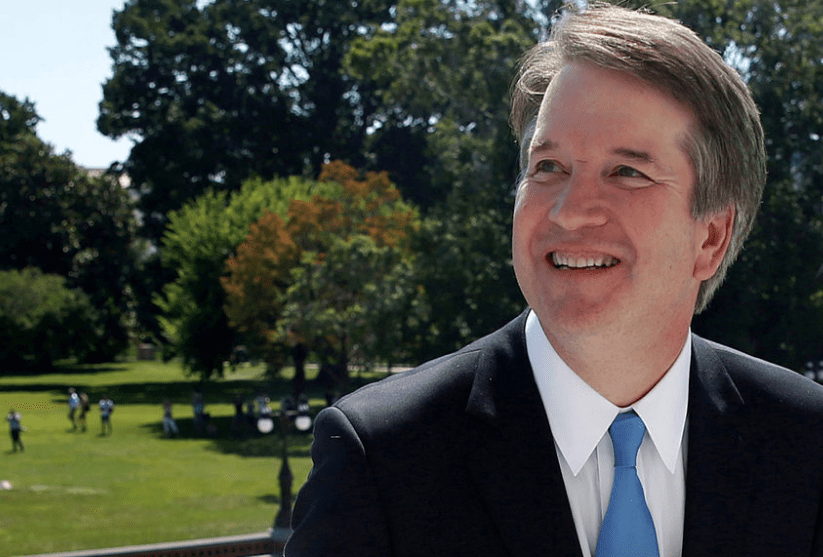 The following is excerpted from the Daily Signal. To read the full article, click here.

While serving on the U.S. Circuit Court of Appeals in Washington, D.C., Judge Brett Kavanaugh heard cases touching on religious liberty that could indicate how he could rule on such issues that go before the high court if he’s confirmed.

Kavanaugh also advocated on behalf of religious freedom while in private law practice.

“Overall, he has a solid record on religious freedom issues,” Travis Weber, director of the Center for Religious Liberty at the Family Research Council, told The Daily Signal.

“I’m not sure I would have drafted all of the same language myself for every opinion, but it is clear he understands religious freedom law and how to apply it and that he will protect religious freedom,” said Weber, a lawyer who is also the Family Research Council’s vice president for policy.

But Kavanaugh’s opinions have alarmed some on the left.

The Center for Inquiry, a secularist advocacy group, argues that his joining the Supreme Court would mean more decisions such as the Hobby Lobby ruling. In that decision, the justices upheld the religious freedom of some employers not to be bound by Obamacare requirements that employee health insurance plans cover contraception, sterilization, and abortion-inducing drugs.

The group also accused Kavanaugh, who is Catholic, of supporting “Christian privilege.”

“This nominee represents an extreme view of religious freedom that has no basis in the founding principles of this country,” Nick Little, vice president for Center for Inquiry, said in a public statement, adding: “He will be able to double down on the Hobby Lobby decision and carve out exemptions for religious people from swathes of laws, including the civil rights laws which protect the vulnerable in society.”

Here is a look at four key cases and how Kavanaugh ruled, plus two in which he was a lawyer.