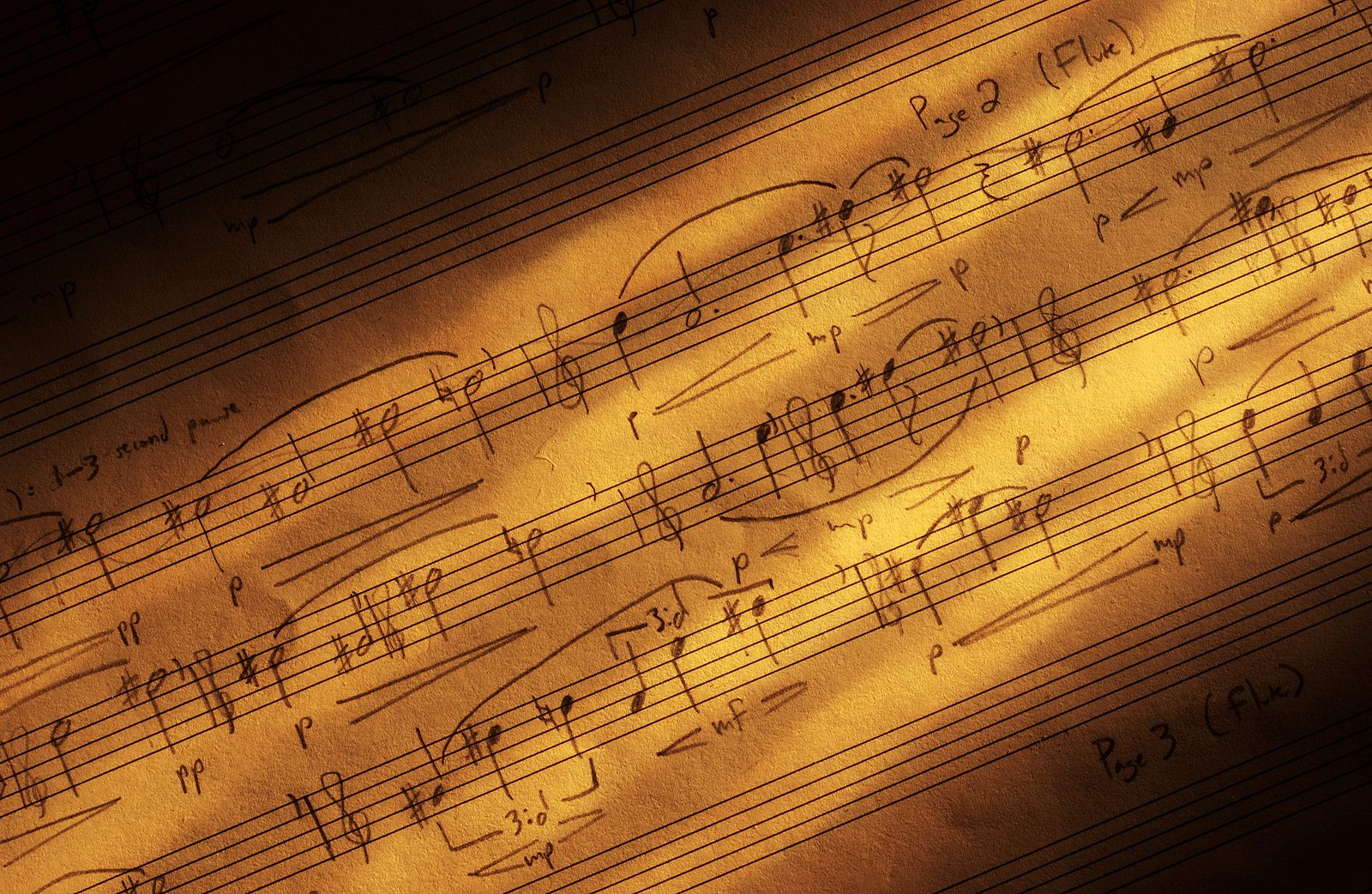 “There He Is” – The Triumphant Christmas Yet to Come

My daughter, Kristen, serves as the organist in her singles ward. With a degree in organ performance from BYU and a flair for rattling the chairs in Orange County’s Segerstrom Concert Hall when she performs with Pacific Symphony, her preludes and postludes in church are not boring.

In her particular ward, announcements are given after the closing prayer rather than at the start of the meeting, presumably so latecomers know about upcoming social events. Thus on a recent Sunday, Kristen was prepared to launch into her postlude upon completion of the announcements. But … the bishop forgot to tell her that he wanted to say a few words before ward members went to their classes. Ta da. Kristen hit the first majestic chord full throttle before she noticed the bishop signaling her to wait.

What would you have done? I would have tried to shrink my profile, perhaps slink under the organ bench. Not Kristen. She thrust her right arm into the air, emphatically pointed to the bishop with her left, and sang out, “There he is!”

As she later related the incident, “It all fit together, Dad.” Noticing my puzzled look, she continued, “The postlude was in the key of D major, which is known as the key of triumph.” She pointed out a few triumphal works as evidence: Georg Friedrich Händel’s “Hallelujah Chorus” and “The Trumpet Shall Sound,” both in D major. Beethoven’s “Ode to Joy,” D major.[i] Almost every trumpet concerto by the baroque masters, D major. “It was a perfect fanfare for the bishop.”

Kristen’s experience came again to mind as I watched BYUTV’s production of the story behind Händel’s Messiah that followed the First Presidency’s Christmas Devotional a couple of weeks ago – how this genius surmounted health and financial setbacks and produced 63 of the most inspired and sublime works ever written, comprising 259 score pages, and did it in just 24 days, and how Händel’s favorite soloist Susannah Cibber overcame horrible abuse and rejection to triumph in Dublin where the work premiered in 1742.   (Kudos to Lee Groberg and team for a masterful presentation.)

Then I wondered: If D major is the key of triumph, what is its opposite? What is the key of despair? Would you believe it is the key of D-sharp minor? As one analyst described it, “The horrible D♯ minor” evokes feelings of “the soul’s deepest distress, of brooding despair, of blackest depression, of the most gloomy condition of the soul.”[ii]

Musicologists may say it’s no big deal, but I find it fascinating that you get triumph if you begin a major scale with D, but if you begin a minor scale a half note higher, you get despair – the most positive and negative of keys and they begin as next-door neighbors.

As I thought about this knife-edge difference, the Savior’s agony and triumph came to mind – that it was only hours between the Garden of Gethsemane and His Resurrection at the Garden Tomb. That at the time of His disciples’ greatest feelings of hopelessness, the resplendent, resurrected Son of God appeared in glorious triumph.

Might it not be that way when He comes again – that the despair of latter-day events will, almost in a twinkling, give way to the triumph of the Second Coming? Don’t all the prophecies – that He will suddenly come to His temple, that He will come like a thief in the night – suggest such a sudden, surprising turn of events?

On that special “New Christmas” day in the not-so-far-away future, we will shout, “There He is!” as the Savior appears in the east clothed in symbolic red to usher in the Millennium[iii] and end the despair spawned by a wicked world.

And I dare predict that the music accompanying this great event will be in D major.

Gary Lawrence is a public opinion pollster and author. His latest book “The War in Heaven Continues” is available at Deseret Book, Ensign Books, on Amazon and Kindle, and at GaryCLawrence.com. He welcomes comments at [email protected].

[i] Actually begins in D minor and then shifts to D major.