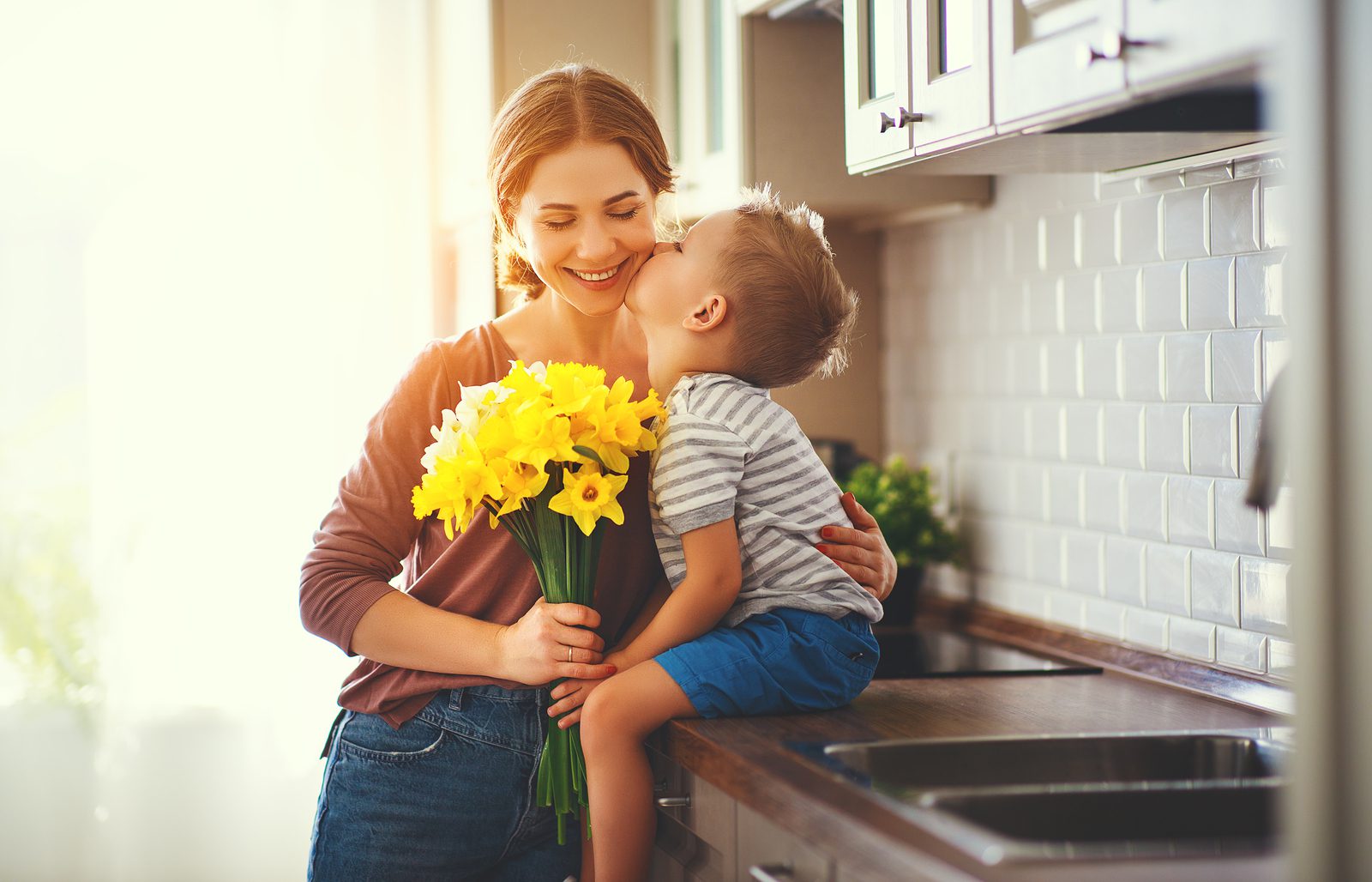 The Wrinkle About Time

“Cherish these days because the time…”

Let me stop you right there. If the next words to escape your lips are “just flies,” I may snap. I really don’t want to be rude, but my next words might be a cleverly veiled retort I’ll regret later, so please just stop with the hindsight nostalgia. My eight year old is pulling my arm out of its socket, my six year old is still unclear on the definition of the word “interrupt,” my three year old is shouting a choice phrase neither myself nor Dora the Explorer taught him, which reminds me, I’ve got to get this French toast to the football breakfast while it’s still hot, and my teenagers are blowing up the phone in my back pocket. Oh no, who did I forget to pick up now?

I’m sorry, you were saying?

I know what these well-intentioned, mothers emeritus are getting at. It seems like just yesterday they had a sleeping peanut on their chest, and now that peanut has a wife and a mortgage. I get it. My own first peanut currently weighs in at over 200 pounds and can back in a trailer. And while I coo and awe pulling his old 3T clothes onto his baby brother, “This used to be Andy’s!” those years didn’t just “fly by.” It’s felt very much like 18 years.

Maybe it’s because I had a baby on my hip the entire time he was growing up. I imagine 18 years feels longer when perpetually pregnant and potty training a two year old.

But here’s what does send me for a time loop. When I stare at my beautiful children (which happens more often than they’d like,) instead of gazing into a misty rearview mirror of the past, I see this window into the future. It’s fleeting, like a déjá vu moment, but sometimes I can see into their wife and mortgage days. What happens is this: they turn and laugh a certain way, or set their jaw into a determined look, or perform in front of an audience with poise and confidence, and like a prophetess who is helpless to stop what will be, but wise enough to learn from her visions, I can see it. The braces fall away and the shoulders broaden. It’s a little surreal, but the emotion isn’t fear that it’s all whizzing by in a blur.

I’m struck by the poignant fact that the present is unique, special, finite! But at the same time the future looks so exciting!

Here’s an example. I was helping my 15-year-old daughter with an audition piece for the high school musical. She had chosen a love ballad to perform even though she’s never had a boyfriend, or even been on a date. When the song crescendoed and her sweet soprano voice rang out about having somebody to love, I saw it. The curtains holding back the future parted and for one evanescent moment, I saw the beautiful wife and loving mother she will one day become. I saw a wise teacher and a loyal confidant. In that brief minute, I saw her as my peer. The music ended, and just like that, my 15-year-old was back, all awkward charm and vulnerability.

I confess, I burst into tears and hugged her so, so tight. Not because these 15 years have flown by, but because I knew this chapter would also have an end. Belting show tunes together on my bed would end. Sketching her dream prom dress together, teaching her how to parallel park, it would all end. But mixed with that feeling was one of hope and excitement for what will be. Like laughter through tears, it’s my new favorite emotion.

The apostle Paul says “Charity never faileth,” In context, Paul teaches that lots of other parts of our religion will end. Faith will end because we will all see God. Spiritual gifts we consider to be vital now, will be obsolete during the Millennium. But charity, love, will never have an end. That’s why it never faileth.

That’s what I feel when I peek into the future. Diapers will end, soccer Saturdays will end, carpools will end. The sight of my brand new kindergartener with his brand new backpack, will regrettably also have to come to an end. However, the love I feel for the man that kindergartner will become never has to fade.

So when I pull the old 3T sweatshirt over my preschooler’s soft tummy and sigh, “This use to  be Andy’s!” I’m not thinking so much about a precocious three year old Andy. (Even though he was adorable!) No, I’m looking at my baby boy with his sly smile and strong brow, and for a breath I can see a 215 pound defensive end who will back in the trailer for me, and I can’t help but erupt into hugs and kisses.

Years from now, when I’m an emeritus, I hope to say to the young mothers around me, in knowledgeable tones,

“Cherish the present. This is a sacred time. It is challenging. It is hard. It is unique. Believe it or not, it is finite. As they grow, don’t hold on to the past too tightly. Embrace the future.”

Literally. That’s where the grandkids are.

What a wonderful message -- yes, cherish the present and look forward to the future. My future life with my children has blessed me with 11 precious grandchildren. Thank you so much!